How will the Brexit lorry park in Kent operate? 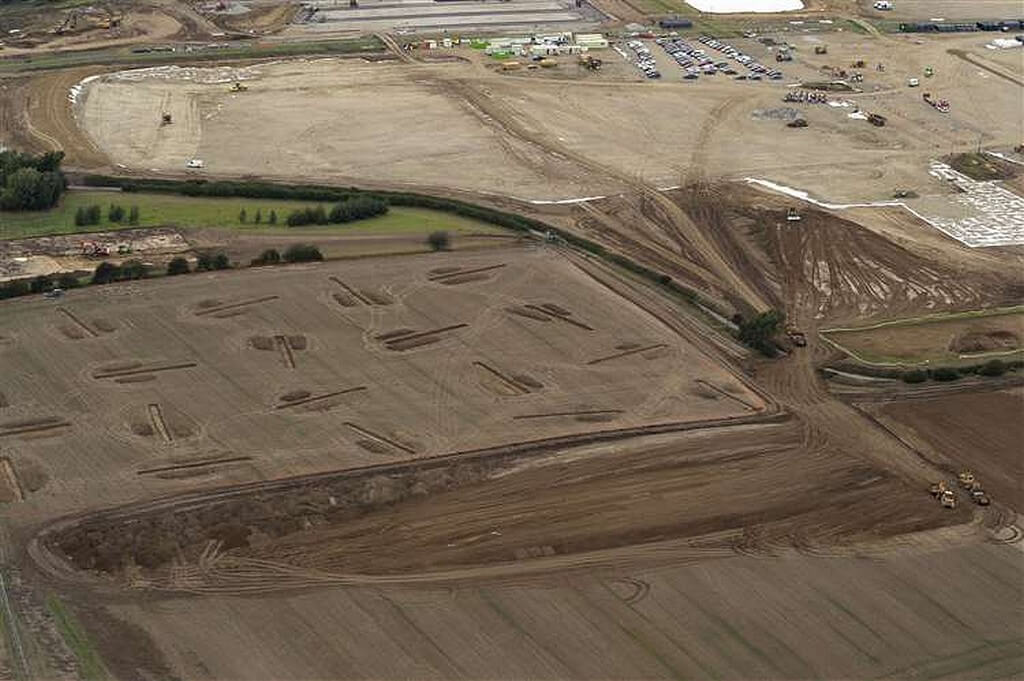 The giant lorry park being constructed in Ashton, Kent, currently looks like a huge sandpit. However, as of January 1st, it’s expected to be up and running and accommodate up to 1,700 lorries. How will the park operate? Read on to find out.

Yesterday, local newspaper Kent Online published new photos of the 66-acre lorry park site on the A2070, which is located close to the M20 Junction 10.

Works had to be paused on the site two weeks ago due to heavy rain, but construction has restarted since then. As Kent Online reports, tarmac has been laid close to the entrance off the A2070 link road.

Deal or no-deal, once the Brexit transition period ends on 31 December, the lorry park, officially referred to as the Sevington Inland Border Facility, will have to operate 24/7 as a place for customs and transit checks for HGVs arriving to or leaving the UK.

How will the lorry park work?

After entering the site, HGVs will visit the Vehicle Entry Check Point before being directed to a vacant HGV space, explains the government’s guide on indoor border facilities.

From there, the lorries will undertake customs and transit checks as required. During processing, drivers must remain on site. Once the checks have been completed, the lorries can leave the site to continue their journeys.

Not just the documents, but the vehicles themselves will be inspected on the site. There will be 20 lorry parking spaces and a parking space for a van so that the Driver and Vehicle Standards Agency (DVSA) will be able to undertake vehicle and driver checks, together with any prohibition of vehicles as a result of the checks.

In addition, there will be inspection bays on site and the time required for each HGV check (excluding physical inspection) is expected to be a maximum of two hours. In the event a physical examination is required, the inspection may take up to eight hours.

This means the facility must be able to provide suitable facilities for the customs staff and also for the lorry drivers. After a petition about improved HGV rest facilities received enough signatures to require an official response, the UK Government new HGV driver facilities said that would be of an „adequate standard”. One would hope that this also applies to the lorry park.