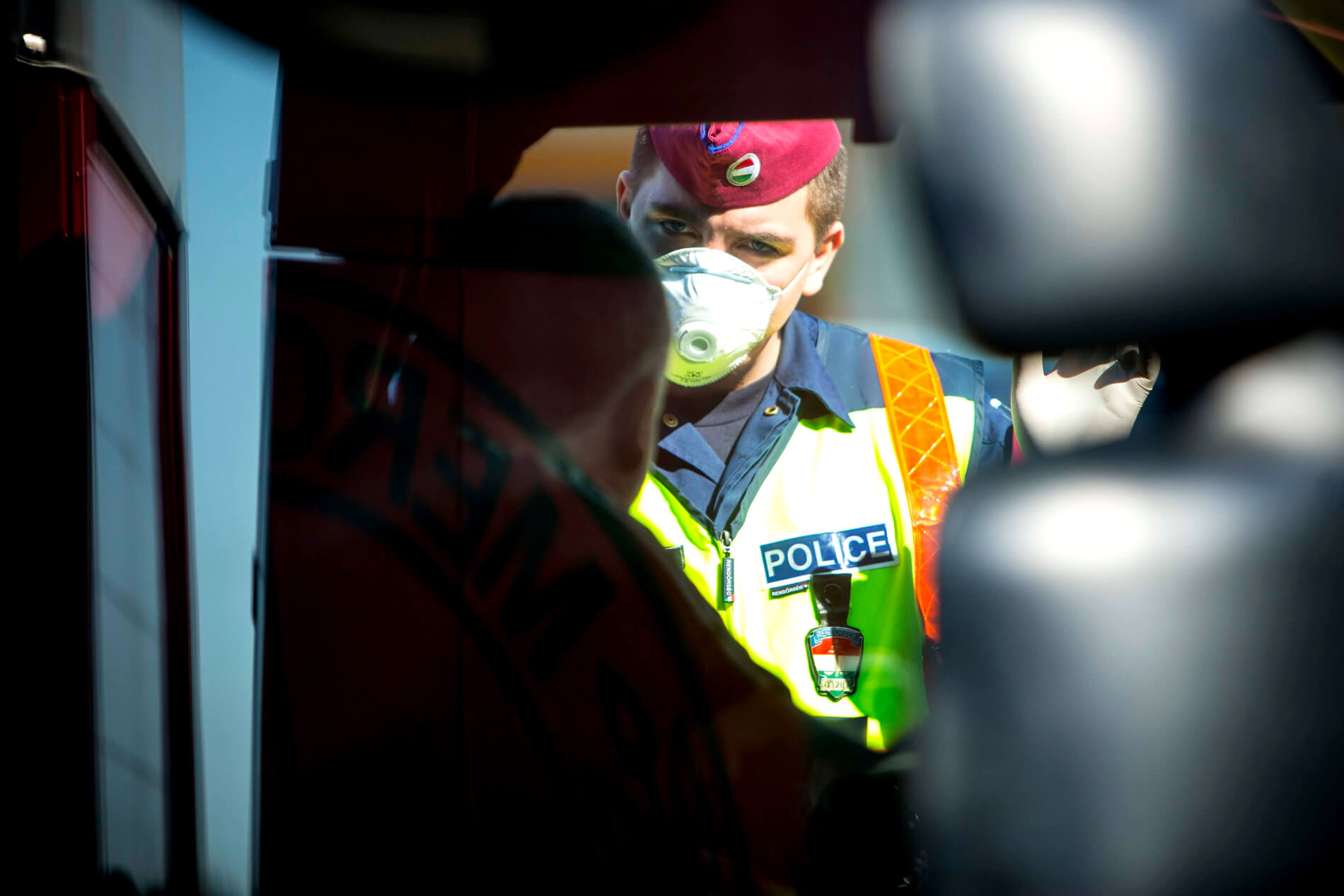 Hungary has announced a new electronic registration system for all international transportations starting or ending in the country. Companies must register in the database until 31 January.

The Hungarian government has amended the Bireg Regulation on 27th January: transport tasks carried out with a Community license do not have to be registered in the system. The amendment enters into force on 4 February.

As a result of the amendment, the number of shipments to be reported in the system will be significantly reduced.

By „Community license” the Hungarian Ministry of Innovation and Technology refers to transport tasks that require a haulier’s license issued under a bilateral agreement, an ECMT license or a cabotage license – so these transportations don’t need to be registered.

As the amendment enters into force on the 4 February, the original regulation will be in force until that.

Named, BIREG, the system is to be used for all goods, passenger or cabotage transports that either start or end in Hungary. According to the new rules, transportation companies must be registered on the IT system in advance. 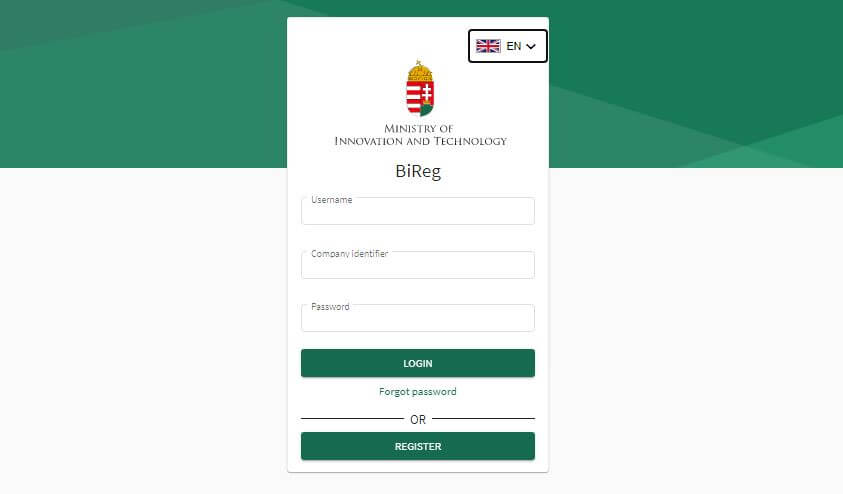 The Hungarian government published the regulations about the System for Beforehand Electronic Authorization Registration on 31st December 2020, and the law has been in force since 1 January 2021.

According to the regulations, failing to register a transport can be result in a fine of 800 thousand HUF (approx 2,240 euros). January is nonetheless considered as a grace period, and penalization won’t begin until February.

Who should register on the BIREG?

The system applies to both foreign and Hungarian transportation companies with:

Note that empty runs should also be registered.

How will the registration work?

The registry can be found here: https://bireg.gov.hu/bireg/#/account/login

Company registration must be completed by 31 January.

When loading and unloading, the details of the shipment must be uploaded to the system at the latest by the end of the operation.

As the legislation also requires loading sites to check the confirmation of the registration in the BIREG system, multiple or irregular uses of permits can result in completely being banned from the Hungarian freight market.

According to road transport portal fuvarlevel.hu, the BIREG is a completely unjustified extra administration for carriers and is therefore considered unacceptable.

Road transport association MKFE says a key element of the system’s operation is the involvement of loading and unloading sites in the IT system. However, they don’t have access to the database itself until July. The association has thus urged the government to grant the right to loading sites by March.

The organization also proposed the act be amended as follows:

Does the regulation violate the principle for free movement of goods within the EU?

The regulation in this form would certainly not stand up to the EU principle of the free movement of goods, as it shows similar features with the EKAER obligation brought before the EU court, states Istvan Falcsik, a customs expert who was quoted on economic portal portfolio.hu.

Falcsik explains that it has already been a fundamental consideration for EKAER that the imposition of any obligation on the economy and society should be examined and compared with the extent of the restriction.

In his view, if the restriction is disproportionate or unjustified, it violates the EU principle of free movement of goods.