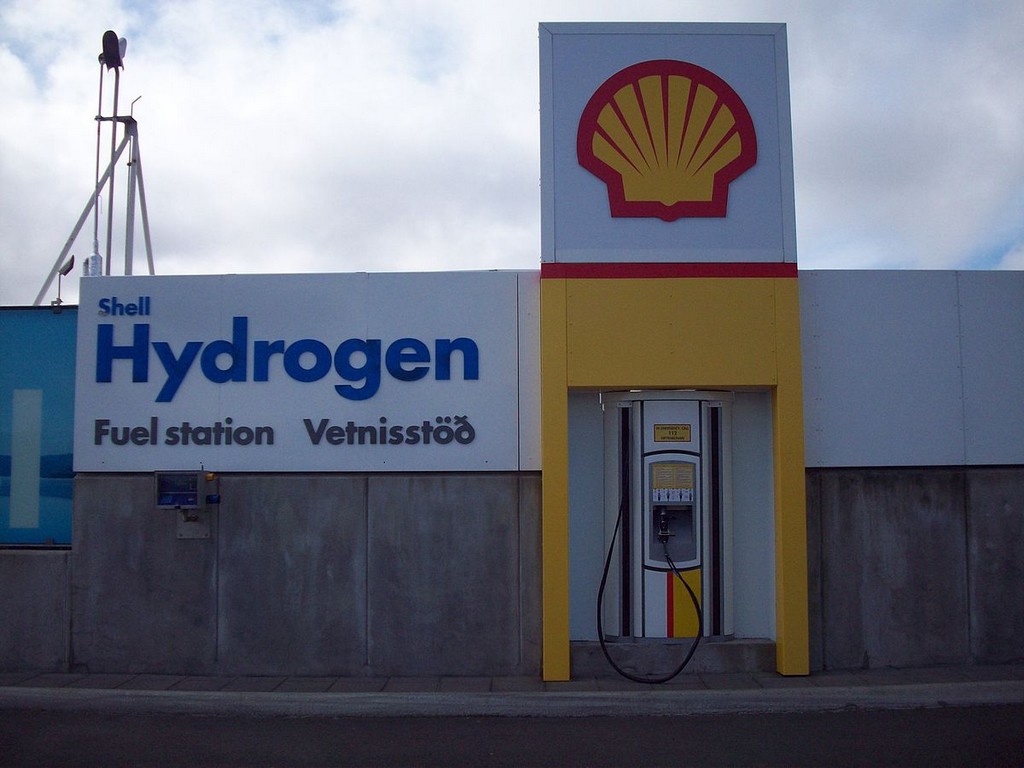 An agreement between Iceland’s National Power Company and the Port of Rotterdam could pave the way for hydrogen to be shipped to Europe for use in the commercial vehicles of tomorrow.

The Port of Rotterdam say they have an „ambitious hydrogen masterplan” that would see the port becoming the major import hub for hydrogen in Europe.

In order to achieve this aim, the port have teamed up with Iceland’s Landsvirkjun, who are looking into developing a hydrogen production facility at the Ljósifoss Hydropower Station near Reykjavík.

According to Landsvirkjun, the production will be carbon-free and done through the electrolysis of water with renewable power. This greener method, it is argued, is still too uncommon, as most of the world’s hydrogen supply is currently produced from natural gas.

Commenting on the deal, Allard Castelein, CEO Port of Rotterdam Authority, says he expects hydrogen to be as important in the future as oil is now:

“Northwest Europe will need to import large volumes of green hydrogen to become CO2-neutral. Rotterdam is currently Europe’s main energy hub. We expect hydrogen to take on the position oil has today, as an energy carrier as well as feedstock for the industry. We are therefore exploring the possibilities to import hydrogen from countries that have the potential to produce large volumes of hydrogen at a competitive price, like Iceland.”

Back in July, the Port of Rotterdam Authority also announced a tie-up with AirLiquide aimed at providing a hydrogen corridor for fuel cell trucks in the Netherlands, Belgium and Germany. The port have set a target of 1,000 hydrogen trucks by 2025.

Several partners representing the whole supply chain, from truck manufacturers such as VDL Groep, Iveco/Nikola to transport companies Vos Logistics, Jongeneel Transport and HN Post, as well as leading fuel cell suppliers, have all already agreed to join the scheme.