IATA AGM report: air cargo volumes to bounce back in 2021 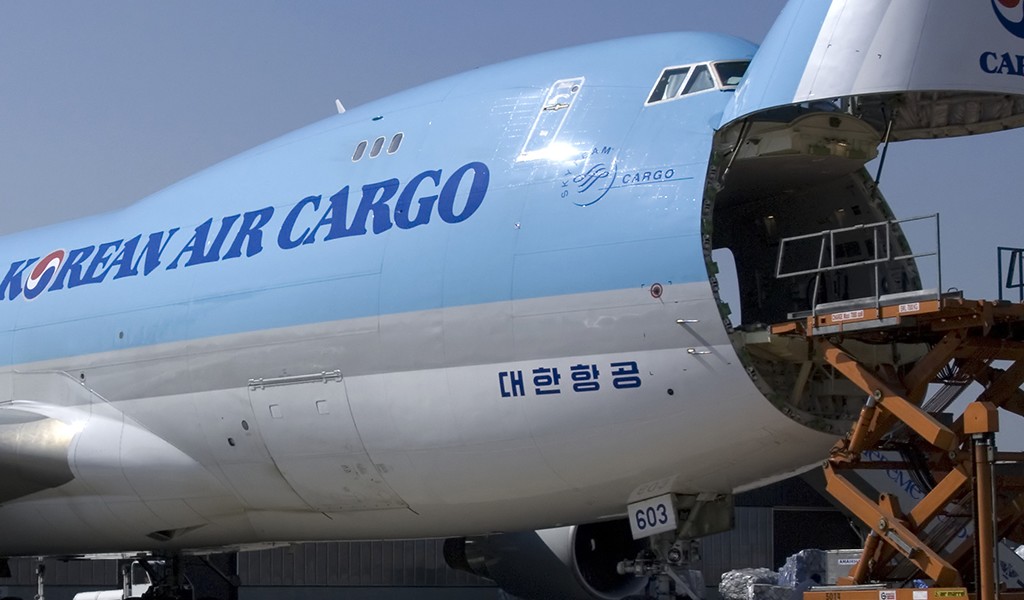 Alexandre de Juniac, the IATA’s Director General and CEO, admitted that although air cargo is now on the up, it alone could not possibly replace the huge shortfall generated by plummeting passenger numbers:

“Cargo is performing better than the passenger business. It could not, however, make up for the fall in passenger revenue. But it has become a significantly larger part of airline revenues and cargo revenues are making it possible for airlines to sustain their skeleton international networks.”

As far as 2021 is concerned, the IATA believe air cargo shall continue to perform strongly. Improved business confidence, as well as the key role that air cargo should play in vaccine distribution, is expected to see cargo volumes grow to 61.2 million tonnes. That figure would see the air cargo business bounce back to roughly the same level as 2019, when 61.3 million tonnes of goods were transported.

The IATA add that a continued capacity crunch caused by the slow reintroduction of belly capacity from passenger services, combined with a higher proportion of time and temperature sensitive cargo (vaccines), will result in an a extra 5% increase in yields.

This shall in turn contribute to strong performance in cargo revenues, which are expected to grow to an historic high of $139.8 billion.