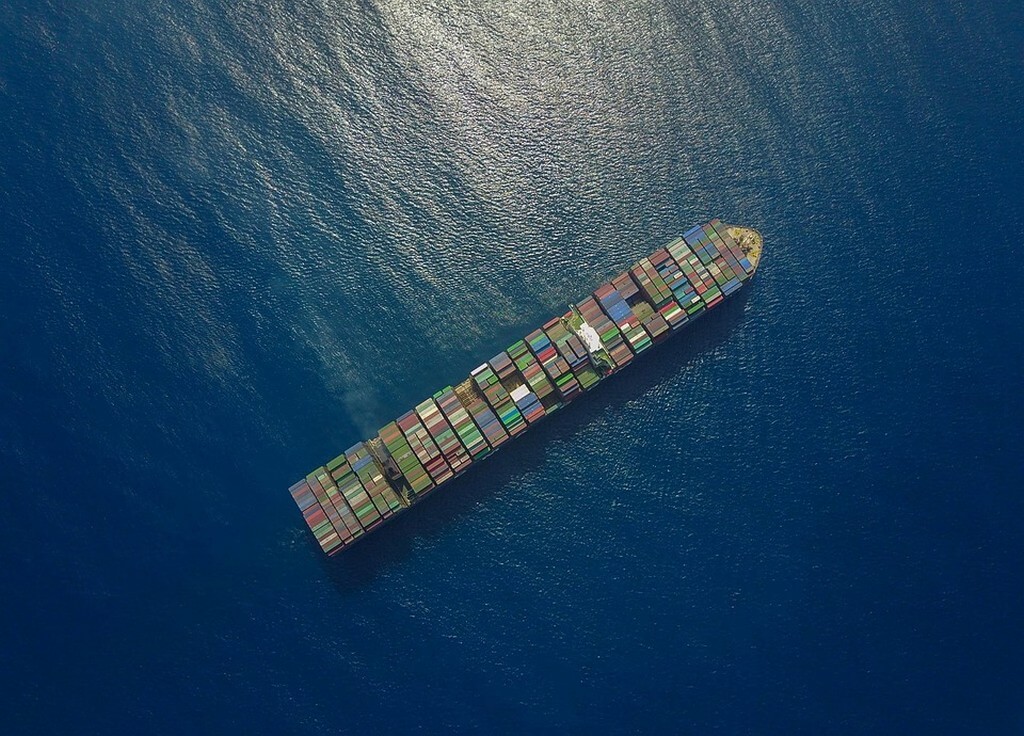 A new report by the International Chamber of Shipping (ICS) has found that a global $5bn R&D fund is required in order to reach the goal of emissions in 2050 being 50% lower than in 2008.

Although there is a lot of talk of progress in the area of zero-emission shipping, the ICS report makes it abundantly clear how big the scale of the challenge is, and how huge resources are required to make zero-emission ships a reality.

“A quantum leap in decarbonised technology similar to the switch from sail to steam over a century ago is required if shipping’s current CO2 reduction targets are to be achieved. However, we do not have the same luxury of time to transform. This report sheds some light on potential solutions that will have to be adopted if we are to steer the shipping industry away from fossil fuels. But the reality is that companies need a centralised fund that can catalyse an intense injection of R&D investment to turbocharge projects. Without it we are not going to achieve zero-emission shipping.

According to the ICS, there is a ‘financial iceberg’ at present, as „pressure to regulate emissions is currently moving faster than supply chains’ ability to keep pace.” Therefore, without massive scaling-up of research and development, the ICS argue there is a significant risk of stranded assets that will impact „nation states, the finance community and the shipping industry.”

The ICS report also looked at the ins and outs of using Ammonia, Hydrogen and Batteries to power the global shipping fleets, which are summarised as follows:

The ICS believe that as much as 130m tonnes of Ammonia could be used by the shipping industry in 2070 – twice as much as was used worldwide for fertiliser production last year.

This means that ammonia production would need to increase by around 440 million tonnes – 3 times more than today’s levels. This increase would also entail an extra 750 gigawatts of renewable energy, resulting in shipping alone consuming 60% of the world’s current renewable energy production.

As the ICS point out, although hydrogen emits no carbon, its current commercial production emits large amount of greenhouse gases. However, research is underway to prevent this. Similar to ammonia, fuel density is poor, and a new bunkering system would also be required.

It is thought that Hydrogen use could reach 12 million tonnes in 2070, equivalent to 16% of 2019 global maritime bunker demand and 16% of today’s global hydrogen use.

According to the ICS report, a typical container vessel would require the power of 10,000 Tesla S85 batteries every single day. This means that each ship would require 70,000 batteries in order to sail for a week.

Wind power could complement electric vessels, although the current view is that they will only be viable for short-distance trips. That said, it thought this could change with increased R&D.