“If you don’t like it, move out,” says ex-trucker amid proposed Henley HGV ban 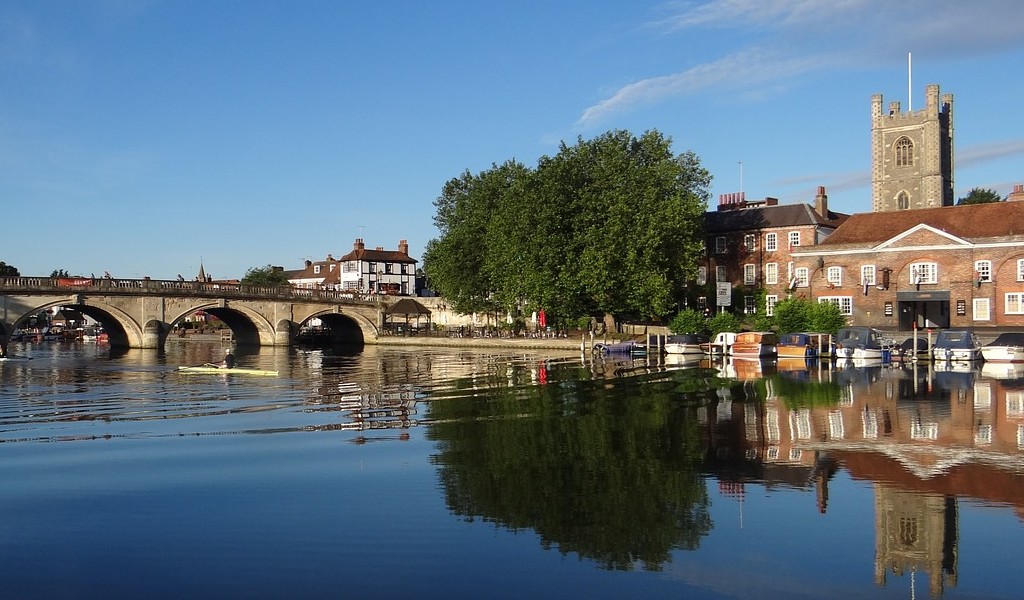 Ian Clark, a former lorry driver who now works as a councillor, has slammed a local campaign to get HGVs banned from his hometown of Henley.

Reports in the local media say residents living on Henley’s high street have complained of buildings “shaking” when HGVs pass.

This has prompted a campaign by Amanda Chumas for a 7.5-tonne weight limit in the town. She has the support of numerous residents, some councillors, as well as environmental campaigners.

However, Clark has reacted furiously to proposal, suggesting it has only come about due to frustration over covid:

“I have had 40 years’ experience of driving heavy good vehicles and I’ve never had a problem driving through Henley. I’ve driven a 50ft trailer with a drilling rig on it around New Street, Reading Road, over the bridge and Greys Road and nobody has ever been injured in these places. Heavy lorries have been coming through Henley for more than 100 years and nothing has ever fallen down. I might suggest to Mrs Chumas that if she doesn’t like it, move out of Henley. She has been there nine years and kicks up one year when we are in covid.”

Last month, Farnham rubber-stamped a decision to ban HGVs from its town centre. Councillors cited air pollution and road safety as being the main reasons for the change.