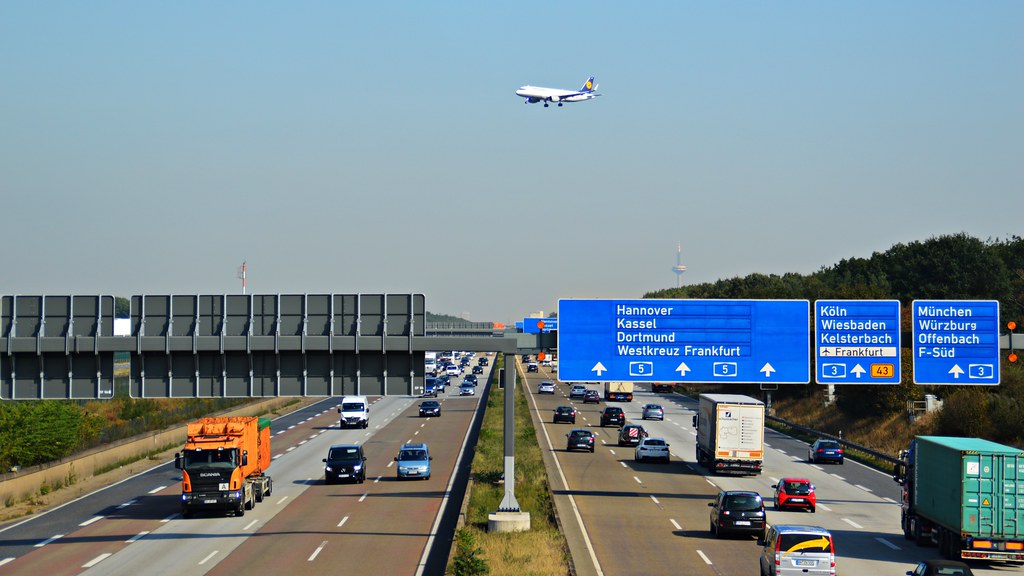 Sentiment among German companies has improved further. The ifo Business Climate Index rose from 86.3 points (seasonally adjusted)  in June to 90.5 points in July. This is the third rise in a row. Companies were notably more satisfied with their current business situation. They are also carefully optimistic about the coming months. The German economy is recovering step by step.

In manufacturing, the business climate once again improved considerably. Industrial companies’ assessment of their current situation is no longer quite as poor as in previous months. Companies also expect business to grow again in the coming months. Capacity utilization increased from 70.4 percent to 74.9 percent, but it is still far below its long-term average of 83.5 percent.

In the service sector, the Business Climate Index rose strongly and is now in positive territory. Service providers were distinctly more satisfied with their current situation. Their expectations for the coming months also saw a significant improvement.

The upswing continued in trade, too. Companies adjusted their assessments of the current situation and their expectations for the coming months markedly upward. Business improved, especially in retail.

In construction, the business climate continued to improve. Construction companies were more satisfied with their current situation. Their expectations were also less pessimistic.