The Composite PMI released this week by IHS Markit and CIPS finds that UK private sector companies “experienced a sharp slowdown in output growth during August" due to staff shortages and supply chain issues. By comparison, IHS Markit's Eurozone Composite PMI states that Eurozone business activity in August “continued to grow at one of the strongest rates seen over the past two decades." 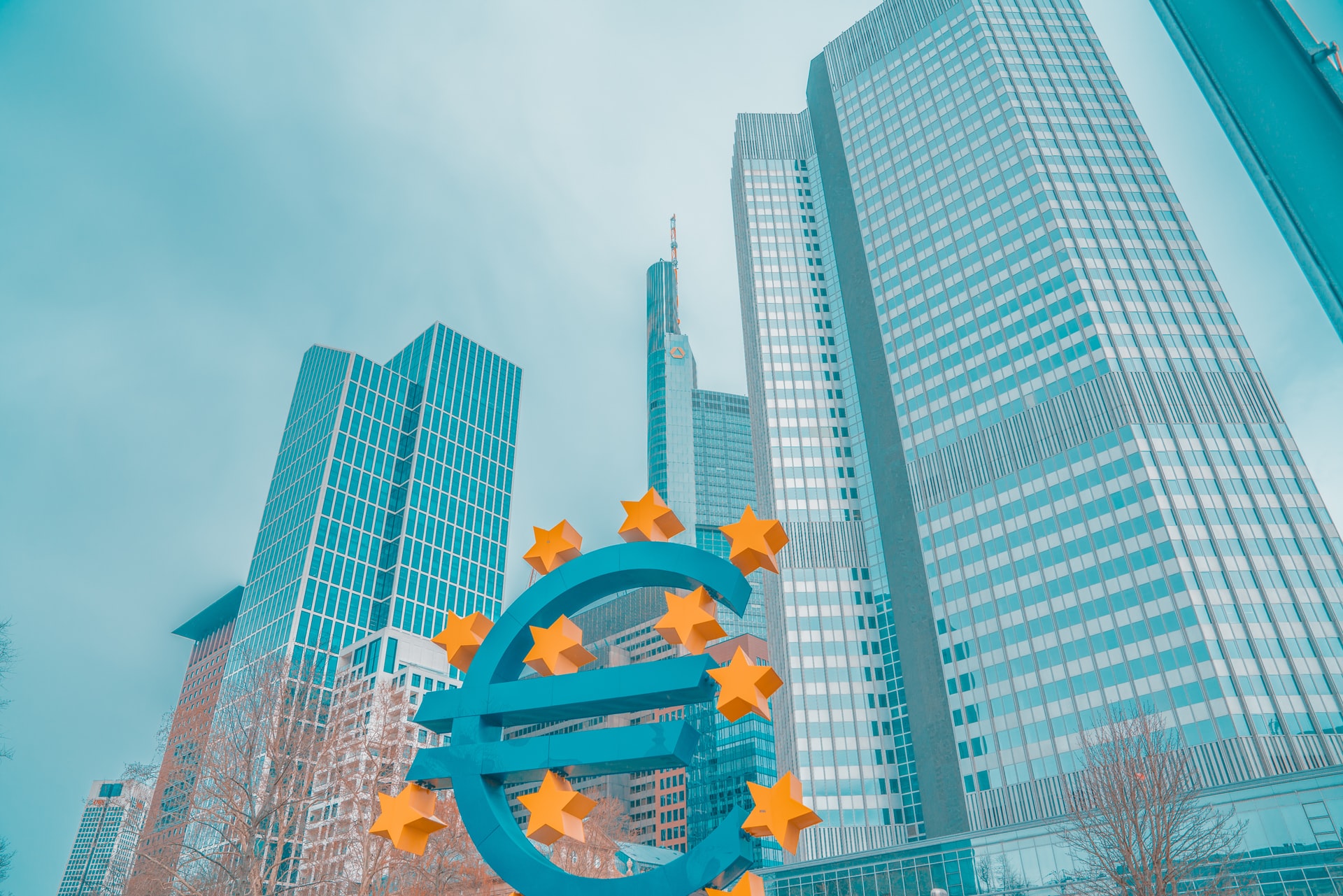 Photo by Maryna Yazbeck on Unsplash

The different outlooks for the UK and the Eurozone economies comes as industry bodies in the UK are repeatedly calling for visa schemes in order to attract labour from abroad.

Commenting on the results, Chris Williamson, Chief Business Economist at IHS Markit, said that although the UK Composite PMI indicates that the economy continues to expand at a pace slightly above the pre-pandemic average, “there are clear signs of the recovery losing momentum in the third quarter after a buoyant second quarter.”

Moreover, Williamson believes that rising virus case numbers are deterring many forms of spending in the UK, notably by consumers. This, as well as staff and supply shortages, has hit growth.

The IHS Markit Chief Business Economist then went on to highlight the problems caused by the UK’s supply chain delays:

“Supplier delays have risen to a degree exceeded only once before – in the initial months of the pandemic – and the number of companies reporting that output had fallen due to staff or materials shortages has risen far above anything ever seen previously in more than 20 years of survey history. In manufacturing, sectors including automotive production and electrical goods have fallen into decline due mainly to supply constraints.”

Thankfully, it’s not all bad for the UK though, as Williamson notes that business expectations in the country are up:

“More positively, business expectations for the year ahead perked up in August, encouraging a record jump in employment as furloughed workers were brought back to the workplace. However, demand and supply availability need to improve further for this rise in employment to be sustained in coming months.”

IHS Markit’s Eurozone PMI notes that EU countries are suffering from supply chain delays too. However, there is no doubt that the PMI summary indicates the picture is a little brighter on the continent.

“The eurozone’s economic recovery retained impressive momentum in August, with the PMI dipping only slightly from July’s recent high to put its average in the third quarter so far at the highest for 21 years.”

“Encouragement comes from a second month of job creation at the strongest for 21 years, which reflects efforts by firms to boost operating capacity and meet demand, which should ultimately further help bring price pressures down. The concern is that we are seeing some upward movement on wage growth as a result of the job market gain, which could feed through to higher inflation, and supply delays from Asia in particular look likely to persist for some time to come.”

The August Flash UK Composite Output Index stands at 55.3, with the Eurozone equivalent at 59.5.

Photo by Maryna Yazbeck on Unsplash