Danish shipping giant Maersk has announced a 20% rise in import storage fees for each shipping container that is held for between 8 and 14 days at UK ports - excluding Northern Ireland. A 12.5% increase has also been announced for storage of 15 days and beyond. The price rise is a consequence of Britain's HGV driver shortage making it difficult to get containers transported from ports. Reacting to the situation, freight forwarders have told the Loadstar that the situation is affecting ports in Britain and mainland Europe, though it is more severe in the UK. Worryingly, one forwarder added: “To be frank, the industry is f****d.” 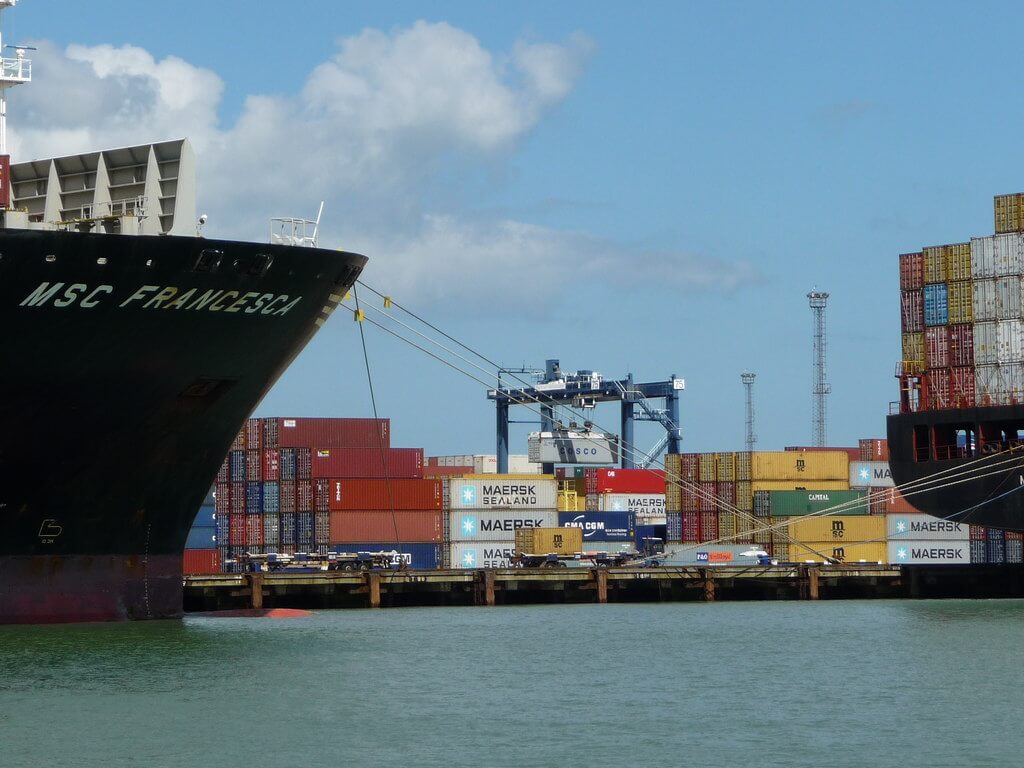 Those rather blunt words caught the eye of shipping and sea freight expert Lars Jensen, who noted on LinkedIn that Maersk had increased its import storage fees at British ports.

Interestingly, Jensen also pointed out that Northern Ireland, which is still part of the EU single market, has not been subject to the increase:

It is worth noting that Maersk has today announced a change in import storage fees per container specifically for the UK. And – not surprisingly – it is an increase for all import container types. It should be further noted that this only applies to mainland UK. Import storage fees in Northern Ireland (Belfast) are not increasing (apart from reefers).

As Jensen goes onto explain, this is because the driver shortage in Northern Ireland is not as severe as the rest of the UK:

I.e. in the locations where shippers have severe challenges in getting trucks, and hence face additional delays, the daily import storage fees are increased, but in locations where the trucking issue is not as severe, the fees also remain unchanged.

The shipping expert then went on to say that from the perspective of carriers/terminals, the aforementioned rise in fees increases “make sense”. This is because, as Jensen puts it,  “the increasing delays worsen congestion at the terminals and remove equipment from the market – which in turn makes it even more difficult to get the full supply chain back to normality.”

Thus, as Jensen explains, the fees are used as a means of encouraging shippers to get their cargo moved faster.

Even so, given the current situation with driver shortages across the globe, particularly in Great Britain, Jensen warns that the fee increases may just add “more fuel to the fire”

However, from a shipper perspective the challenge is that they might quite simply be unable to do so given the trucking shortage, and hence such increases are likely to add more fuel to the fire in terms of shippers’ aggravation at the state of their supply chains and the carriers' actions therein.

Jensen’s comments came in response to a report in the Loadstar, which said forwarders have expressed severe concerns over rising costs. It is reported that very few haulage bookings are available, while container storage fees are also increasing, making the situation extremely challenging.

Indeed, according to those the Loadstar talked to, things have got worse in the last month, and could exacerbate further until the end of the year. One forwarder even went as far as to say “To be frank, the industry is f****d.”