On Wednesday, the European Day Without a Road Death will be celebrated. The police action, briefly referred to as the EDWARD project, aims to improve safety on all European roads. For drivers, this means one thing – more police checks.

Police officers will mainly check whether the driver has not exceeded the speed limit and whether he is sober. In addition, the technical condition of the vehicle will be controlled.

The officers will also pay attention to all behaviors that threaten road safety, including no seatbelts, use of a mobile phone while driving, dangerous maneuvers and blocking pedestrian crossings.

Activities under the EDWARD project will take 24 hours.

The main objective of the campaign is to reduce the number of fatal accidents on the roads. The project promotes „zero vision”, which means zero fatalities on the day the action takes place. In addition, police actions are to draw people’s attention to the common problem of road safety.

Currently, the project covers only European roads, but the organizers do not want to stop there.

Our long-term goal is to minimize the number of fatalities and serious injuries on the roads around the world,” reads the official website of the campaign.

Make a pledge to be a safe driver

In order to change the norm, drivers should start with themselves – that’s at least the assumption of the project’s creators. Therefore, every willing driver will be able to make a pledge that will show his or her support for this idea. The promise of road safety can be made on the official website of the project.

The pledge, made available by the Traffic Office, goes as follows:

„I Promise That I Will:

– Remind my family, friends and colleagues to take extra care on the roads.

– Put my lights on for safety.

– Drive as safely as I can and follow the rules when behind the wheel or riding a motorbike or bicycle.

– Be extra vigilant and attentive to the needs of pedestrians, cyclists, children, older people and horse riders.

– Drive at speeds that are both legal and safe.

– Carry out proper safety checks on my tyres.

– Pay particular attention when driving near schools, and where there are lots of children.

– Never drive after drinking alcohol or taking drugs/medicines that could impair safety.

– Look as far ahead as possible and not tailgate other drivers

– Always wear my seat belt and ensure that everyone with me wears theirs.

– Not use my mobile phone while driving.

– Ensuring I am not distracted by anything inside or outside the car, or inside my head.

– Set a good example to my passengers by driving calmly and safely.

– If I’m a passenger, make sure that the driver is fit and legal to drive.” 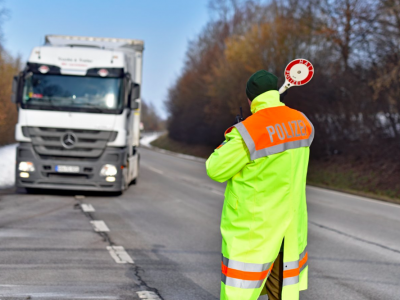 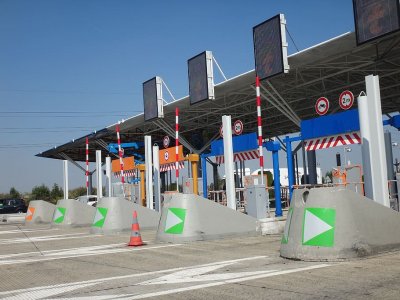