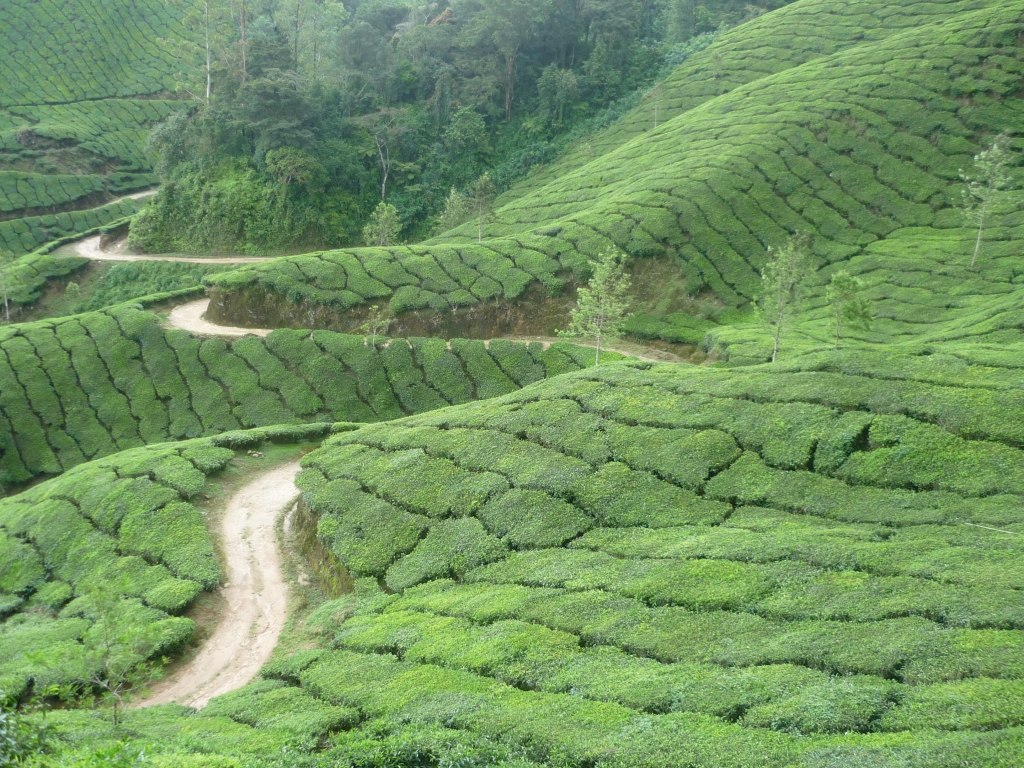 Supply chain issues in India, as well as bad weather and labour shortages on the Asian continent, have combined to bring about a rise in tea prices.

Data from the World Bank shows that the price of wholesale tea leaves has doubled in the last six months to $3.16 per kilogram, reaching levels last seen in November 2017. According to the Wall Street Journal, this has resulted in a 1.7% increase in the price of tea bags and a 9.6% rise in the price of liquid tea concentrate.

One of the reasons for the increase is the drought that hit Sri Lanka earlier this year. The dry weather meant production fell 15% between January and July compared to the same period in 2019. However, the country has had plenty of rainfall in recent weeks, sparking optimism that tea plantations may see a boost to their output.

While the weather is obviously important, the influence of supply chains on the price of tea cannot be ignored. In India, the world’s 4th-largest producer of tea, the covid-19 pandemic has wreaked havoc in the industry. Social distancing measures have not only prevented some workers from harvesting tea, but also disturbed trucking services. On top of that, port closures have sparked shipping delays and halted exports of tea.

Meanwhile, the country’s logistics operations are also suffering due to a lack of equipment. Last week the Worldwide Logistics Group said that there are still space and equipment shortages in the trade between India and North America:

The Worldwide Logistics Group also warn that carriers have begun to offer guaranteed space subject to surcharges amounting to an average of $750/container. As a consequence, they strongly recommended shippers place bookings at least 10-14 days in advance to increase the chances that space and equipment can be secured and cargo moved on schedule.