Zsolt Barna, CEO of Hungarian road transport and logistics company Waberer's International, has talked about the importance of his company's Indian HGV driver recruitment strategy. In a statement commenting on Waberer's Q2 results, Barna stressed his belief that Indian drivers can be a “competitive advantage" for the company as well as a “long-term solution to the challenges of the labour market". 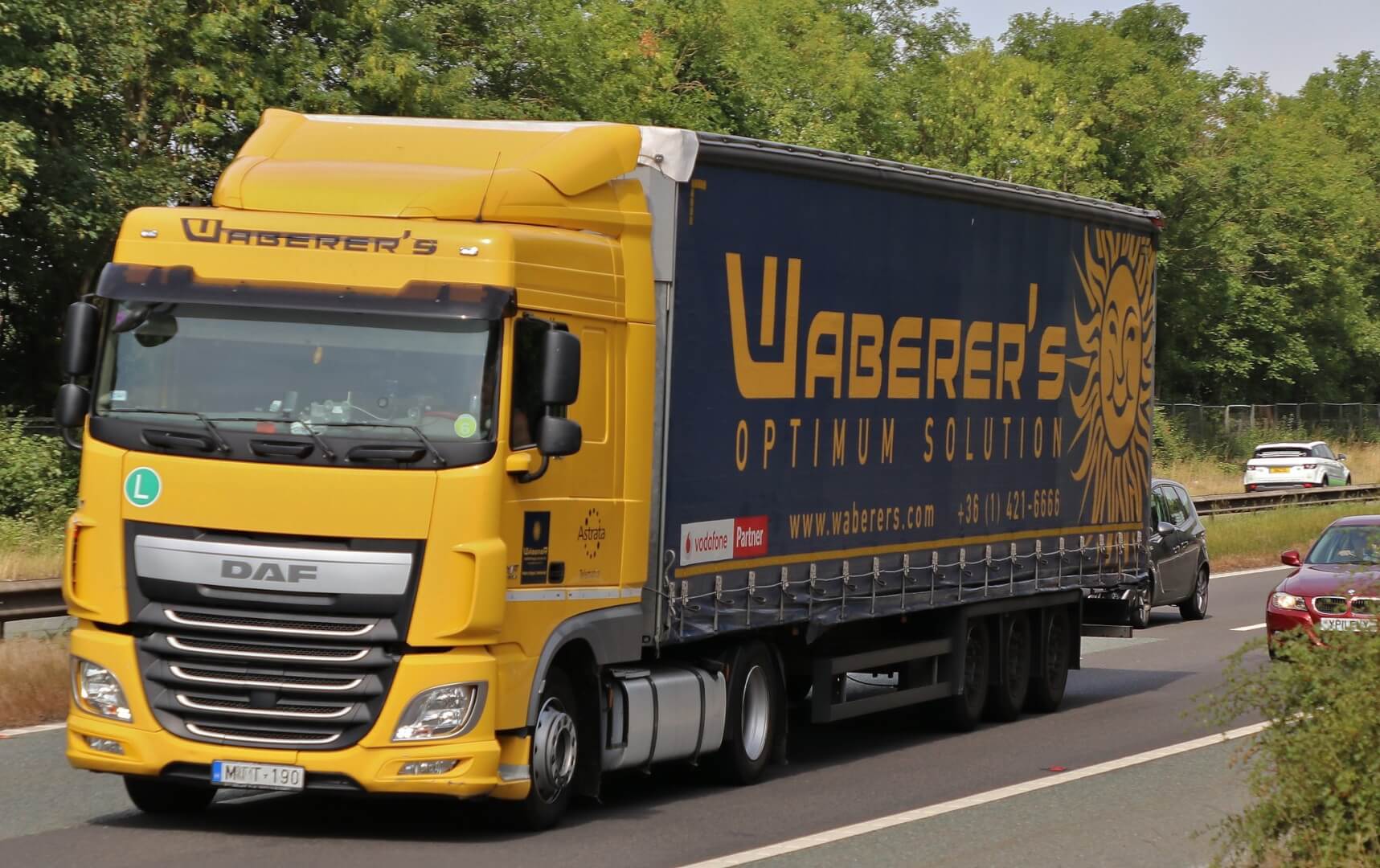 In March of this year, Waberer’s told Trans.INFO it was in the process of employing 79 Indian drivers, 3 fleet operators and an HR manager.

The company’s first 19 drivers from India arrived in the spring, and some have already begun working for Waberer’s. In June, one of the drivers even took to LinkedIn to say it was “dream come true” to be driving a Volvo HGV for the company. The driver’s post was shared on Waberer’s LinkedIn profile, who congratulated him on completing the company’s “comprehensive training”.

Now it has emerged that Waberer’s decision to turn to India to solve its driver recruitment challenges is anything but a short-term fix.

In an official statement included in Waberer’s Q2 financial report, CEO Zsolt Barna described the arrival of the first group of overseas drivers from India during the first quarter of the year as “an important step in the life of the Group”.

Barna added that Waberer’s Indian recruitment strategy “opens the door to a labour market of a size that can offer a long-term solution to the challenges of the labour market.”

“Our new colleagues are highly committed to Waberer’s and to their work. After learning the European transportation specialities, they will be useful members of our community and can provide a long-term solution to the labour shortage, which is perhaps the biggest challenge facing the industry today,” said Barna.

The CEO also stated it could be “a competitive advantage” for Waberer’s to be able to “recruit colleagues from regions that our competitors with smaller operations cannot.”