Following reports that the UK Government will make it easier for Indian citizens to work in the UK so as to secure a post-Brexit trade deal, the RHA's Rod McKenzie has pondered the question as to whether Indian immigration can solve Britain's HGV driver shortage. 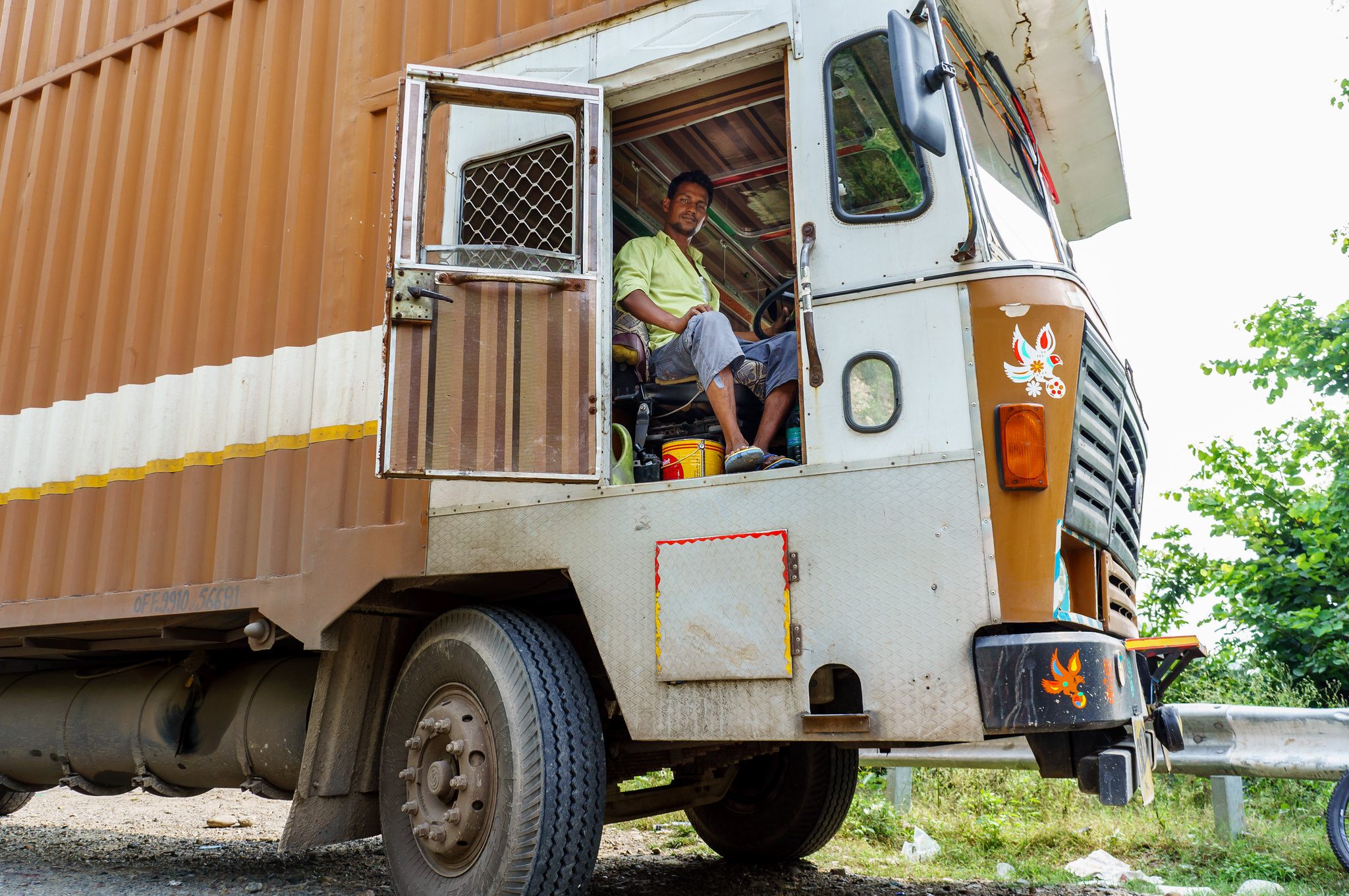 McKenzie touched on the subject during a new blog post hosted on the RHA’s website. The RHA’s Executive Director of Policy and Public Affairs was seemingly writing about the issue in light of media reports that suggest more visas could be provided to Indian citizens in order to clinch a trade deal with better access to India’s fast-growing economy.

The Times reported on New Year’s Eve that a number of options are being considered when it comes to visas, including a reduction in the cost of the visas themselves.

More recently, CBI president Lord Bilimoria, who founded the Indian beer brand Cobra, talked up the prospect of Indian visas in an interview published in the Independent.

“Both India and the UK are very strong services economies and services exports also need mobility. If we’re going to have the ability to have better mobility between our countries that will help our services trade, which should be very important for Britain and also for India – Indian IT workers for example. The less restrictions they face in coming to work here, the more they’re able to work over here will be better for Indian companies,” Bilimoria told the Independent.

“Whilst a free trade deal is valuable in itself, we should not be held to ransom,” said the Tory MP, who also claimed that Brexit supporters did not vote to “replace immigration from Europe with immigration from the rest of the world”.

A Department for International Trade spokesperson has nonetheless stressed that “trade and immigration are separate policy areas” in a statement provided to the Independent:

“This Government is determined to secure the best trade deals possible to ensure the UK goes from strength to strength. Trade and immigration are separate policy areas. Immigration is not routinely discussed in trade negotiations. We took back control of our borders when we left the European Union and have the freedom to now set our own border rules which are in the interests of the UK.”

When it comes to HGV drivers, however, there is no evidence that any visa scheme planned by the government would cover the haulage sector.

This is something that McKenzie alluded to in his blog entry, where he noted that “there’s no indication of an appetite for visa take up from so-called “lower skill” jobs like truck driving.” In what could be interpreted as a tone of disappointment, the RHA’s Executive Director of Policy and Public Affairs stated that RHA “has long argued for HGV drivers to be added to the Shortage Occupation List”. He also rightly pointed out that HGV drivers should be considered as skilled workers.

In order to reinforce his argument about HGV drivers being added to the list, McKenzie wrote:

“The List was designed to be flexible in responding rapidly to labour shortages: it’s hard to think of a better case than the current HGV driver shortage, which the RHA currently estimates at 85,000.”

The RHA representative then added:

“If the government is only interested in allowing certain types of jobs in under immigration rules – shortages in areas such as HGV drivers, hospitality, storage and construction will continue…however good the news might be for Indian doctors, nurses and IT staff.”

McKenzie also conceded that even if Indian drivers were to be granted visas, the process of training and qualification may not be so fast. As he explained, the government would need to change the law to accept Indian HGV licences. Alternatively, in the scenario McKenzie believes is more likely, the drivers would have to sit an exam in the UK first before beginning work in the country.

Is Indian immigration the answer to the driver shortage? @RHARodMcKenzie takes a look: https://t.co/YUFOoS4hgB pic.twitter.com/17gCUwIXLD

Curiously, the question in the title of McKenzie’s blog post, ‘HGV driver shortages – is Indian immigration the answer?’ wasn’t actually clearly answered in the article itself. Therefore it isn’t known what the RHA’s position is on the matter. Trans.INFO has invited McKenzie to provide a definitive answer on Twitter, but he is yet to respond.