Today sees Boris Johnson deliver his keynote speech at the Conservative Party Conference, during which he is expected to lay out the UK Government's plans for a “high-wage, high-skill, high-productivity economy" that avoids the use of ‘low-skilled' foreign labour. However, industry figures and even senior Conservatives have raised some concerns about the effects the economic model could have on the logistics sector and the UK economy as a whole. 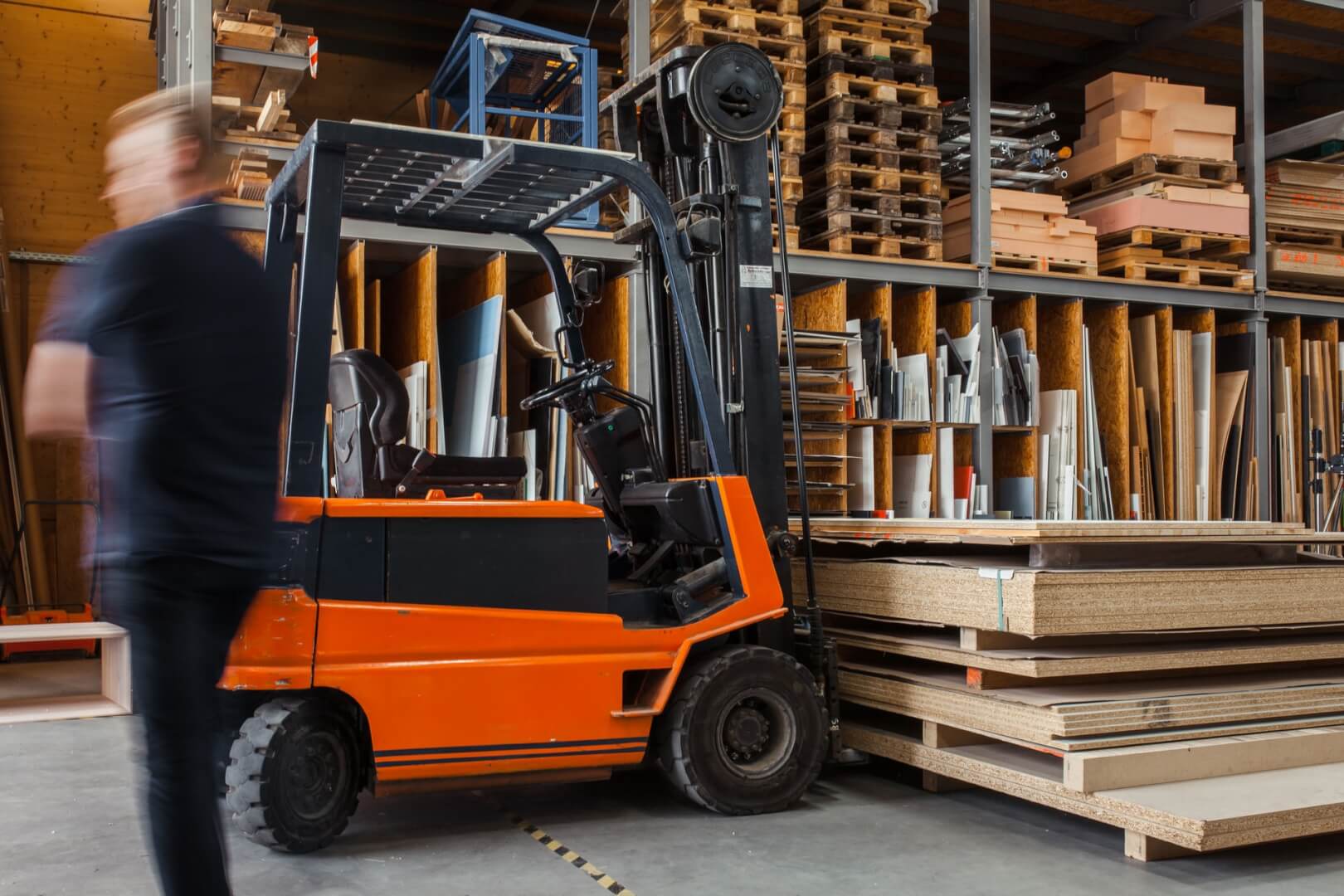 Photo by Pickawood on Unsplash

According to Sky News, the Prime Minister will today declare:

“We are not going back to the same old broken model with low wages, low growth, low skills and low productivity, all of it enabled and assisted by uncontrolled immigration.”

One commentator whose thoughts on the issue seem to align with the Prime Minister’s is The Daily Telegraph’s Matthew Lynn, who has suggested the UK should respond to labour shortages by downscaling its meat industry and importing more from the likes of Brazil and Poland. As he puts it, “it makes more sense to take the work to the people than to move the people to the work.” The UK could then focus on “higher-value” industries according to the Telegraph columnist and publisher.

Keen to learn what such a change could mean for the warehouse industry, we asked Clare Bottle, CEO of the The United Kingdom Warehousing Association (UKWA), what she thought about Mr Lynn’s comments.

In her reply, the UKWA CEO rejected Lynn’s notion that it is better in the medium term to adjust to a changed labour supply, describing the Telegraph writer’s argument as “fallacious”:

“I read Matthew Lynn’s piece with interest.  Especially the part where, in respect of “demands for prisoners to help out on production lines” he says “it is far better in the medium term to adjust to a changed labour supply”.  This is a fallacious argument.  Getting ex-offenders (and even serving prisoners, released on temporary licence) into gainful employment IS adjusting to a changed labour supply.  It is a model we already use successfully in warehousing and one which the UKWA is actively promoting, for example via our partnership with Tempus Novo (https://www.tempusnovo.org/).”

Moreover, Clare Bottle added that it is wrong to assume that things will be the same if the UK imports more – stressing that “supply chains don’t work like that.”

“Another gap in Lynn’s logic is the implication that if we import more, everything else in the market will stay the same.  Supply-chains simply don’t work like that.  As thoroughly explained by McKinsey (see especially points 3 & 4) – imports introduce business continuity risks and fluctuations in demand, which in turn will drive companies to hold more stock, increasing the cost of working capital and warehousing.”

In recent days, senior UK Government ministers have repeated the aforementioned desire for the UK to invest in technology and infrastructure, and not to use workers from abroad. To many, this suggests that the current administration wants to see technology used as much as possible to compensate for a lack of migrant labour. Nevertheless, some are concerned that a sudden shift towards automation could be problematic.

When asked if a lack of labour may prompt the UK warehousing sector to become early adopters of robotics, which could bring benefits but also presumably cost and reliability disadvantages, the UKWA CEO told Trans.INFO:

“I take your point about warehouse robotics and I agree it’s a growing area and arguably part of the solution to labour shortages. The hard-wired infrastructure projects of ten years ago are being replaced by more flexible AGV solutions: but they’re still neither as flexible nor as dextrous as people. And if we pin our hopes on robotics, we are just replacing one labour shortage (warehouse operatives) with another (robotics engineers).”

Elsewhere in the logistics industry, senior figures from the Road Haulage Association and Logistics UK have alluded to shortcomings in the UK Government’s current immigration rules.

Duncan Buchanan, policy director at the Road Haulage Association, yesterday described the present system as “class based” as it means the country gets ballet dancers but not lorry drivers.

“Without HGV drivers, mechanics/fitters/technicians, warehouse operatives, goods cannot get from A to B and our economy, livelihoods and reputation stalls. This is why I am keen to have a debate today.  What is the role of level 2 roles in our economy?  Are they important?  And should they receive less favourable treatment than those which are Level 3 and above?  Logistics UK is ready to work with the government to create a system designed to meet the needs of the economy, as well as the labour and skills shortages in our sector.”

Meanwhile, the meat industry is another sector that has raised concerns about the UK’s new economic model.

Last month, Nick Allen, CEO of the British Meat Processor’s Association, told Trans.INFO that he feared the UK could be going down the path of an import-dependent economy. This, he believes, will ultimately impact the country’s food security:

“We could be on this trajectory and I think a lot of us in the industry are thinking that this is the pattern that’s going to develop. We can either find ways of mechanizing some of these things [i.e. meat processing], or actually just get into a system where we’re finding ways of utilizing lower-cost labour in other parts of the world and getting the product from there. That would mean we don’t have such a demand for lower-cost labour in this country. Fundamentally though, what that does is undermine our food security.”

Moreover, Mr Allen said that some industry bosses had been considering the idea of exporting meat for processing before being shipped back to the UK for sale – a move that would obviously add costs and lengthen supply chains:

“I’ve already got members that are actually saying, “well, we haven’t got enough butchers in this country, but we probably could ship them over to Ireland.” They could get it cut and packed up over there before being brought back. One or two are thinking they might have to look at that.”

It’s not just industry chiefs who have concerns about the new economic model either. A report published by inews.co.uk today states that a number of figures within the ruling Conservative party have raised issues with the plan as well.

Philip Hammond, former Chancellor of the Exchequer, told inews.co.uk that he feared the PM’s model would backfire:

“My fear is, and economic theory suggests, that the opposite happens: less trade and smaller markets leads to slower growth, lower productivity and lower wages.”

In the same newspaper, it was also claimed that the current Chancellor of the Exchequer, Rishi Sunak, is “understood to be privately concerned” about wage growth being driven by labour shortages rather than productivity. The worry, according to inews.co.uk, is that this situation risks the UK going into an “inflation spiral which could see earnings growth wiped out by higher prices.”

Photo by Pickawood on Unsplash