The EU's latest amendments to the Mobility Package, which were designed to provide better conditions for posted workers, appear to have got off to a rocky start going by the amount of infringement letters the EU Commission sent last month. A whopping 22 out of 27 EU member states received a letter concerning a “lack of transposition" with regards to legislation on posting drivers in the road transport sector. 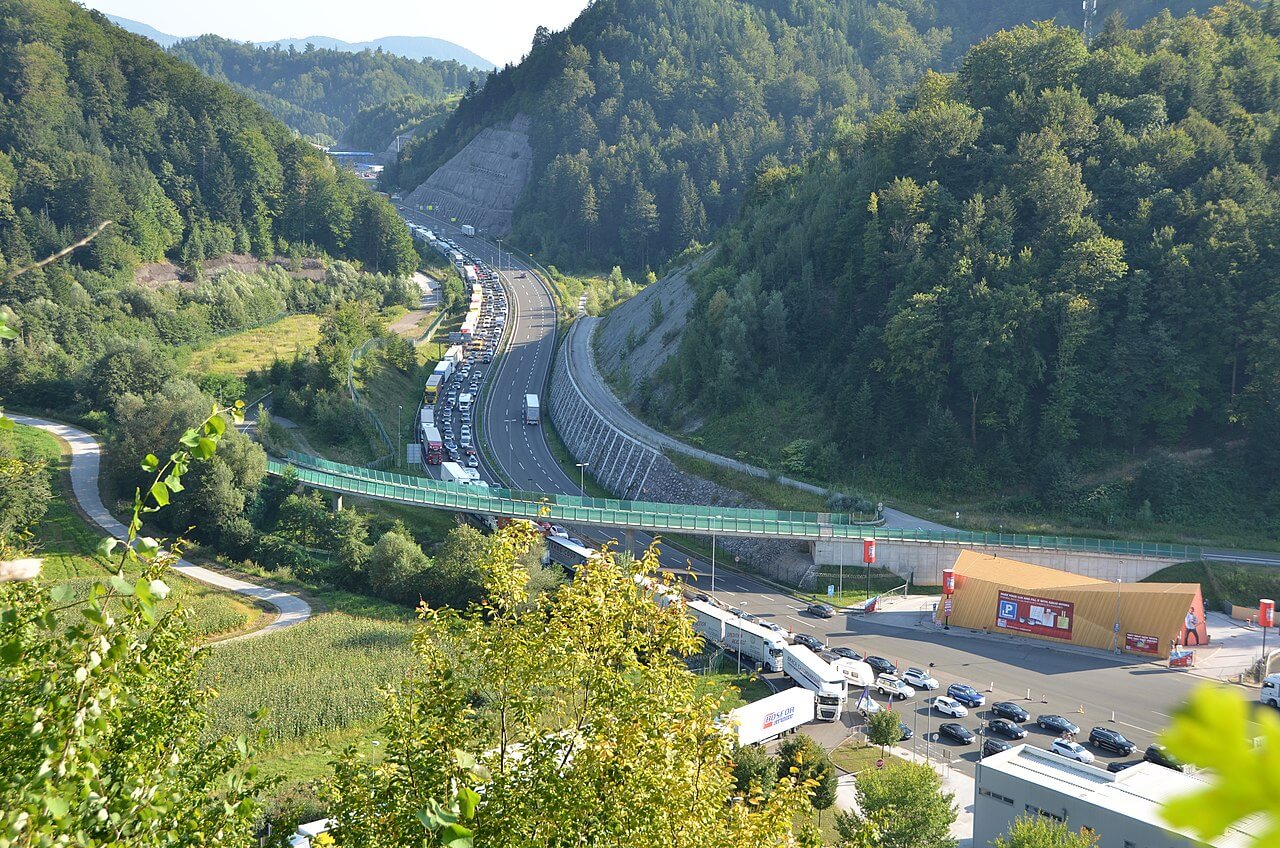 The shocking scale at which the Mobility Package has not been fully implemented was revealed yesterday by Romania’s haulage association, who had discovered on the EU Commission website that Romania was one of only 5 countries not to receive an infringement letter.

The only EU nations not to receive the letters were therefore Romania, Denmark, Finland, Slovakia and France.

Commenting on the situation, the Romanian Haulage Association wrote:

The fact that Romania did not enough to avoid receiving an infringement letter is arguably commendable given that the country’s government and its haulage association have been clearly opposed to the legislation. Meanwhile, a number of countries who praised the new rules have ironically been given infringement letters.