InPost, the well-known Polish out-of-home delivery giant, says it now has 4,000 parcel locker units in operation across the UK, a figure that's double the amount it had in August 2021. 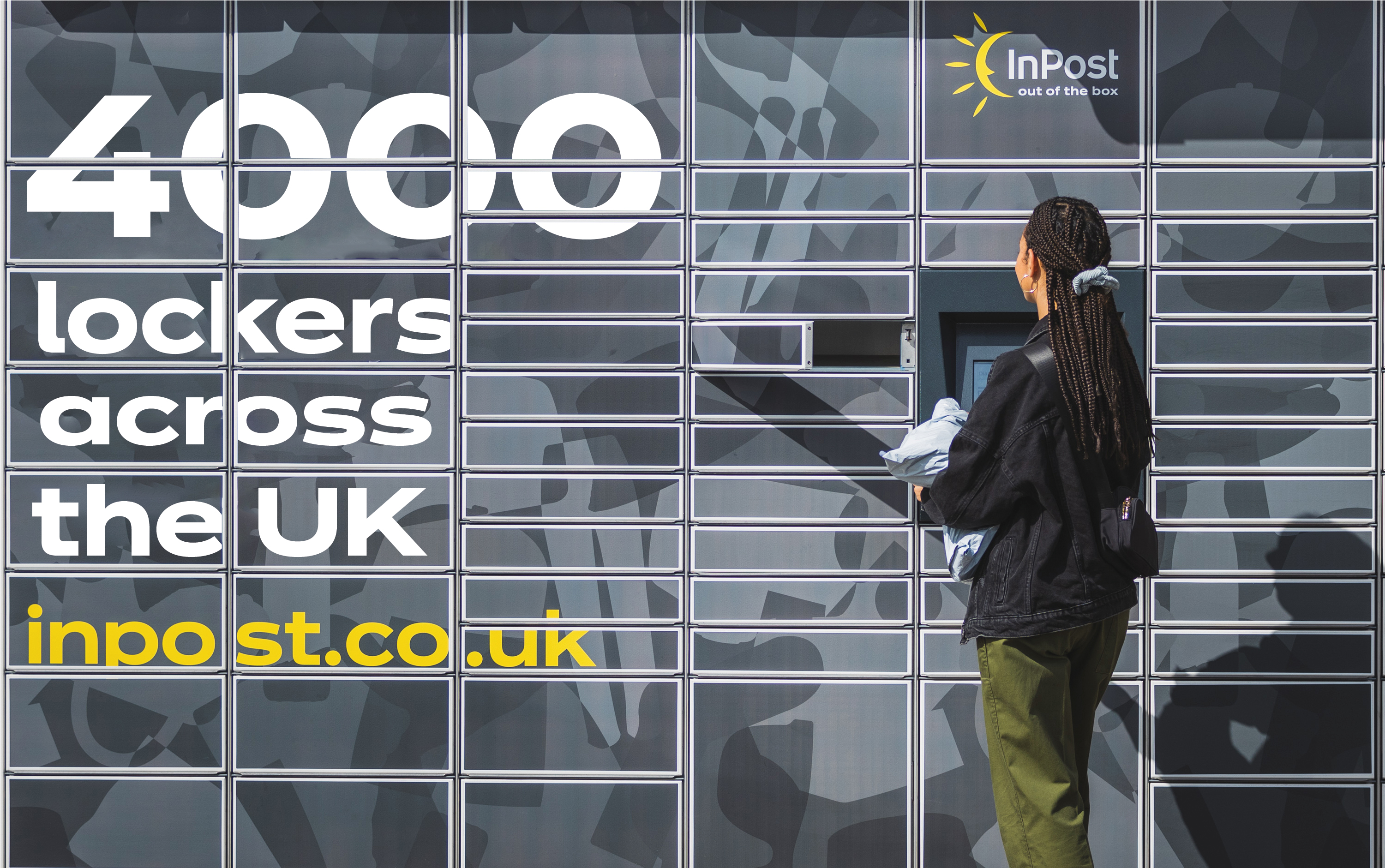 InPost claims that these developments mark “the latest step in making parcel lockers part of everyday life for people across the UK.” The company adds that it aims to further grow its parcel locker network in the country.

“We’re truly excited to reach this milestone, which goes to show that parcel lockers are now established as a firm fixture in the UK’s eCommerce ecosystem. This growth, alongside the strong interest from retailers and landlords we’ve seen, proves that there is a serious appetite for convenient and sustainable alternative modes of delivery. We look forward to continuing this journey and providing even more consumers with a convenient and hassle-free service that helps contribute towards greener communities.”

Despite InPost’s optimism, the company still has a long way to go before it replicates the success it has had in Poland. The company’s Polish network boasts 17,000 parcel lockers, a figure that looks even more significant once you consider Poland’s lower population relative to the UK.

“I’m a big fan of InPost – I’m a big fan of what they’ve done in Poland. But honestly, I’m not ultra impressed with what’s happening in the UK,” said the independent expert and advisor, who has held C-level positions at major parcel delivery companies.

“Unless there’s something I’m not aware of, putting it [lockers] inside stores is not the prime location I’d aim for. I’d aim for exactly what they’ve done very successfully in Poland, which is to keep it ‘slipper distance’ from people’s homes.”

Michael Rouse’s statement did nonetheless refer to “strong interest” from “landlords”, which could be a sign that the company is intending to bring its lockers to residential areas in the UK much like has done already in Poland.