InPost UK to bring another 100 parcel lockers to Morrisons supermarkets

InPost UK has announced it will be installing another 100 parcel lockers at Morrisons supermarket branches in the UK. 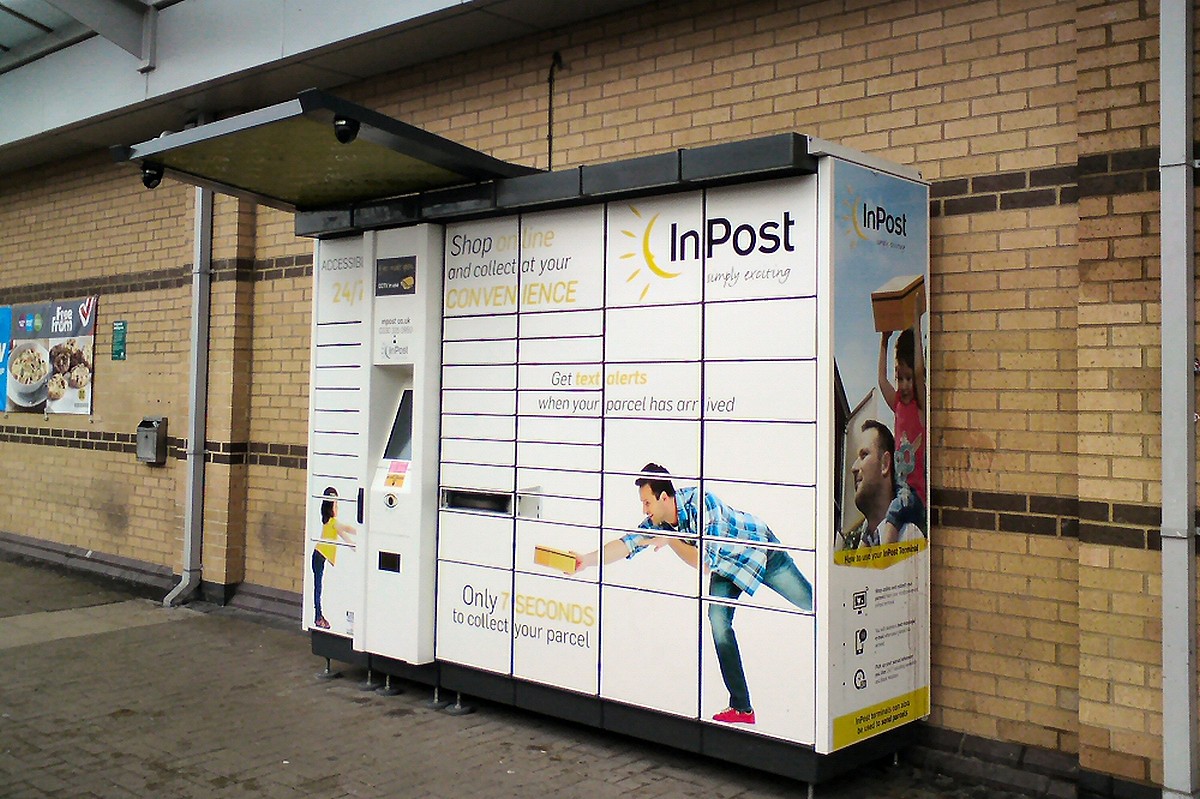 Photo © Copyright Gerald England
According to the Polish parcel locker giant, once the 100 lockers are up and running next year, InPost will have lockers at nearly 80% of all Morrisons stores in the UK.

“For communities up and down the country, it means shoppers can enjoy ultimate convenience when dropping off or picking up their parcels. Prominent new locations include Croydon, Bradford, Glastonbury, Dumfries and Newport and a number of existing lockers will be extended,” said InPost UK, writing on its LinkedIn page.

InPost UK’s partnership with Morrisons goes back to 2014. Since then, the number of lockers at Morrisons stores has risen to 290, with the extra lockers coming in 2023 increasing that number to 390.

“We’re hoping the installation of around 100 new parcel lockers by the end of January brings an added festive cheer to Morrisons shoppers. Our partnership has gone from strength to strength since 2014, and today’s announcement reflects the appetite and interest we’re seeing from consumers about the shopping experience they want.”

“At Morrisons, we always put our customers first, and are constantly looking for ways to make their lives easier. InPost parcel lockers provide them with the ultimate convenience by allowing them to pick up and return their parcels while they’re visiting our stores — instead of having to go out of their way.”