New figures released by Spain's Ministry of Transport show that road transport inspections conducted by the government and regional authorities resulted in increased income from fines in 2021 compared to the year before. 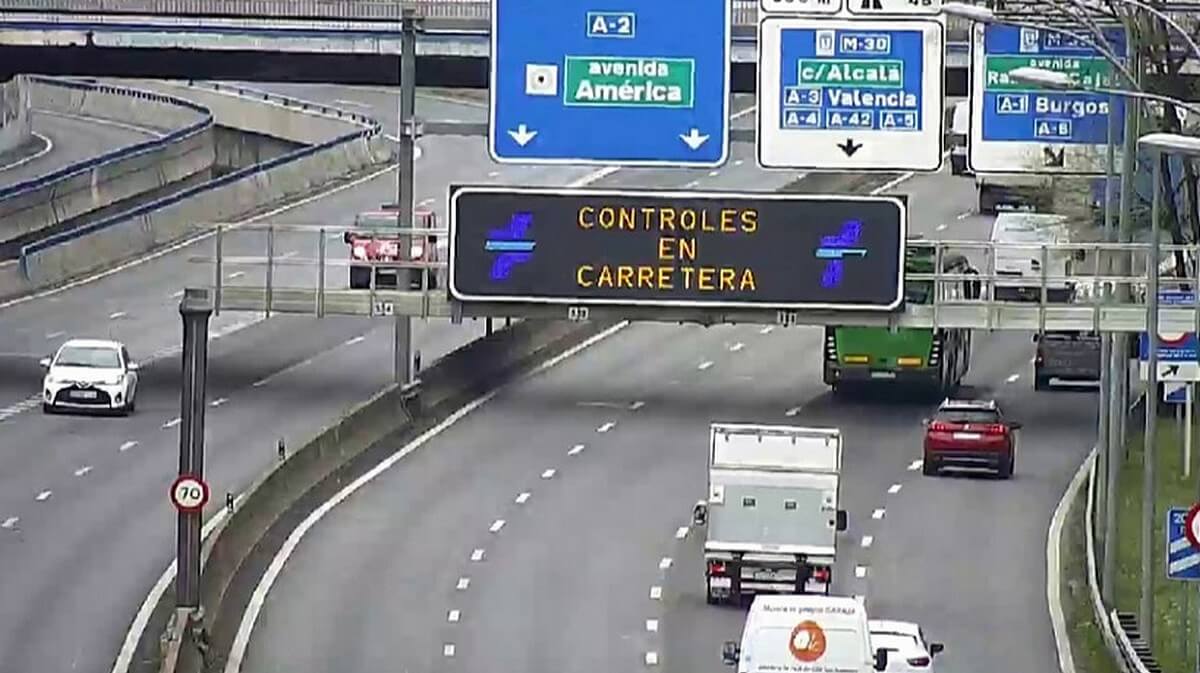 According to the data, which has been shared by Fenadismer, Spain’s equivalent of the Road Haulage Association, the number of fines issued was 152,438 in 2021. This compares to 115,995 in 2020, which means 20% more violations were recorded last year compared to the year before.

In financial terms, this equates to €88 million in 2021 compared to €74 million in 2020. However, both of those totals are less than what was collected in 2019, when inspections yielded €91 million in fines.

The data from the Spanish authorities also showed that among foreign hauliers, the highest offenders were mainly Bulgarian, Romanian and Polish.