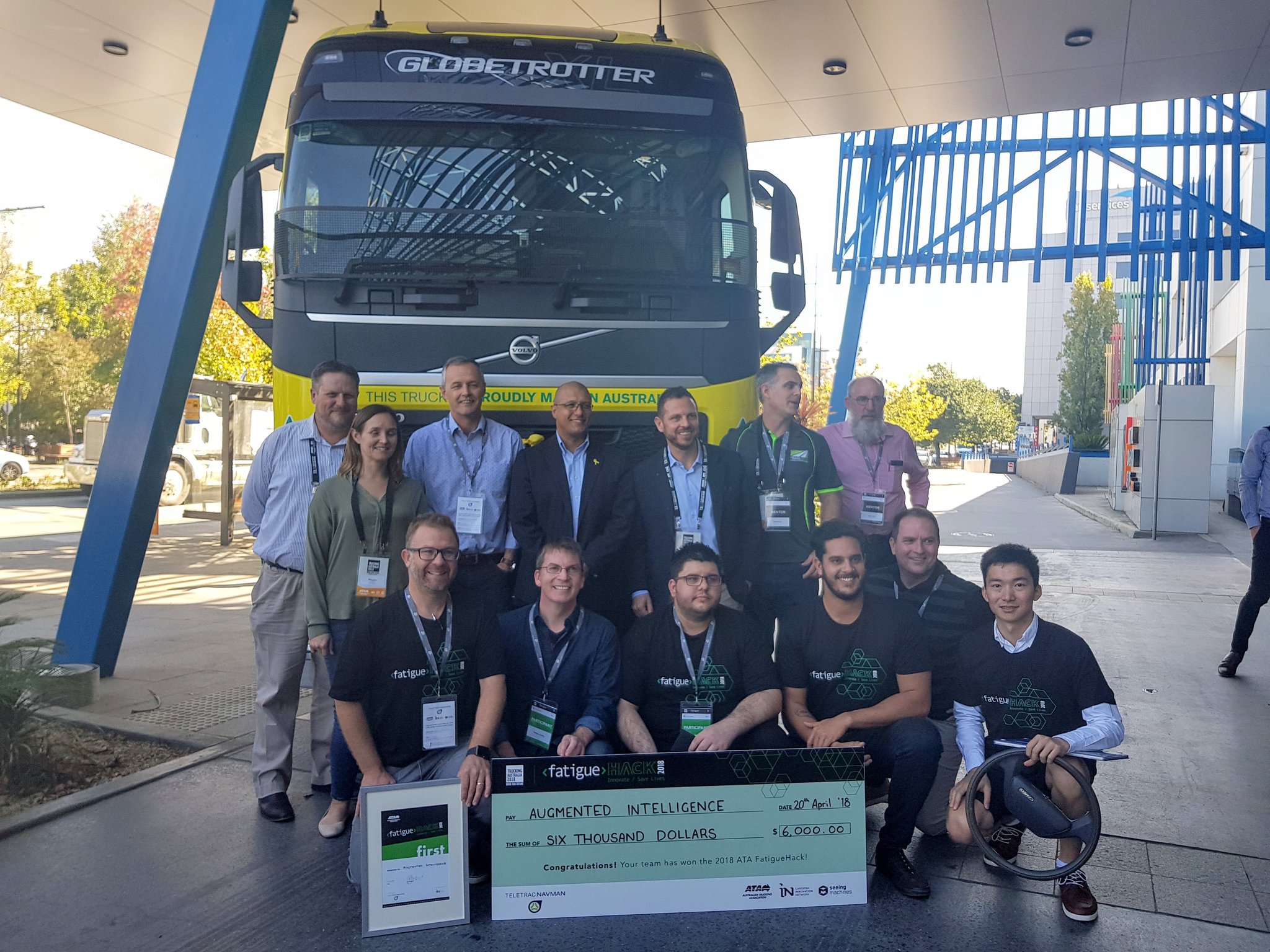 The high-tech industry presented another idea for alerting drivers about fatigue while driving. After the cap with special sensors or an electric impulse bracelet, the Australians have now developed a steering wheel with ECG sensors.

Augmented Intelligence team, made up of Australian entrepreneurs and doctors, created a steering wheel that monitors the heart rate and predicts the onset of fatigue of a driver. The idea won the first place at the Australian Trucking Association’s FatigueHACK. It is an industry event in which experts from various fields take part. During such meetings, they create and test creative ideas that in the future can help solve the problems of the transport industry.

In our opinion, if the driver can predict the time when fatigue comes, it will give him much more control and he’ll know when to stop,” said Andrew Hammond, a member of the winning team. – Thanks to this solution, the trucker will be able to stop earlier or in a place where there will be better conditions” – he added.

The new wheel will be installed in trucks of 120  long-distance drivers in Australia. The creators ensure that the device will also inform about other health risks, including the onset of heart disease, stroke, and diabetes. 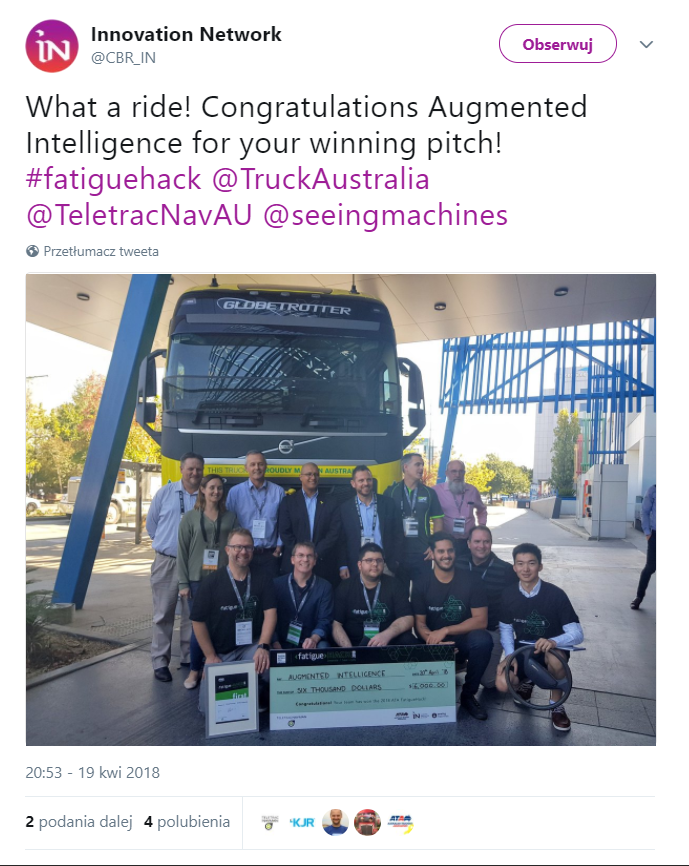 Heart rate monitoring at your fingertips

ECG sensors have been incorporated into the steering wheel, which will transmit data to a driver via the Navman navigation device. In this way, the steering wheel will suggest a real-time rest based on current heart rate readings.

As Hammond points out, the concept of intelligent steering „will definitely be more than just an idea.” The group ultimately hopes that it will become a product that will go on sale. According to estimates, it will cost $100. The fee is to be charged in the form of a monthly subscription.