The International Maritime Organization has finalized draft guidelines to support the implementation of ship carbon intensity measures coming into effect in 2023. Consensus has been reached after a decade of talks. 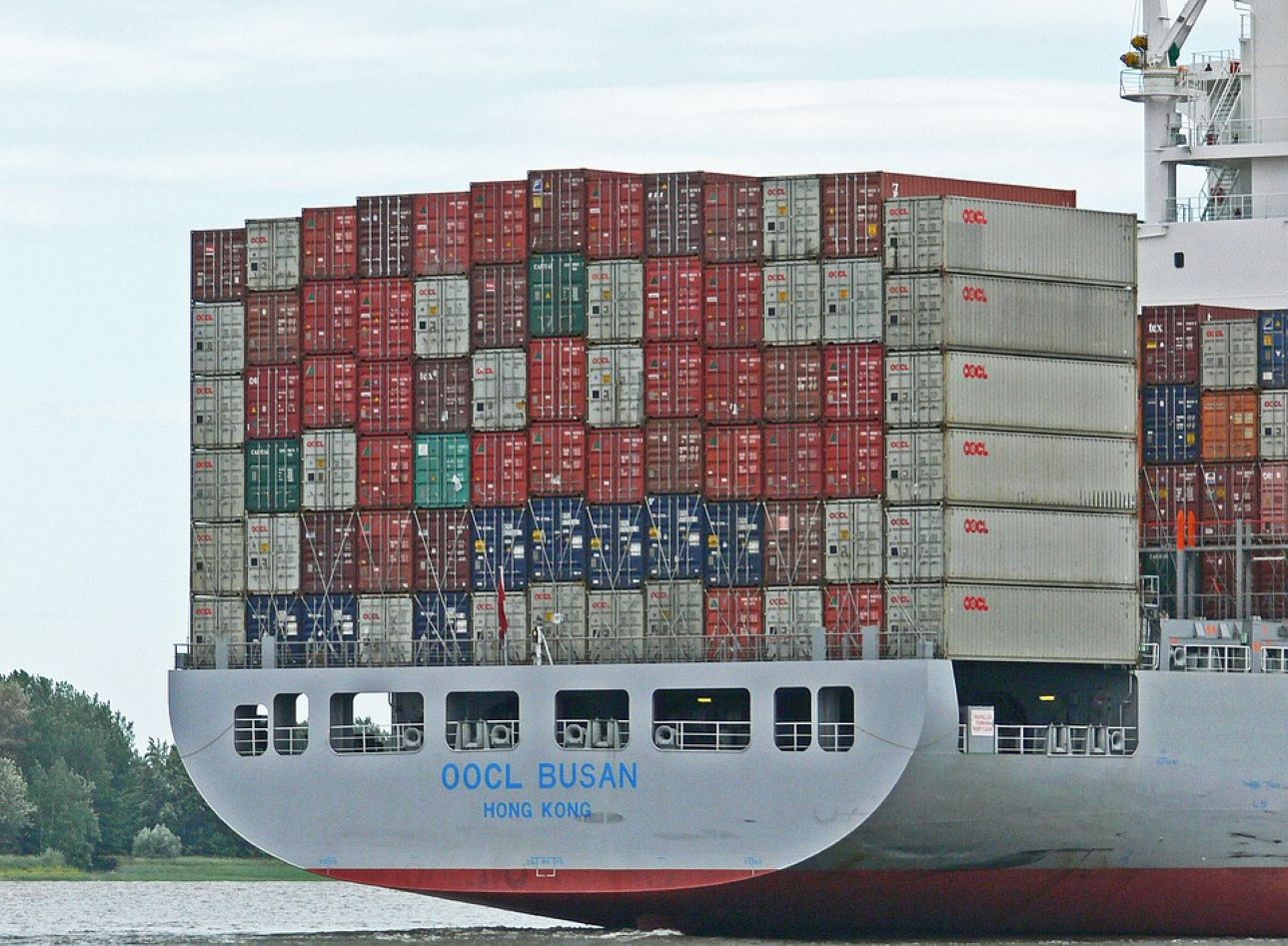 Last week’s IMO meeting on greenhouse gases is said to be a breakthrough for maritime shipping. The United Nations’ body, which is responsible for the safety and security of shipping and the prevention of marine and atmospheric pollution by ships, reached a consensus on the need to put a price on those emissions.

The session, held remotely, was attended by more than 430 participants from some 80 Member States.

According to a summary by the University Maritime Advisory Services (UMAS), there was general support for adopting a “well-to-wake” approach and pricing emissions from fuel production to consumption onboard a ship.

“[Pricing shipping emissions] is not a new concept to the IMO, but previous attempts to progress it have failed. It is therefore a huge step forward that there is now consensus on this,” said Tristan Smith, director of UMAS.

Market-based, decarbonisation measures on the table include technical ones, like introducing a fuel standard, as well as economical ones, like setting a global carbon tax for the industry. They will be discussed at a meeting of the IMO’s environment committee (MEPC) next month.

According to the UMAS summary, the Marshall Islands and Solomon Islands proposed a carbon price of $100 a tonne on bunker fuels, while the world’s biggest container shipping company Maersk has called for a $150/t levy to encourage the industry to switch to greener fuels.

But the shipping industry’s trade association has previously supported a levy of just $2 a tonne of fuel to fund research and development of clean shipping technology. That translates to a carbon price of $0.64/t.

IMO’s “breakthrough decision” is also in line with the EU emissions trading system (EU ETS) that will be introduced gradually from 2023 until 2026. Under this regulation, a cap is set on the total amount of certain GHG emissions that can be emitted, and companies receive or buy emission allowances which they can trade with one another as needed.

If the shipping company fails to surrender the right number of allowances by April 30 of the following year, it will be fined 100 euros per tonne of CO2 not accounted for.