The UK Government has revealed it will repeal the reforms it made to IR35 rules in 2017 and 2021. The changes have in part been blamed for the UK's HGV Driver shortage as it left many freelance lorry drivers out of pocket - causing some to leave the profession or take up roles abroad. 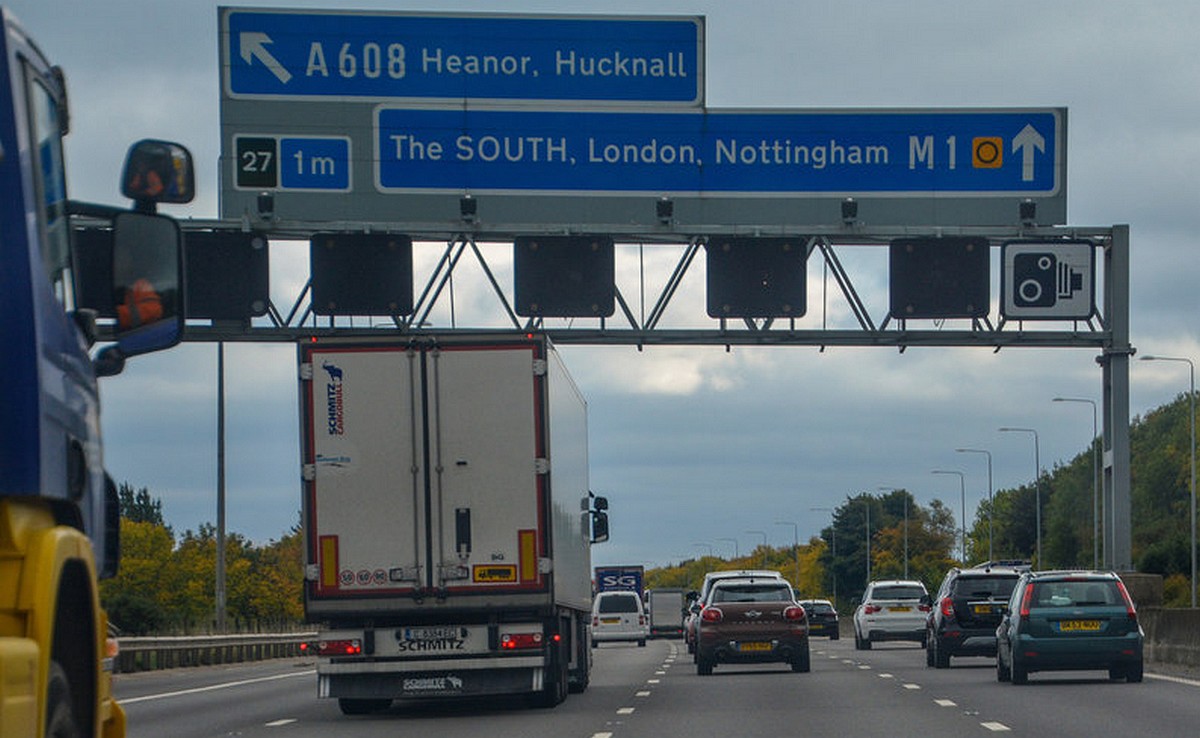 “Mr Speaker, we can also simplify the IR35 rules – and we will. In practice, reforms to off-payroll working have added unnecessary complexity and cost for many businesses. So, as promised by My RHF the Prime Minister, we will repeal the 2017 and 2021 reforms. Of course, we will continue to keep compliance closely under review.”

The official document covering the aforementioned Growth Plan reveals the return to the old IR35 rules will apply from April 6th 2023.

As the document states, “from this date, workers providing their services via an intermediary will once again be responsible for determining their employment status and paying the appropriate amount of tax and National Insurance contributions.”

This, argues the UK Government, will “free up time and money for businesses that engage contractors, that could be put towards other priorities.” In addition, the UK Government believes the move will minimise “the risk that genuinely self-employed workers are impacted by the underlying off-payroll rules.”

Writing on LinkedIn, Rod Mckenzie, Executive Director of Policy & Public Affairs at The Road Haulage Association, said there was much debate in the road transport sector over the IR35 tax rules being repealed.

Before going on to request others for their opinions on the change, Mckenzie added:

“The government’s argument that it was making lorry drivers (and others) leave the job is countered by many hauliers who saw off-payroll working as a tax dodge that made it difficult for them to retain staff drivers.”

Reacting to the news, Shane Brennan, CEO of the Cold Chain Federation, told the Grocer that his instant reaction was “what an incredible waste of time and money.” Brennan added:

“I think a lot of my members will be shellshocked, especially when they think of the huge amount of money and investment they have had to put in in changing wage structures. I don’t think they will now suddenly revert.”

The Cold Chain Federation CEO nonetheless admitted that the IR35 change will help firms with flexibility in times of peak demand. He also believes that the return to the old rules could tempt back some European drivers who have left the UK but have the right to live in the country post-Brexit.

James Bielby, Chief Executive of the FWD, backed the decision to revert to the old IR35 rules. In his reaction to the UK Government’s plan, Bileby said:

“The reforms of 2021 contributed to the HGV driver shortage which plagued the wholesale sector. We are keen for the government to find a solution which supports self-employed workers and protects our vital supply chains”.