Ireland looks to alleviate driver shortage with truckers from 4 countries 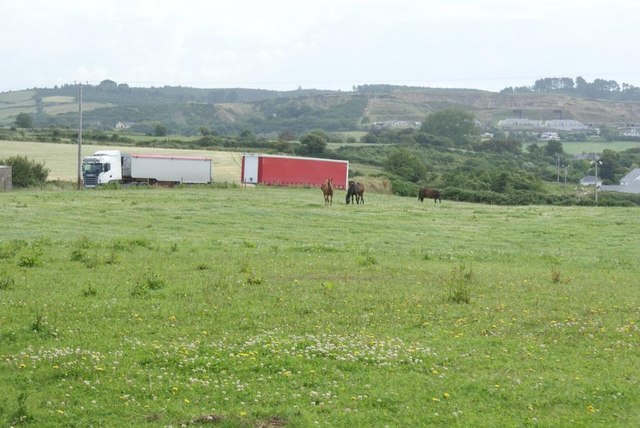 According to reports in the Irish Times, Ireland’s Minister of State at the Department of Transport, Hildegarde Naughton, has requested that the country’s Road Safety Authority (RSA) get in contact with licensing authorities in Moldova, North Macedonia, Ukraine and Argentina regarding possible deals that would permit truckers from each country to drive HGVs in Ireland.

In addition, the Irish Times states that the RSA is also in talks about the possibility of a licence exchange deal with New Brunswick in Canada.

As it stands, Ireland exchanges Group 2 categories (truck and bus) with the following countries/territories:

Ms Naughton also told the Irish Times that the aforementioned deals can take as long as a year to complete. She also told the same newspaper that she had asked the Department of Enterprise, Trade and Employment to increase the quota of 320 work permits available to lorry drivers from non-EEA countries.

“It may not be quite as big a number as the UK, but for our size and pro rata it is very high. We need somewhere around 10,000 drivers now from commercial vans, through to rigid trucks, through to arctics.”

In the same interview, Mr Drennan added that drivers from outside the EU should be used to alleviate the shortfall:

“We have to go outside the EU. We have to get a broader range of permits to come under licence here.”

Meanwhile, when it comes to the recruitment of drivers from Ireland’s domestic labour market, the Department of Employment Affairs and Social Protection (DEASP) has announced the launch of dedicated employer relations teams. The team shall offer a range of support and services to employers to fill vacancies including recruitment campaigns, specialised jobs fairs etc and through the online portal JobsIreland.ie.