Back in November, Irish Ferries announced it had acquired the Ciudad de Mahon, a gross tonnage of 22,152 tonne vessel with a passenger capacity of 589 and a freight unit carrying capacity of 91 units. The ferry operator has now received the ship, which has been sent to Denmark to undergo renovation before its deployment on the Dover-Calais route. 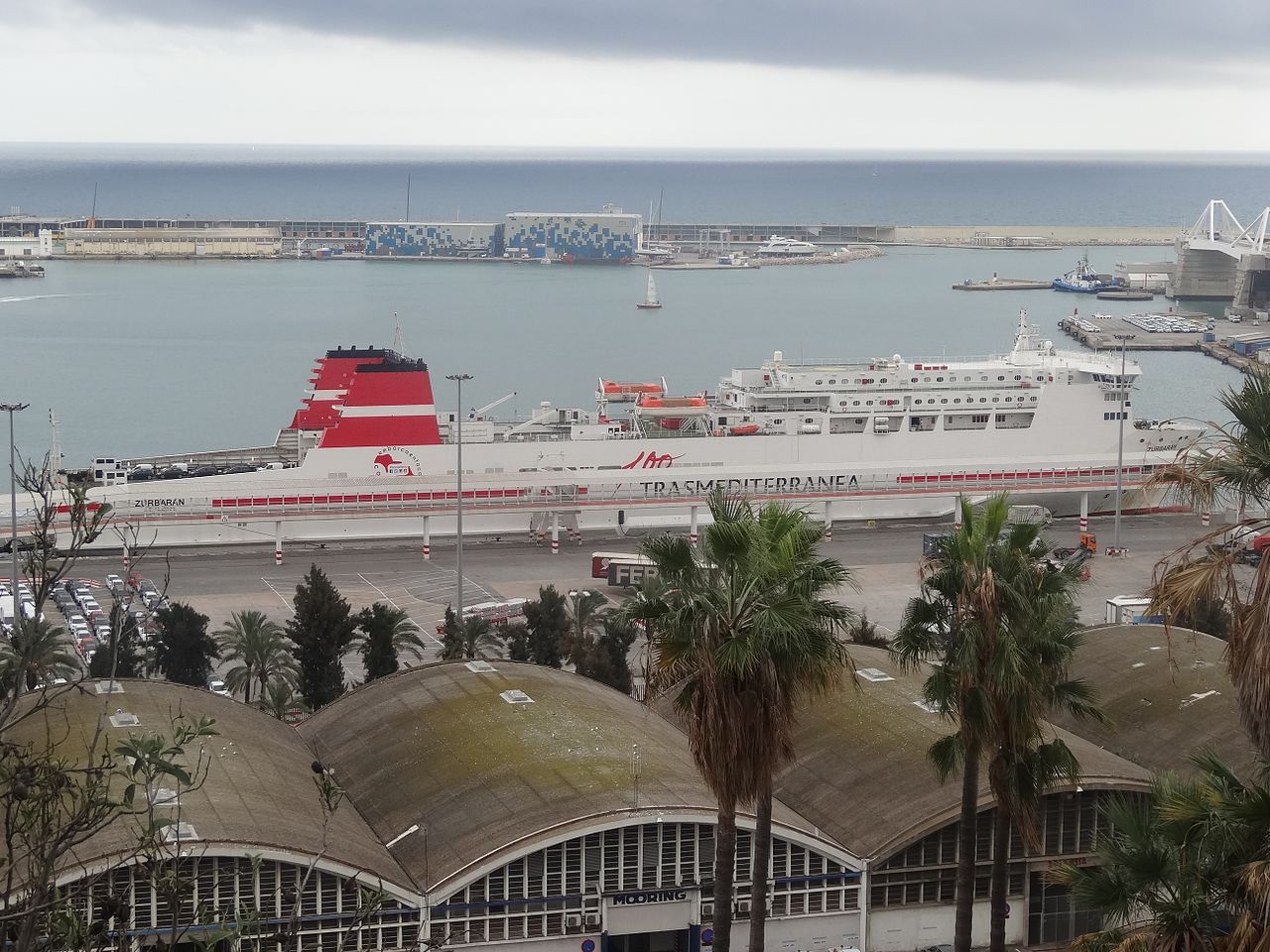 According to Irish Ferries, the Ciudad de Mahon is expected to commence services in the first quarter of this year.  The acquisition of the vessel completes Irish Ferries’ previously announced plan to introduce three vessels on the Dover – Calais route. This will allow Irish Ferries to offer up to 30 sailings per day on the route with sailings in each direction approximately every 90 minutes.

As niferry.co.uk reports, it is understood that the work being done on the Isle of Inisheer includes changes to allow twin-level drive through loading. The same website states that the renovation work in Denmark is likely to take around a month, with the vessel due to enter into service in April.

The additional ferry on the Dover-Calais route is likely to be welcomed by lorry drivers, many of whom have complimented Irish Ferries for their cross channel services that began last year.