To decarbonise private transport, the Irish Department of Transport has published the country’s first national EV charging infrastructure strategy. It is a three-year scheme with a budget of €100 million. 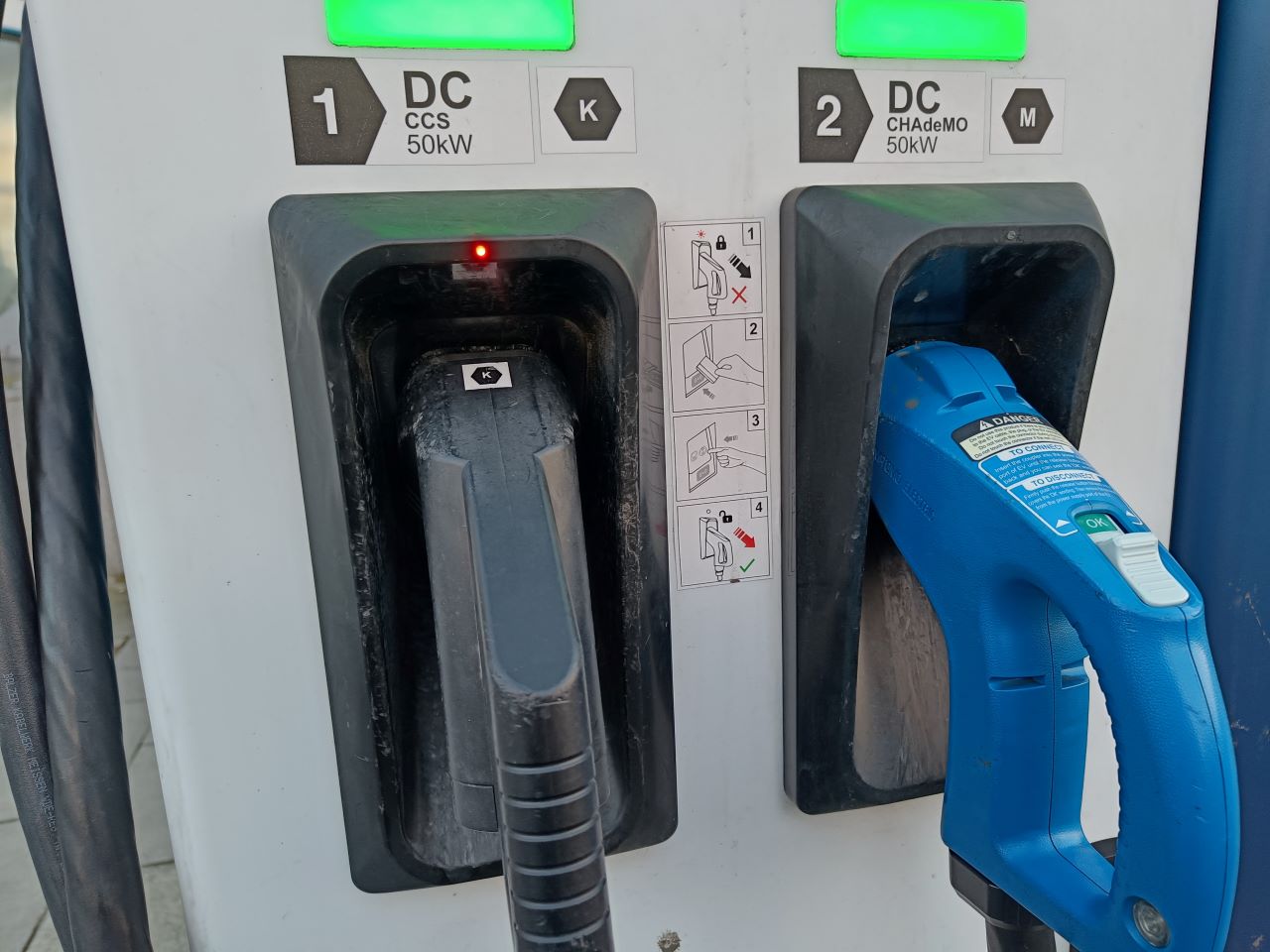 Minister for Transport Eamon Ryan, TD has launched the new Electric Vehicles Charging Infrastructure Strategy 2022 – 2025, which will see more than €100m spent on public EV charging infrastructure over the next three years.

The Department of Transport said that around 80% of EV charging in Ireland is done at home. The strategy will focus on making publicly funded charging infrastructure more widely available.

The infrastructure plan should “take away concern or worry” that the public may have in accessing charging ports, said Minister Ryan. Therefore, high-powered electric vehicle chargers are planned to be installed every 60km across the nation’s motorway network.

The Government says the plan will make shifting to EVs easier for car users and will accelerate Ireland’s progress in meeting its national carbon reduction targets.

The four main categories of charging infrastructure to be developed in the scheme are home/apartment charging, residential/neighbourhood, destination and motorway/en-route.

The strategy includes a new grant scheme for EV chargers at sports clubs around Ireland but retail centres, tourist spots and other locations will also see destination chargers installed.

As Mr Ryan said the strategy will be a roadmap for creating an 'entirely new infrastructure across the country’.

The document comes with an accompanying implementation plan which details how the proposed infrastructure will be delivered by 2025.

At the end of 2022, the Government launched an updated Climate Action Plan that outlines carbon budgets and emissions ceilings for various sectors.

“While this is a national plan, its success hinges on the enhanced supports and collaboration planned with local authorities,” Minister Ryan added.