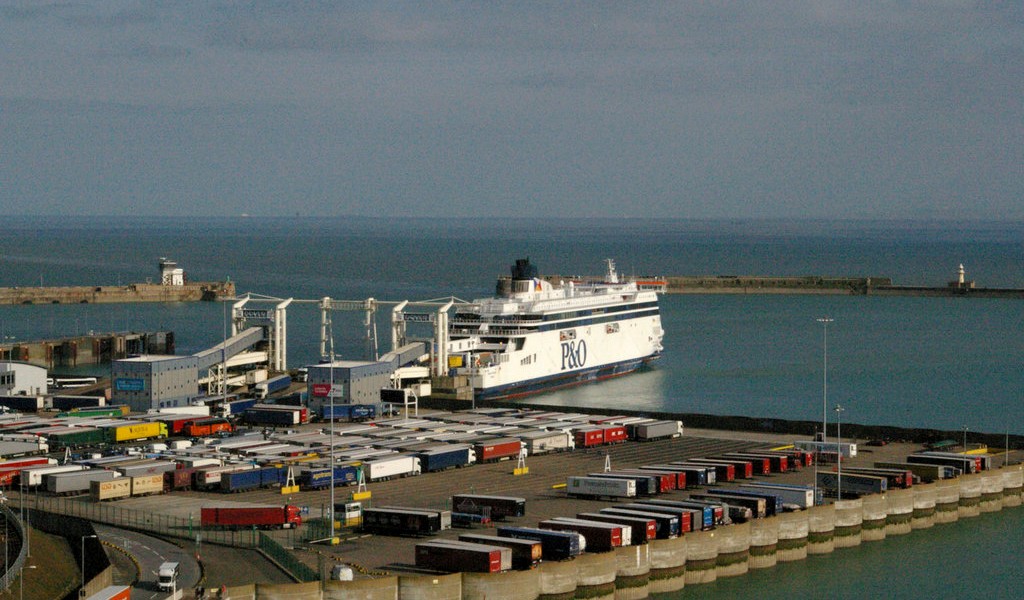 The Advocacy Director of the International Road Transport Union has claimed that the UK Government doesn’t realise it is “facing disaster”.

Matthias Maedge, who has spent nearly 10 years in the vehicle and energy sectors, made the comments during a brief appearance on BBC Newsnight yesterday.

Maedge said that some UK hauliers had told the IRU that they were exporting 20% of the volumes they had done previously before the end of the transition period. He then went on to say that customs checks on the EU side mean that it can take 6-8 hours than longer to deliver goods to their destination.

However, in a stern warning for the UK, the IRU Advocacy Director added “the UK Government doesn’t realise that they are facing a disaster, because the UK is such a tiny exporter, but they are a huge importer.”

Maedge made the comments following claims that the Government had not done enough to make businesses in the EU aware of the new checks coming in April and June.

Meanwhile, the IRU have also been critical of EU member states for requiring lorry drivers to present negative coronavirus tests.

“Truck drivers, alone in their cabin and working to strict hygiene measures, pose little risk to the spread of the virus,” said IRU Secretary General Umberto de Pretto. “Making them queue for hours in sub-zero temperatures at makeshift test centres on the side of the road without proper physical distance control however is not only pointless, it is dangerous.”