No, the Eddie Stobart name is not about to disappear from the UK’s roads 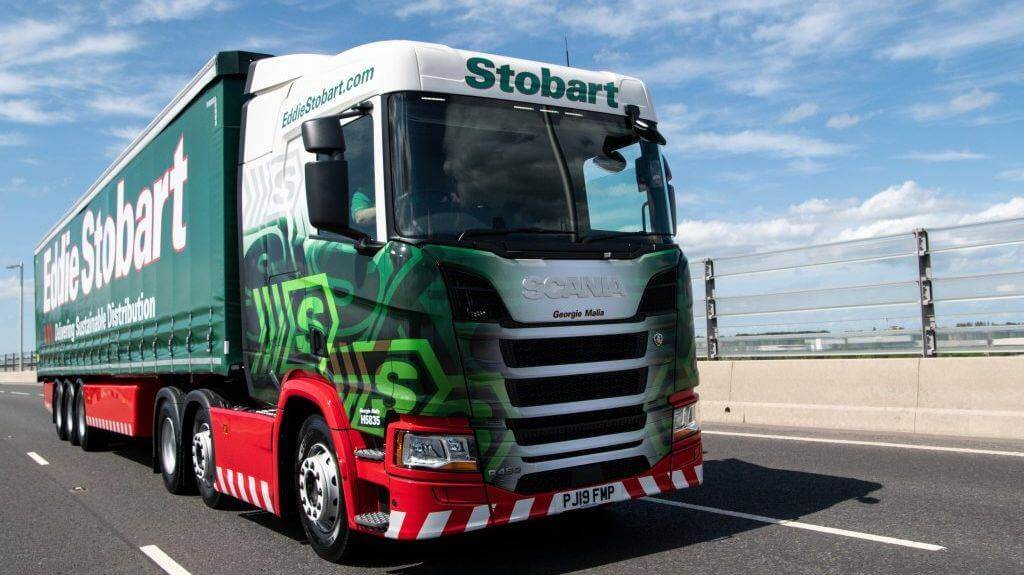 Last week, Eddie Stobart Logistics announced that it was to change its name to “Logistics Development Group plc”. The statement about the change soon grabbed a lot of attention. Could the historic name really disappear from the side of trucks across the UK?

The answer is, quite simply, no. In a telephone conversation today, an employee at Eddie Stobart’s haulage business informed us that the above news would not mean the haulier dropping its name.

We have now also received written confirmation of this from an Eddie Stobart representative:

On December 9th, Eddie Stobart Logistics Plc published an announcement  saying it had raised £9m through a Placing and Subscription in connection with its proposed conversion to an investment company. At the same time, the company also announced a change to its name:

Today we have also announced that we intend to change the name of the Company to Logistics Development Group plc. This marks our transition to a growth-focused investment vehicle whilst further delineating the Company from the Eddie Stobart business, in which we hold an indirect interest and which, as previously announced, has returned to profitability and firmly put its past challenges behind it.”

The news sparked speculation that the haulier would too change its name. However, we now have confirmation that this is not the case.

What’s the difference between Eddie Stobart Logistics Plc and the Stobart Group?

Eddie Stobart Logistics plc (ESL) is a multimodal logistics company, with interests in road haulage, rail freight, deep sea and inland waterway transport systems and a deep seaport, an inland port and rail connected storage facilities. They also have transport, handling and warehousing facilities in the United Kingdom, Ireland and Belgium. The company’s ancestor was funded in 1940 by Eddie Stobart as an agricultural business, and the ESL as a haulier firm was born in 1970.

7 years later – in 2014, the transportation division of the Stobart Group was sold to Douglas Bay Capital. William Stobart (son of the ESL founder Eddie Stobart) left Stobart Group to head up the newly separated ESL, and the business continued to pay a fee to use the Eddie Stobart name.

6 years later, in May 2020, the Stobart Group sold the Eddie Stobart name,  trademarks and designs to Eddie Stobart Logistics for a total consideration of £10m.