Is unloading a driver’s responsibility? BAG reports on the situation on ramps in Germany 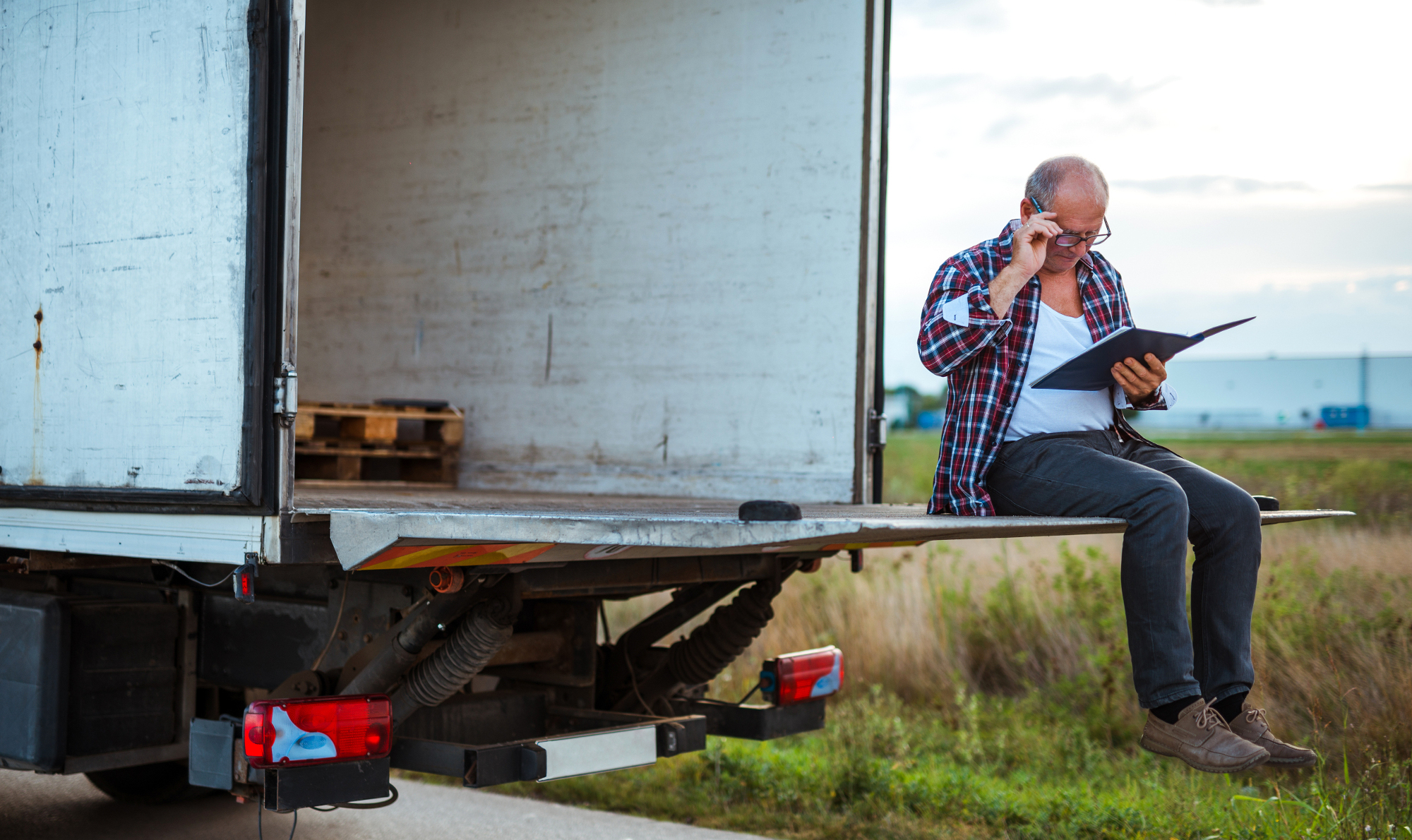 According to the survey of the German Federal Office of Freight Transport (BAG), almost all drivers themselves unload the transported goods, even when it is not in line with the contract concluded with an employer. Check what are the driver’s duties and responsibilities.

As determined by the German BAG office, 90.9 percent of drivers unload their trucks, although it is not their obligation according to the contract they previously signed with the employer. Only 9.1 percent of the respondents did not carry out work related to unloading.

In addition, according to the BAG study, about two-thirds of drivers do not know whether their contract includes unloading duties or not. Also, operators of loading ramps (about 30 percent) often do not know who is responsible for this operation.

Every second driver admits that he never knows in advance whether he will have to unload the truck himself (in case of foreign drivers it is 65 percent).

In 25 percent of all cases the decision on unloading is made by the employer, it is extremely rare that  driver would decide.

Who is responsible for unloading?

Cargo operations are the basic activities that occur when transporting goods. In the event of damage to goods, the first step is to determine who was loading and unloading the goods. Generally, loading activities are the responsibility of the sender or recipient, however, this obligation may be set in the contract – explains Paulina Eliasz-Pietrusewicz from TransLawyers.

– If the carrier does not have the obligation to unload in the contract, and yet the driver does, the responsibility for the damage will rest with the carrier. Unfortunately, drivers do not receive additional remuneration for cargo operations. It should be noted that if the driver did not perform cargo operations, he is relieved of responsibility related to these activities” – explains Paulina Eliasz-Pietrusewicz.

As the BAG report shows, almost half of drivers (46.7 percent) complain about the ever-increasing waiting time for unloading imported goods. On the other hand, only 16.3 percent of ramps operators confirmed that the waiting time for unloading has increased over the past five years. As much as 43 percent of them even think that this time has been shortened. A similar opinion was expressed by only 15.4 percent of truckers.