“It is much more than a lorry!” FNTR campaigns for road freight sector appreciation 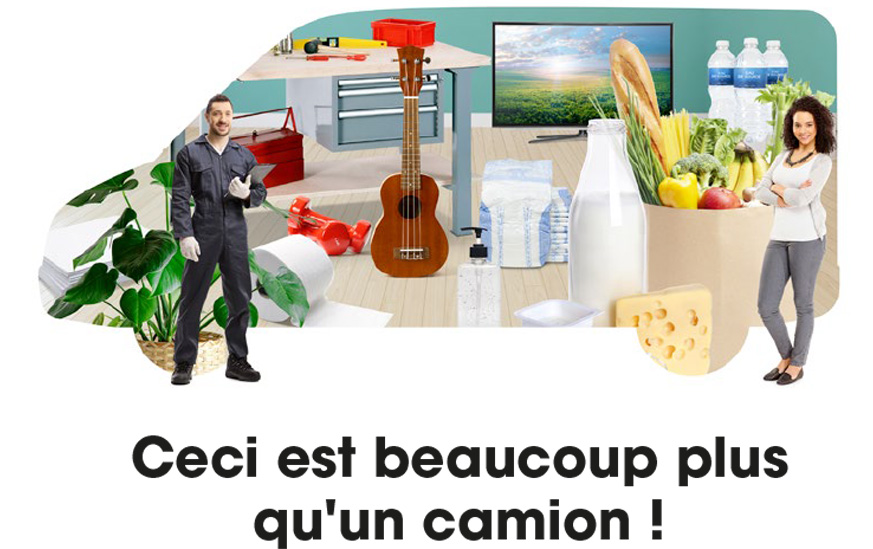 French transport organisation FNTR is to launch a campaign with the slogan “It is much more than a lorry!” so as to promote the road freight sector and the work its staff carry out day by day. The campaign starts on June 30th.

FNTR intends to highlight all that is “behind” a lorry; especially the commitment of road hauliers to the economy, ecology and employment for the benefit of all people.

The organization ran a similar campaign last year with the slogan „If you have it, it’s because a lorry had brought it to you”. The campaign was successful and reached millions of Internet users and radio listeners.

This year, the federation wanted to go a step further and fight against the preconceived ideas associated with lorries and more broadly with the sector.

Adopting the headline “It is much more than a lorry!”, the FNTR hopes it can demonstrate the contribution of the road transport to the economy, ecology, employment as well as the service it provides to the people every day of the year in all territories, whether it be urban or rural.

The organisation aims to support and thank all the carriers, drivers and teams mobilized every day for all of us, explains FNTR.

At the end of June, a multimedia campaign with a radio spot will be launched on the 44 stations of the France Bleu network. In addition, images and videos will be shared via numerous online media portals, websites and social networks.

As a novelty, the radio spot will be available as a podcast in June on France Inter via the popular podcast channel Sensitive Affairs.