It’s nearly a century after the first diesel truck, but the beginnings of diesel engines were not easy 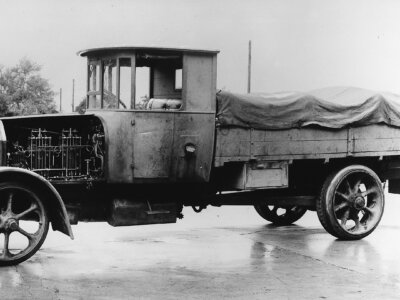 The vehicle weighed five tonnes and was powered by a ‘four-cylinder OB 2 diesel engine producing 33 kW (45 hp) at 1000 rpm,’ reads the Daimler website.

Compared to a similar petrol vehicle with the Otto engine, the diesel was unmatched, with tests showing fuel savings of 86%.

Work on the engine for the diesel truck began in 1922. For the first phase of production, ten OB 2 engines were constructed.

The first test drive was conducted in the ‘difficult hilly terrain around Gaggenau,’ recalls the Daimler website. The engineers involved in the tests at the time were full of enthusiasm.

“Particularly impressive is the favourable fuel consumption – the OB 2, powered by lignite tar oil, uses around a quarter less fuel than a petrol engine of the same power,” they wrote in the report.

The engine performed so well that the company decided to launch series production.

Tests over a ‘huge’ distance

Before this, in 1911, Daimler-Motoren-Gesellschaft began work on a diesel engine for industry and agriculture.

The result was a four-cylinder engine with 29 kW (40 hp) at 1000 rpm. Between 20 and 30 September 1923, the automobile drove the route from Berlin to Stuttgart and back. Although today the distance between the two cities is not that impressive, in 1923 it was huge.

When Benz & Cie. and DMG merged in 1926, “the first jointly developed diesel engine with a pre-chamber was the six-cylinder OM 5 from 1927 (55 kW/75 hp, 8.6 l displacement). This abbreviation OM for diesel engines, still used today in Mercedes-Benz nomenclature, comes from the German term Oelmotor, i.e. oil engine,” reads the Daimler website.

“The OM 5 engine, which was put into series production in 1928, was already equipped with the new Bosch injection pump. Robert Bosch began developing injection pumps for diesel engines in 1922. The fuel injection technology he presented in 1927, which he systematically improved, contributed to the widespread use of diesel propulsion. Bosch himself was enthusiastic about the diesel engine – in 1924, he was one of the first customers to order a diesel-powered truck from Benz & Cie.,” reads the Daimler website.

Initially, the engine was not very popular; it was criticised for its noisy operation, among other things. Nevertheless, it was praised by Commercial Motors, a trade magazine. The Royal Automobile Club of England then presented Daimler-Benz AG with an award in recognition of its special contribution to the field of motor vehicle design. At that point, customers slowly started to become convinced. 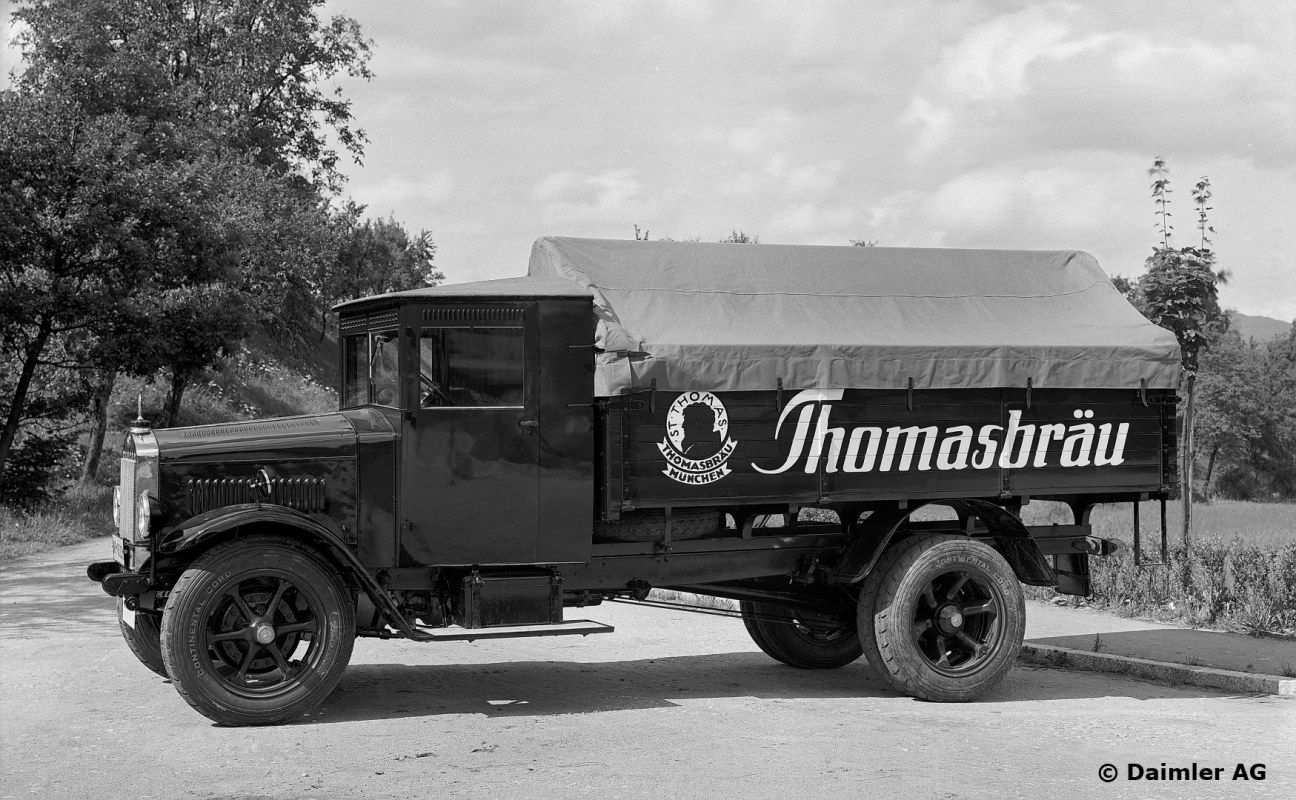