Italian carabinieri caught a gang attacking trucks. Criminals even had a Kalashnikov 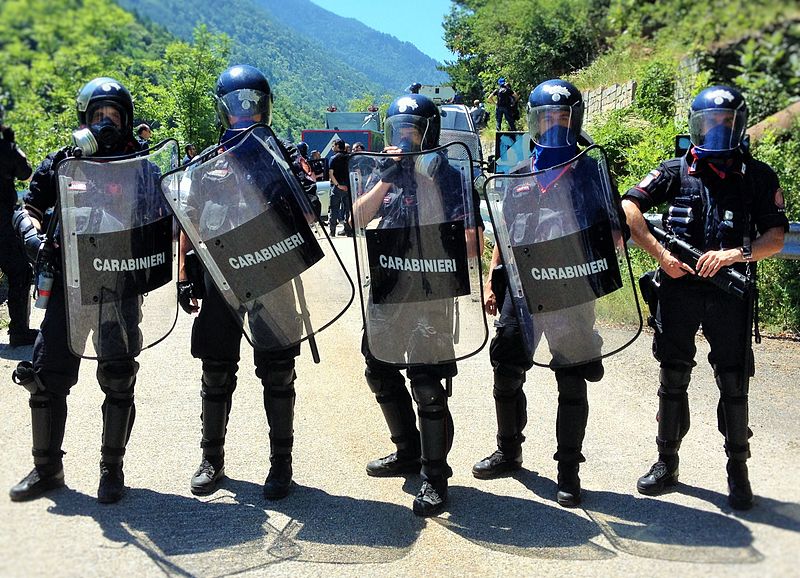 Carabinieri ( the national gendarmerie of Italy) from Barletta, Italy arrested eight men who are suspected of assaulting truck drivers and stealing their cargo. The criminals also attempted a robbery on a van carrying money.

Italian services have arrested members of an organized crime group that have been attacking truck drivers and robbing loads of vehicles and entire trucks in recent months. The gang was operating in the provinces of Barletta-Andria-Trani and Foggia, Southern Italy, as the Italian media reported.

Carabinieri also commandeered the weapons and equipment used by the criminals during the arrest. According to the news, there was a Kalashnikov rifle, some 12mm calibre guns and shotgun rifles, as well as devices that interfere with driver communication channels and the operation of telematics systems and navigation.

The group carefully prepared all attacks. The criminals drove away in the stolen trucks to their hideouts, unloaded the cargo there, and started to sell the stolen goods on the black market a few hours later.

The group, as reported by the Italian media, was always on the road with stolen vehicles that were used both in the preparation phase for the assault and for surveillance, as well as for the attack. After the robbery, the vehicles were set on fire.

The Italian gendarmerie hindered the last planned attack on a van with money. The carabinieri managed to stop a stolen vehicle from which two robbers escaped. The Italian law enforcement officers also managed to find two of the stolen trucks along with some of the cargo.