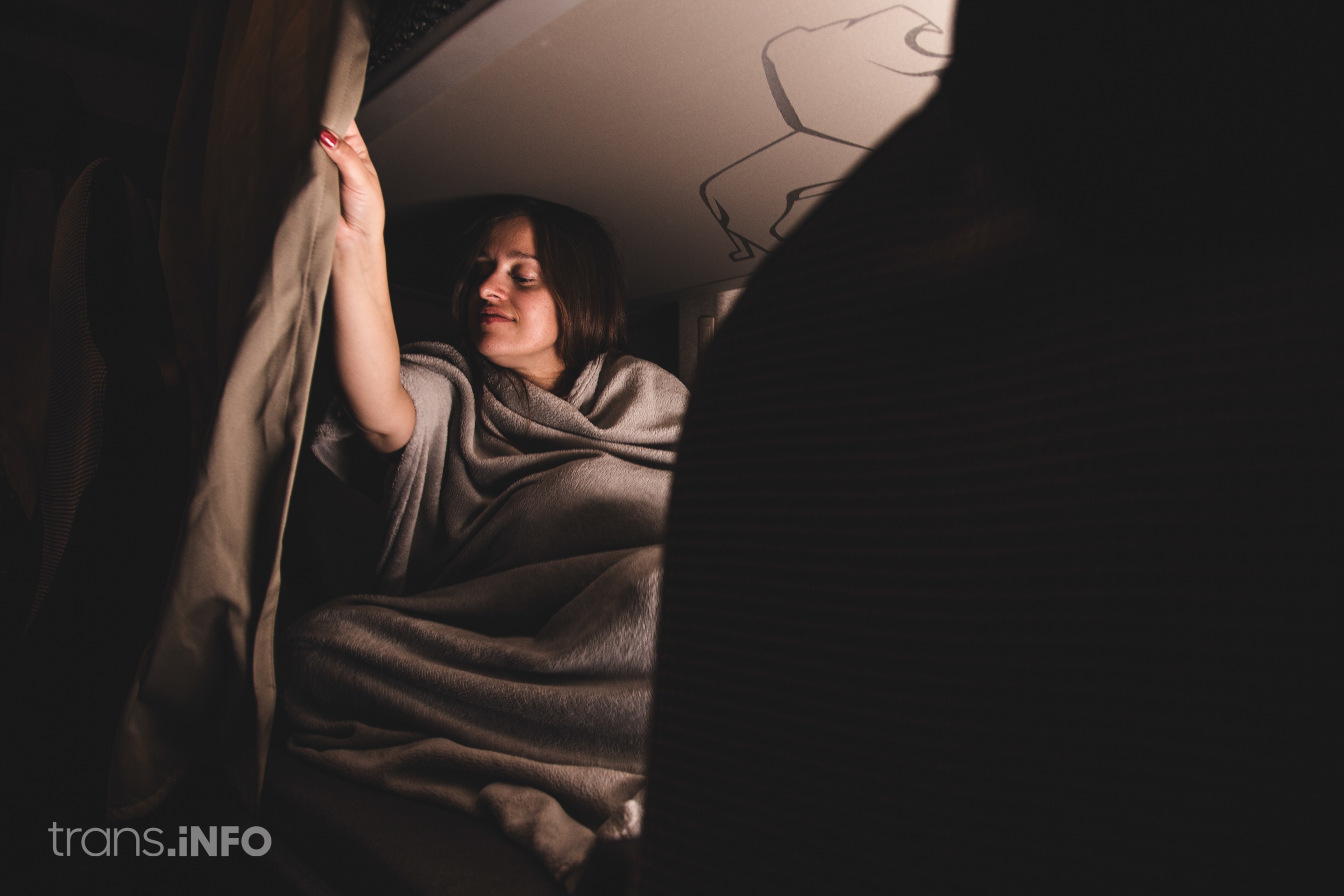 The Italian Ministry of Interior has issued a circular on penalties for truck drivers for spending a weekly rest in a cabin. The decision of the Italian ministry is a result of the judgment of the Court of Justice of the European Union of December 2017. The judges of the Court then ruled that drivers cannot spend a weekly regular rest in the cabin of a vehicle.

The Tribunal also explained how to interpret the EU Regulation (EC) No. 561/2006, which concerns the driver’s working time. It also confirmed the legitimacy of penalties for spending a week’s rest in the cabin imposed by certain countries (i.e. Belgium, France, and Germany).

Following the ruling of the CJEU, some countries that have not previously imposed penalties on drivers spending a week’s rest in the cabin of a vehicle began to introduce such sanctions. The Netherlands did so immediately after the Court’s judgment was announced.

The Spanish Ministry of Transport announced at the end of January that it intends to prohibit spending a regular week’s rest. A 45-hour pause in the cabin was to be punished in Spain from July 1, but it is already known that this date has been postponed. The Spaniards will punish drivers no sooner than January 1, 2019, when the Implementing Regulation to the Road Transport Act (ROTT) will come into force.

Italians will be fined for sleeping in the cabin

Italy is therefore another country that adopts a policy of punishing drivers. As the Italian Transporto Europa service states, the EU regulation on driver’s working time is binding automatically for all EU Member States, so it does not require additional regulations. However, it does not regulate the issue of penalties that each country must specify in its national regulations.

So far, Italy could not punish the drivers who regularly rest in the cabin, because no law imposed sanctions” – we read on the website trasportoeuropa.it.

Pending the introduction of a specific legal act, the Italian Ministry of the Interior issued a circular on 30 April, which gives control services guidelines to impose penalties. The resort recommends that road police, carabiners, border guards and other formations in practice treat a regular weekly pause in the cabin of the truck as unfinished rest. With this interpretation, a violation of art. 174, point 7 of the Italian Road Code, which refers to more serious cases of non-compliance with rest (over 20%).

For this type of infringement, the Italian legislation provides for fines ranging from 425 to 1701 euros. In addition, the driver does not resume driving until the break is properly performed – reports trasportoeuropa.it.