A trio of trade bodies from Italy's logistics and haulage sector have sounded the alarm regarding the month-long closure of Yara's Adblue manufacturing plant in Ferrara.  The resulting shortage has seen the price of Adblue double in recent weeks, prompting fears that hauliers who made the effort to upgrade to Euro 5 and 6 standard trucks may now be disadvantaged. 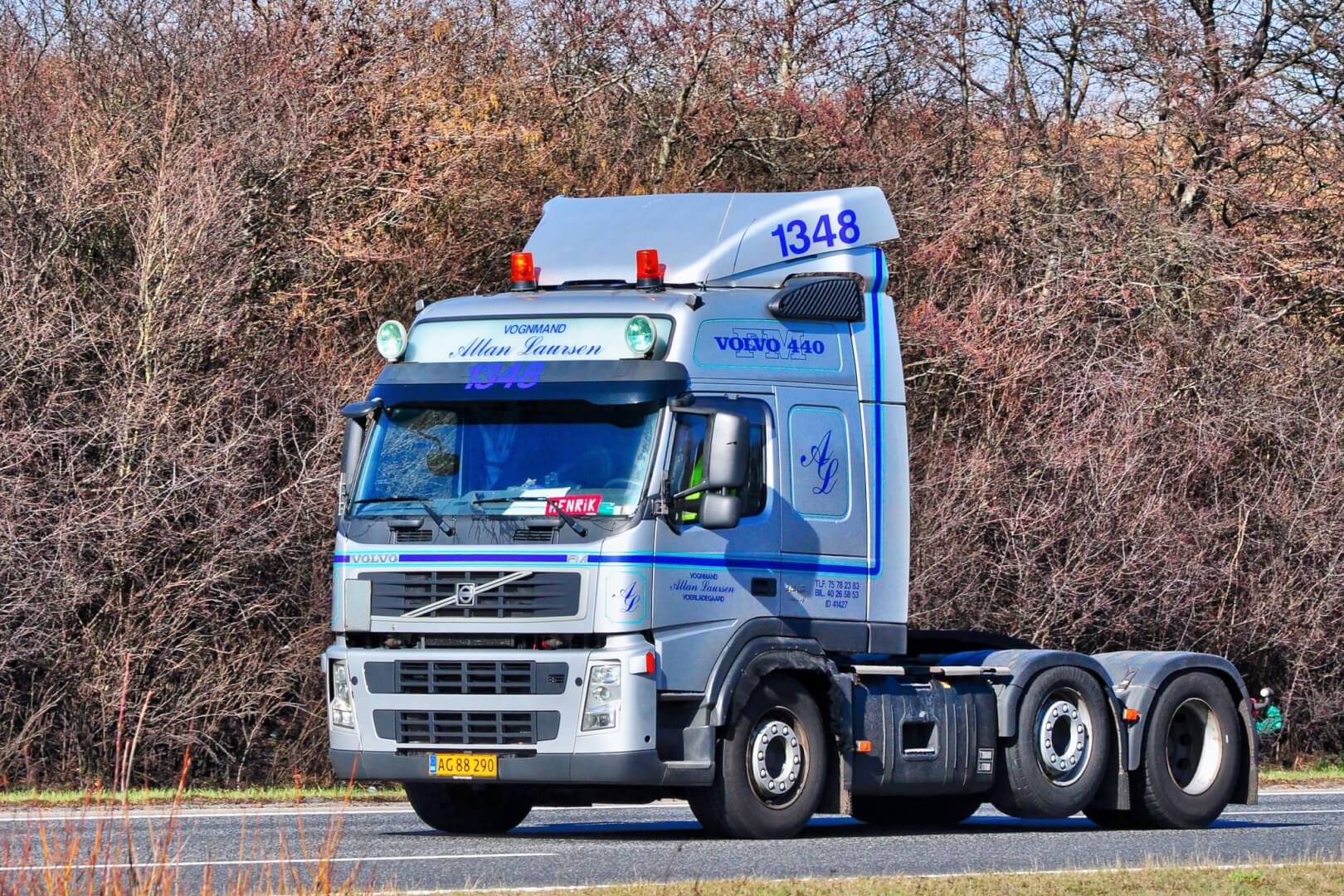 According to reports in Italy, the cost of Adblue has doubled in just a few weeks from 230-250 euros per ton to 300-500 euros. The significant price rise comes at the same time that fuel costs have increased, creating an even bigger headache for hauliers in Italy and other European countries.

In a recent open letter, Confetra, Italy’s Logistics Organisation, suggested that older trucks could be dominant on the roads if the Adblue issue is not remedied:

“The lack of drivers of heavy goods vehicles, the scarcity of methane, of semiconductors, the huge increase in the price of diesel and, lastly, the stocks of AdBlue, the additive needed to run the latest generation diesels that are in short supply, is causing serious difficulties to Logistics and Transport that risks becoming a spiral of crisis with serious repercussions for the supply chain of businesses and families. Do we really have to resign ourselves to seeing only the oldest vehicles in circulation, approved up to the Euro 4 directive?”

Conftrasporto, an Italian road transport organisation, also sent a letter to Minister Enrico Giovannini. The group too warns that a continuation of the shortage could, in an extreme case, force newer trucks off the road:

“If the trend were confirmed, the real risk, in an extreme case, is that the most virtuous means of goods transport from an environmental point of view [euro 5 and euro 6] would be forced to stop and no longer respect the limits imposed by the regulations in terms of pollution, with evident repercussions on the transport system and on the economic system as a whole ”

Maurizio Longo, General Secretary of road haulage group TrasportiUnito, is another who was weighed into the debate. He was quoted as saying the Adblue shortage could give hauliers who have not upgraded their fleets a competitive advantage:

“Whoever hasn’t changed trucks and has kept the very old and polluting Euro 0-1-2-3-4 in the fleet will find themselves, in the short term, to enjoy a competitive advantage. Meanwhile, those who have invested in methane vehicles will find themselves with a cost of over 2 euros per litre without the possibility of recovering part of the excise duties. Stopping the most modern vehicles will make the use of old trucks mandatory, with an explosion of inflated prices and a record increase in emissions.”