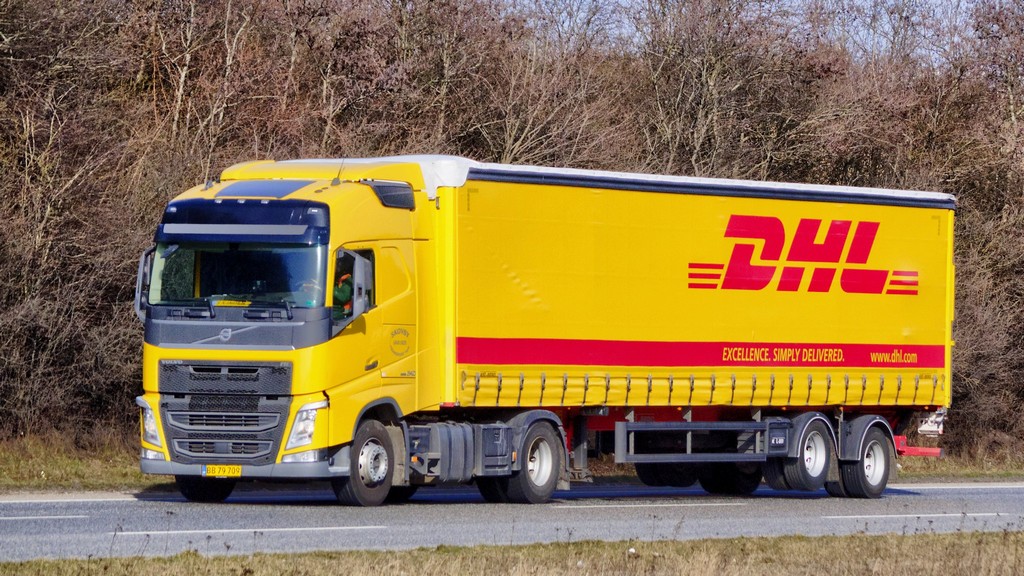 Italian police have ordered the seizure of €20 million from DHL Supply Chain Italy over an investigation that found the company had created “labour reservoirs” through brokerage companies and ‘fake’ cooperatives to evade tax.

The news has been reported widely across Italy, with Sky News Italia one of countless media outlets covering the story. Searches were carried out in the provinces of Milan, Monza-Brianza, Lodi and Pavia as part of the investigation.

According to the reports, Italy’s financial police are carrying out an “emergency seizure” of about €20 million from DHL Supply Chain Italy. The order was signed by prosecutors Paolo Storari and Giovanna Cavalleri on the basis of alleged tax fraud.

The investigation revealed that, through brokerage companies and ‘fake’ cooperatives, “labour reservoirs” were created in which logistics workers worked for intermediary companies and paid little national insurance contributions.

To be more precise, it is reported that the “labour reservoirs” consisted of a consortium headed by various labour agencies that formally hired logistics workers. Through an alleged round of false invoices, issued by the companies for the benefit of DHL, the latter was able to reduce its costs. At the same time, the other companies did not pay VAT, nor the national insurance contributions of the drivers conducting deliveries on behalf of DHL.

In addition to DHL Supply Chain Italy itself, Fedele De Vita, president of the company until 2018, and Antonio Lombardo, president since May 2018, are both accused of evading tax by using invoices for legally non-existent transactions issued by the Consortium Industria dei Servizi. It is alleged that this allowed the company to issue procurement contracts instead of contracts for the administration of labour.

The aforementioned invoices are allegedly part of the VAT declarations of DHL Supply Chain Italy submitted in 2017, 2018, 2019 and 2020. Sky News Italia reports that the “fictitious elements” of those declarations amount to €20.7 million.

Moreover, it is alleged that the use of consortium was intended to “shield” DHL from any wrongdoing. Reports state that the Consortium itself also used 23 cooperative companies that alternated over time and transferred labour from one to the other, thereby systematically omitting VAT payments, and in many cases, national insurance payments too.

If that wasn’t enough, the staff reportedly had no choice of the matter, and had to agree to having their contracts switched to another company in order to avoid being made redundant.

“Congratulations to the work of the Gdf of Milan, who have discovered a complex system of false cooperatives in the logistics sector: illicit behavior that harms competition to the detriment of companies that respect the law and workers’ rights.”

The emergency seizure ordered by the Public Prosecutor will first have to go through a investigating judge for validation.