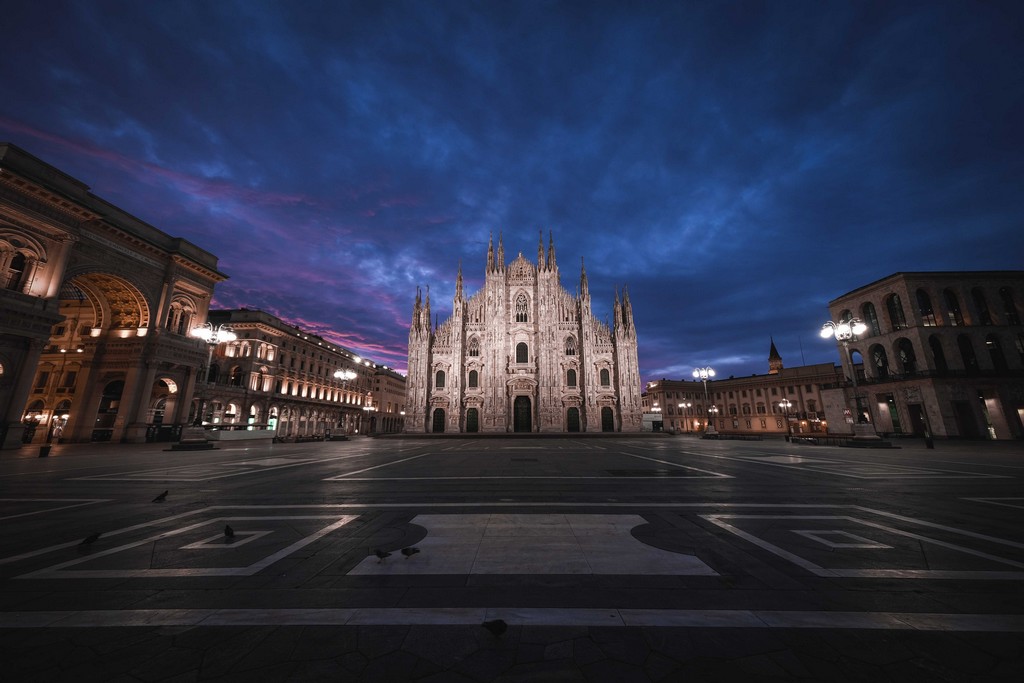 Italy’s Lombardy region, once the epicentre of the coronavirus pandemic, is again under curfew. Meanwhile, citizens in Belgium are also under curfew due to the country entering Phase 4 of its alert system.

Lombardy’s curfew, which will be active from 11pm to 5am, is expected to begin on Thursday night and last until at least November 13th. According to thelocal.it, Regional President Attilio Fontana is quoted as saying the restrictions „shouldn’t have particularly serious economic consequences.”

During the hours of the curfew, people will only be able to leave their home for reasons of health, work or ‚necessity’. The announcement follows the region’s decision to order its bars to shut at midnight and to prohibit the consumption of food and drink in public areas outdoors.

Lombardy is by no means the only region in Europe under such restrictions. As we reported yesterday, 8 major cities in France are subject to curfew, while the entire territory of Belgium is under curfew between midnight and 5:00 AM.

On top of that, Belgium has entered its highest alert phase, Phase 4. As part of the Phase 4 restrictions, bars and restaurants must close to the public for 4 weeks. They can nonetheless still offer takeaway meals until 10:00 PM.

The sale of alcohol is also currently banned in Belgium after 8pm. Additional restrictions apply to household mixing, outdoor markets and public gatherings.