Tensions are high due to rising fuel prices in Italy; haulage associations want the government to cut VAT on fuels, while 40 companies operating in the port of Civitavecchia are asking their clients to revise tariffs or stop their services. 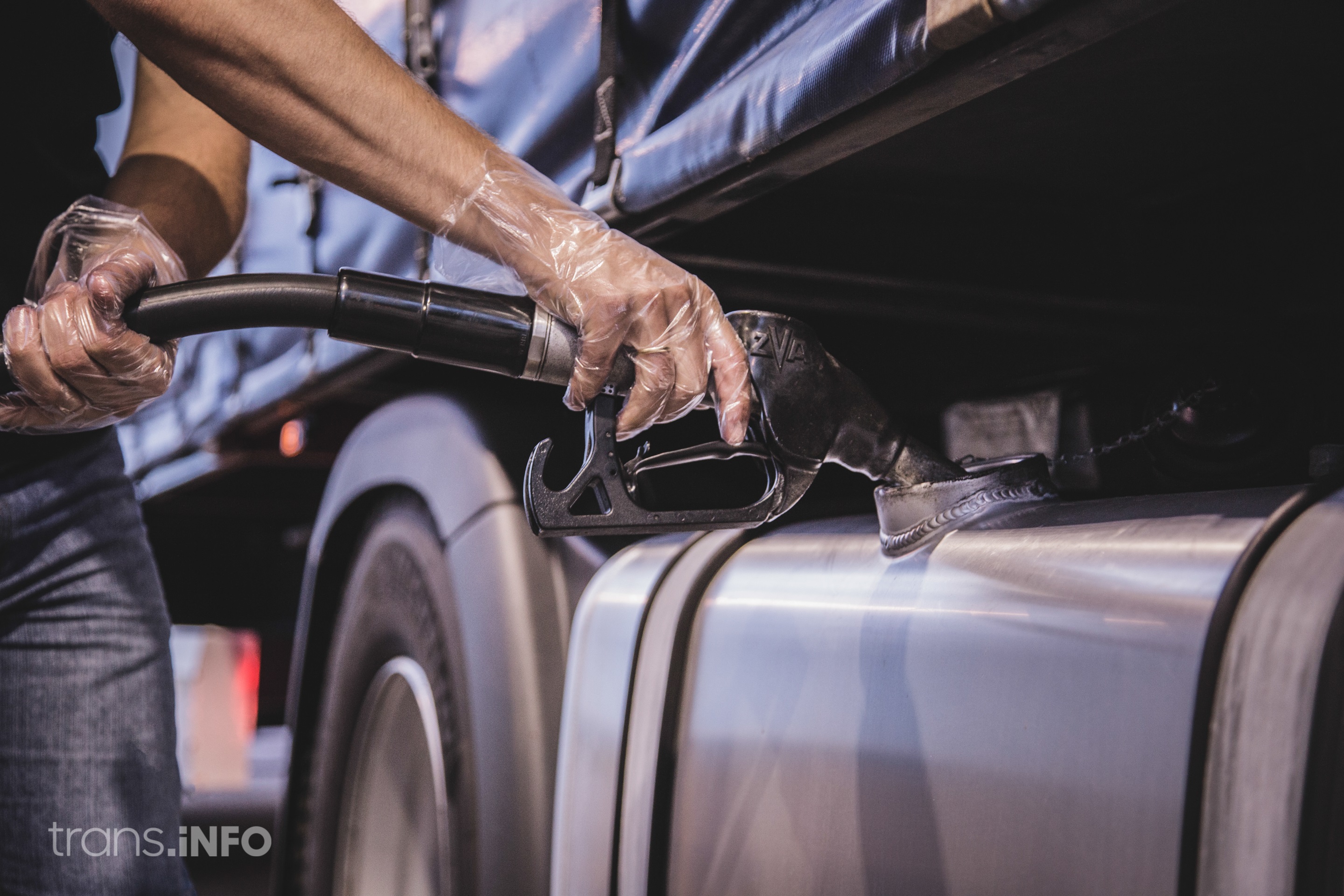 Italian road transport organizations are asking the government to urgently reduce VAT on fuels as the increasing energy prices together with the effects of the Ukrainian war would impose unbearable burdens on hauliers.

The price of diesel in Italy has increased by 23.5 per cent since February 2021.

Carlotta Caponi, secretary-general of the Conftrasporto-Confcommercio Road Transport Association, has asked the House of Representatives and the Senate to cut VAT on fuel, stressing that cutting VAT on fuel purchases is vital in the next six months.

If it won’t happen, all price increases would be dumped first on carriers and latterly consumers, she added.

Passing the increasing cost due to high diesel prices onto the consumers is already happening. An obvious example of this is the documents in which 40 companies operating in the port of Civitavecchia ask their clients for a revision of the tariffs.

„The road hauliers , signatories of the document, have given their customers a week to respond, after which the road transport service will be suspended”,  stated the Assotir association said in a press release.