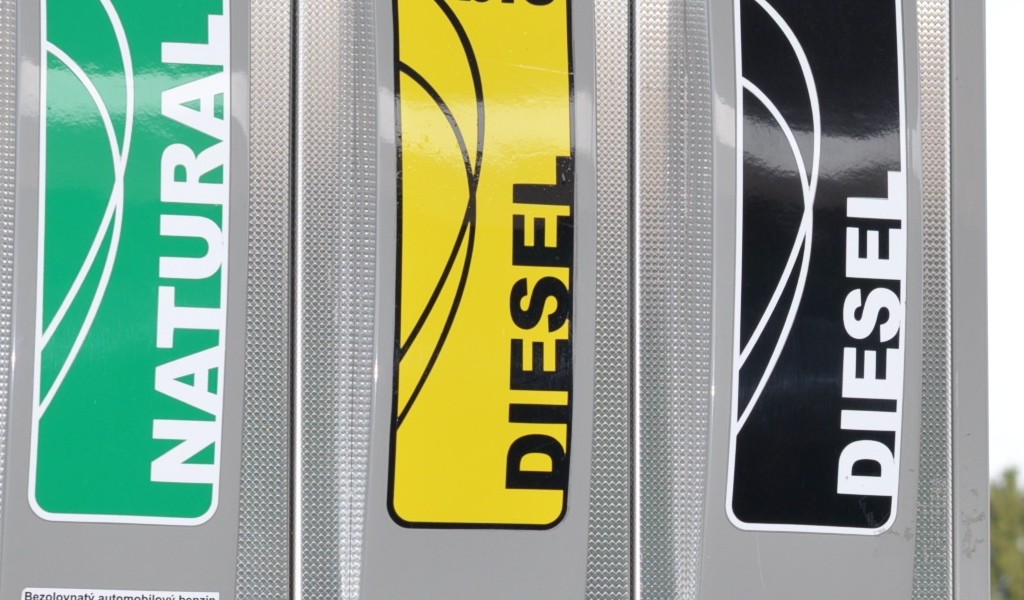 The Danish Road Transport Association (ITD) has called for the organized theft of diesel from trucks to be punished far more severely than it is currently.

In a statement on its website, the ITD writes that diesel thieves are merely presented with a fine. This, it argues, is ineffective as the punishment does not act as a deterrent, and thieves can simply repeat the crime after the fine is paid.

The ITD says it will take up the subject with the police and politicians in order to present proposals for increased punishment.

Trucks drive around with diesel worth a very large amount, and it can make weak souls ever more tempted. As the level of punishment is in Denmark, it can also happen with limited risk, because it is rare that the theft is punished with more than a fine of a few thousand kroner, and this does not deter enough.

According to Christensen, 900 cases of diesel theft are recorded every year, and action must be taken now:

Every year, more than 900 cases of theft of diesel are registered. We must do something about that. Therefore, the police must have more effective tools, including immediate fines of a significant size and possible detention of the thief’s own vehicle.

The ITD says it will listen to the police to learn what tools they believe are needed to ensure effective enforcement. Politicians will then be contacted regarding proposals for increased penalties.