Police believe that suspect devices on two lorries were likely the cause of a GPS failure on a fast ferry operating out of the port of Rønne on the Danish Island of Bornholm. 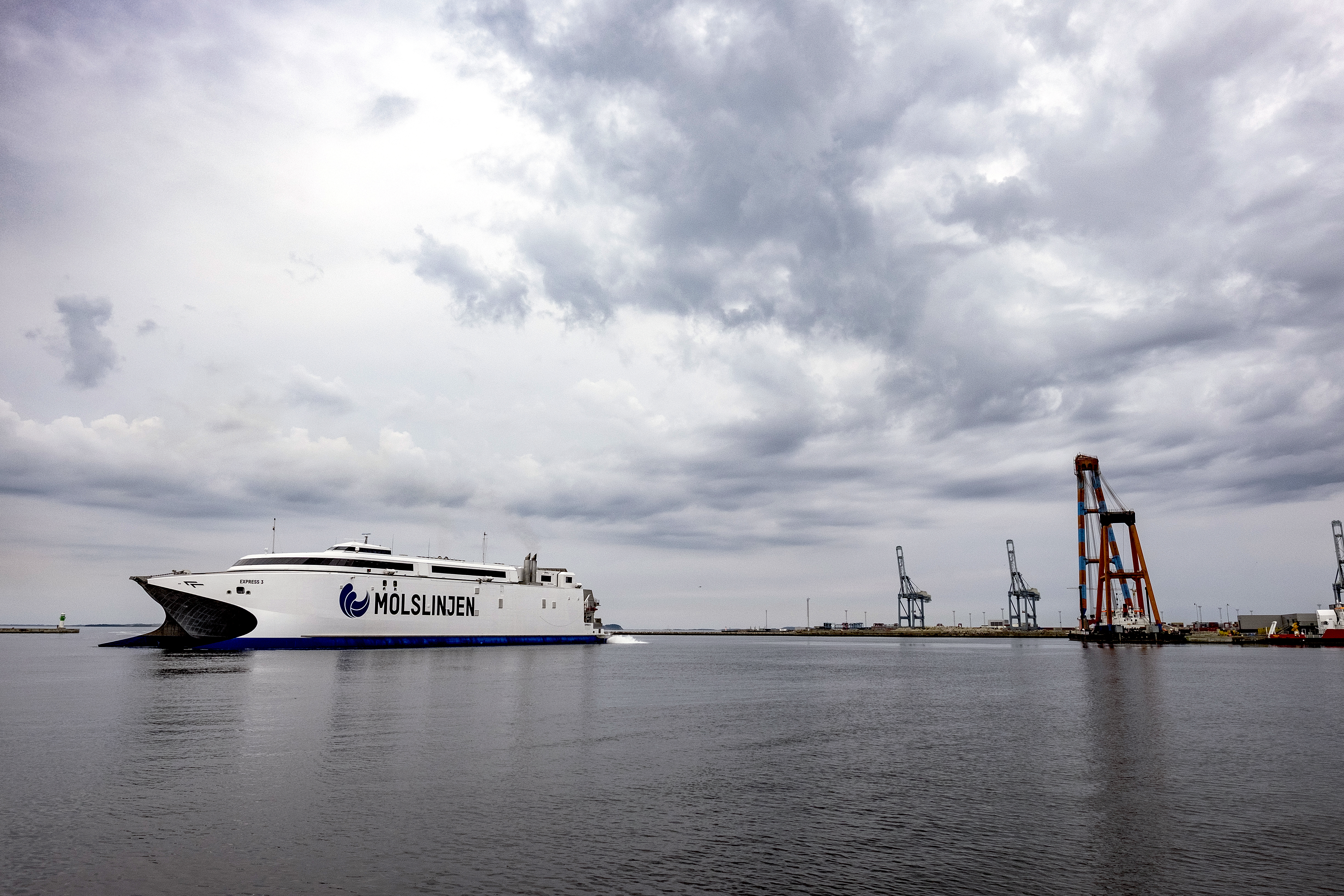 The mystery failure saw the departure of the Borholmslinjen fast ferry last Thursday morning delayed by over two hours. Jesper Maack, spokesperson for the Molslinjen ferry company, said the failure was something it had never experienced before.

The ferry operator asked the Danish Maritime Authority for permission to sail without GPS. However, the vessel is only allowed to leave port without GPS when there are no passengers on board.

The police and the shipping company’s GPS supplier were then contacted about the fault, both of whom believed that the cause would likely be found on the car deck. Their hypothesis appeared to be correct, as when lorries disembarked from the vessel, its GPS system suddenly started working again.

It is this suspected that the lorries had so-called GPS jammers, which are used to prevent tracking devices from working. GPS-jammers are relatively simple to purchase online and are often used by both lorry and taxi drivers to stop GPS systems proving they have worked longer than they are supposed to.

They can cause havoc in certain situations. In an extreme case reported in 2013, trucks passing by Newark airport in the USA caused problems to air traffic control systems.

The police are now investigating the matter further.