Belgian road transport company JOST Group has reacted with relief to the news it has negotiated a “settlement without admission of guilt", thereby “freeing" the company from a whole series of accusations. 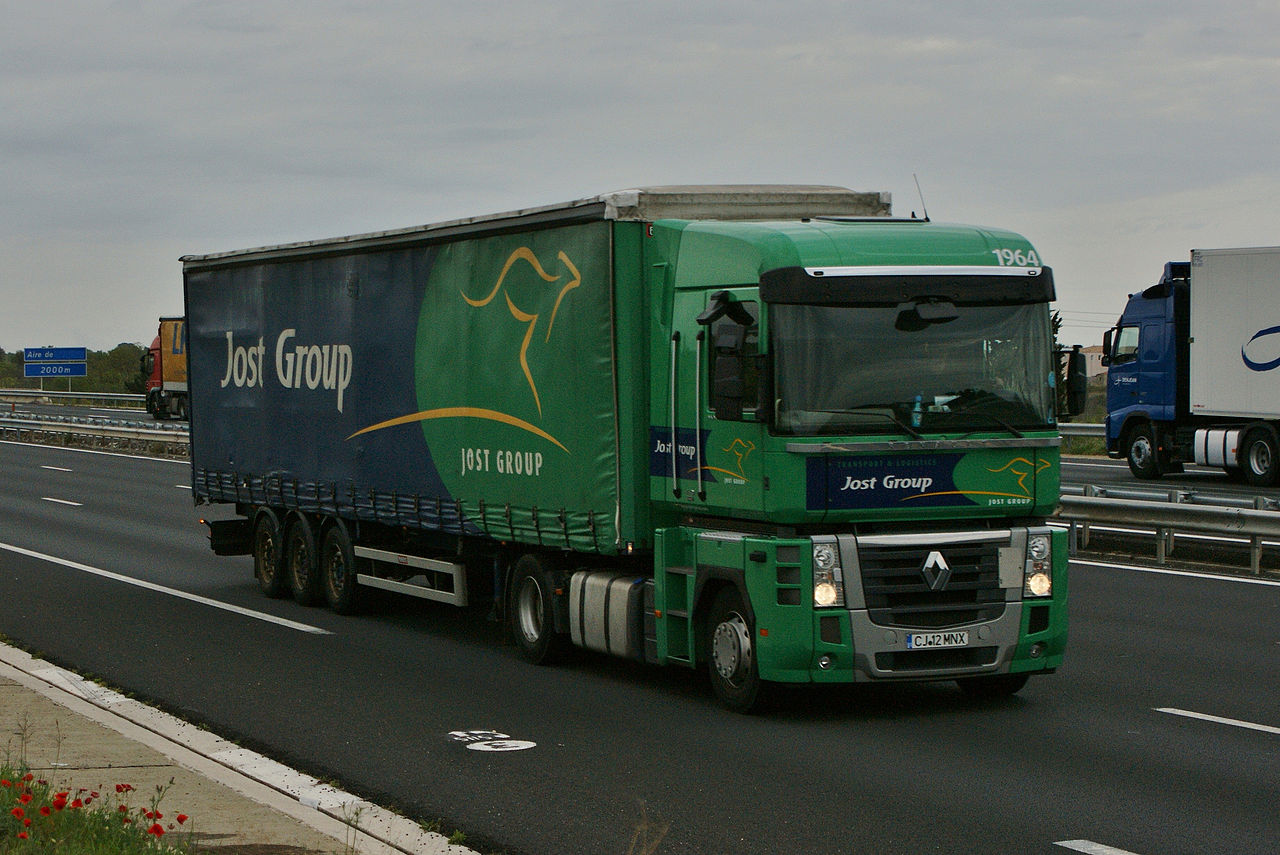 Fot. NotrucksNolife from FRANCE, CC BY 2.0, via Wikimedia Commons

JOST, whose annual turnover amounts to around €350 million, was accused of hiring Eastern European drivers via various subsidiaries in order to reduce labour costs and avoid making Belgian social insurance contributions – despite the fact the truckers worked in the country. It was also alleged that the drivers, many of whom were reportedly flown into the country, worked in awful conditions with a lack of sanitary facilities.

At the time, as JOST’s statement admits, the file on it even included charges of criminal organisation, human trafficking and money laundering.

In 2017, JOST Group CEO Roland Jost, together with three partners, spent several weeks in custody after being subject to an arrest warrant. JOST, who runs the country’s third-largest transportation company, has nonetheless maintained his innocence. He will now defend himself against accusations of  “social law offences” in a personal capacity.

Last October, the Belgian company reached a €30 million settlement with the federal public prosecutor following years of investigation into a social insurance fraud case. This has now been negotiated and approved by the Liège Chamber of Commerce and Industry.

Commenting on this development, JOST Group said in a statement:

“This news is a huge relief for JOST, freeing our Group from a whole series of accusations, and enables us to look forward to the future with a peace of mind.”

The same statement also contained a paragraph heading that read “the truth at last,” under which the Belgian firm said that the case “deflated considerably” as the investigation progressed.

The statement then goes on to say:

“More than ever, JOST demonstrates the strength of its ethical and moral group, which maintains the course of growth thanks to the solidity and loyalty of its employees. Thank you to all employees, clients and partners for supporting JOST, each at their own level, by tirelessly maintaining their integrity and confidence throughout the entire process, and for their unfailing support.”

“Jost Group is pleased that, after several years of investigation, the initial charges of trafficking in human beings, criminal organisation and money laundering have been dropped by an order of dismissal pronounced on 19 January by the Liège Council Chamber. For the rest, the same chamber approved a settlement for social law matters, in which it is expressly stated that this settlement does not constitute an admission of guilt. Mr. Roland Jost preferred to defend himself as a private person before a criminal court for some of these matters of social law.”

While JOST believes the negotiated “settlement without admission of guilt” frees them of any accusations of wrongdoing, not everyone is likely to be convinced.

When the news of the €30 million settlement was first reported last autumn, Roberto Parrillo, general manager of the Belgian CSC Transcom trade union, told lalibre.be that if a settlement had indeed been reached, it “would be an admission of fraud”:

“If this transaction were to be confirmed, it would be an admission of fraud. Indeed, it is the recognition of social dumping, which CSC-Transcom has denounced for years,” said Parrillo.