More judgements on compensation for collusion between truck manufacturers 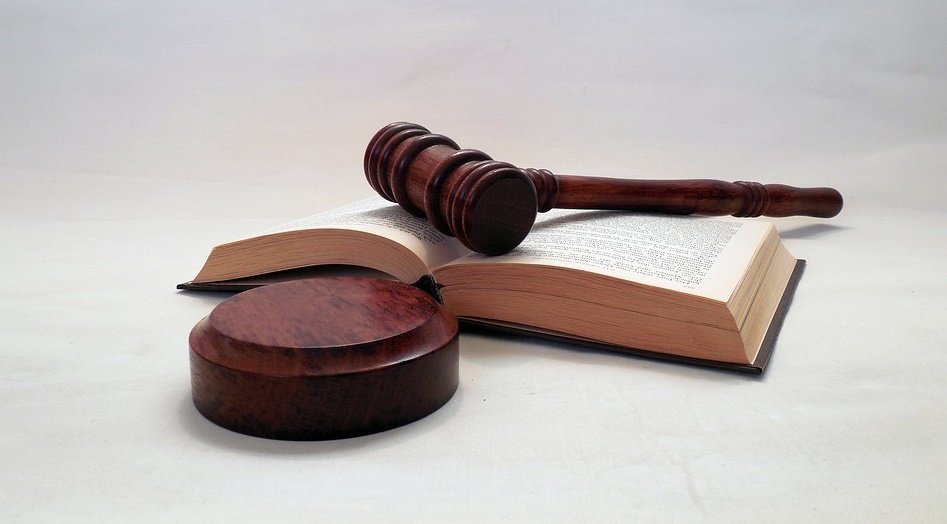 The Spanish courts have handed down further judgments in the truck manufacturers’ cartel case. The compensation is not as high as expected by the carriers.

In recent weeks, two judgments have been handed down by the Commercial Court of Valencia. The first case concerned the Spanish carrier Llácer & Navarro, which bought 108 Volvo and Renault trucks during the period in which the cartel was in operation. The Valencia court ordered Renault Trucks and Volvo Trucks to pay compensation of €360,000, i.e. 5% of the value of the purchase price at that time (around €3,300 per truck).

This is much less than last year’s judgement of the Commercial Court in Murcia (about €26,000 per vehicle). The law firm which is handling the company’s case is considering the possibility of appeal because, according to its own calculation based on an expert report approved by the General Council of Economists, the damage caused to Llácer and Navarro, in this case, exceeds €1.2 million.

The Commercial Court of Valencia recently passed yet another judgment. According to it, the carrier should be paid for the purchase of a truck during the period of the collusion at least 5% of its price together with the statutory interest. According to the Spanish transport portal cadenadesuministro.es, this is a favourable ruling, because according to the calculations of the European Commission, prices were overstated by 0 to 10 percent.

Around 90 compensation cases for the purchase of a total of 1,500 trucks are pending in courts throughout the country.

In 2018, the German logistics association BGL filed two class actions involving a total of 7,000 companies. They will fight for compensation for the purchase of a total of 150,000 vehicles between 1997 and 2011. Compensation amounts to billions of euros. Companies can join another third class action until 30 April this year.