A qualified person who speaks German must be present when performing oversized transport in Germany. This requirement is aimed at ensuring road safety. It applies to both domestic carriers and companies from abroad.

In the Administrative Court of Baden-Württemberg (VGH), a sentence has recently been passed, according to which a person who speaks German must participate in oversized transport in Germany. VGH dismissed the complaint of the Lithuanian company against this requirement – reports the German transport portal verkehrsrundschau.de.

The case of a Lithuanian company

The company based in Vilnius has carried out oversize transport in Germany since 2016. To this end, it was necessary to obtain a special permit, for which the company applied in the city of Friedrichshafen. The city, as the authority issuing the document, attached to the permit a number of conditions, including the aforementioned requirement to demonstrate competence in the German language at a high level.

The rationale for this requirement is road safety. When carrying out orders, unpredictable situations may occur, for example, accidents, detours where knowledge of the language is necessary to communicate with the police, control authorities, offices, etc.

The Lithuanian entrepreneur questioned the language requirement in court as too vague. In addition, he stressed that the police often put excessive demands on language knowledge during the inspection. The carrier also pointed out that this condition serves to hinder the employment of foreign drivers.

In the end, VGH recognized the requirement of German. The court added that in the implementation of oversized transports, basic German language skills are not enough, and an advanced level is necessary for communication in typical traffic situations. 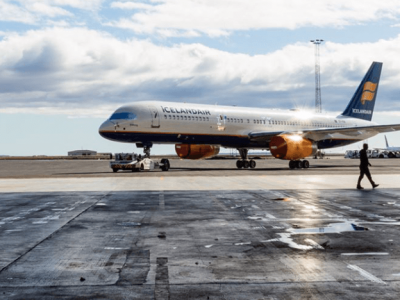 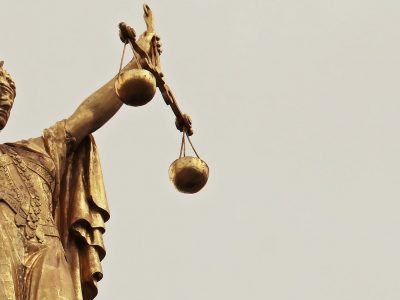 Two new verdicts on the price...

Passenger airliners transport cargo from China {video}
Two new verdicts on the price collusion of truck manufacturers. Companies will r...
Spanish courts are more favourable to carriers than the German ones. Another jud...