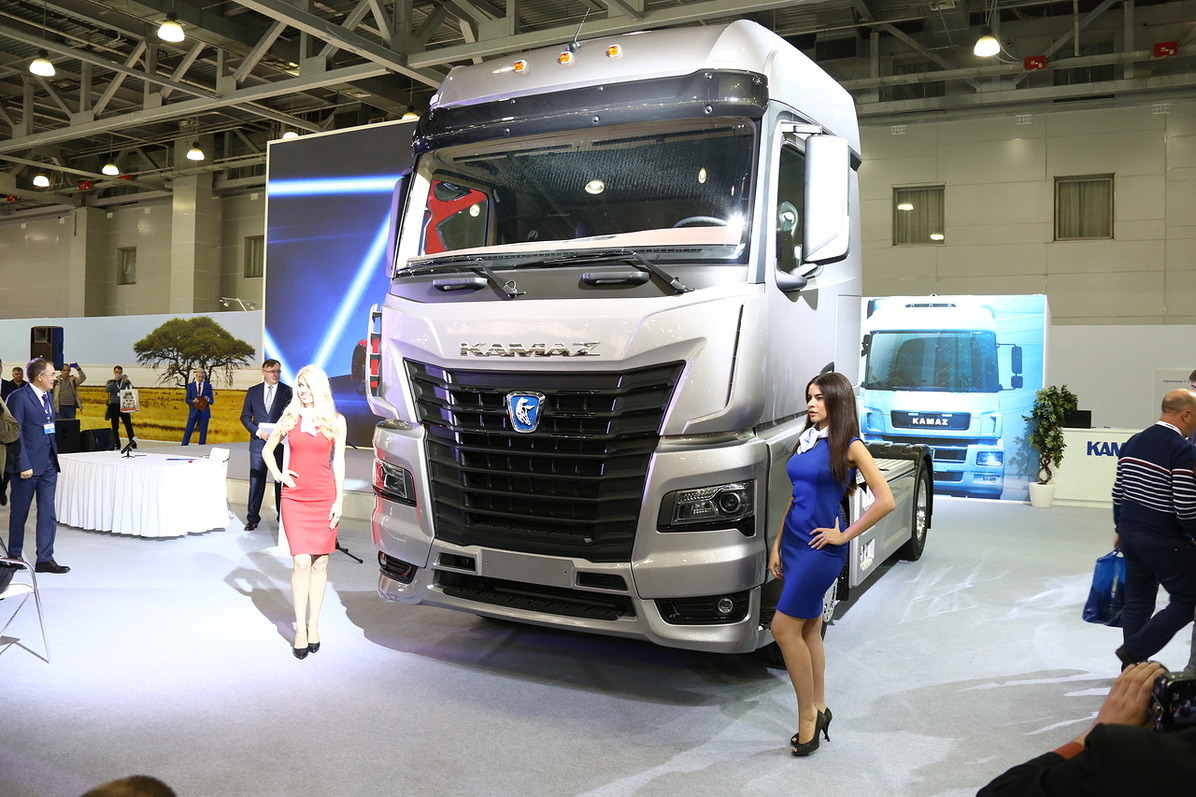 The new generation tractor model by the Russian company KAMAZ was presented last year at the Comtrans trade fair in Moscow. The premiere took place with great fanfare, though many looked at a modern, styled Mercedes-Benz vehicle, with a slight tongue in cheek. In the end it is a well-known, yet Soviet brand, clumsy and at the same time resistant as the proverbial „Russian tank”. Meanwhile, the manufacturer announced that new tractors will go on sale later this year.

The general director of the company, Sergey Kogogin, was the one to announce that the new KAMAZ-54901 with the K5 cab can be purchased soon. The head of the group informed that the company will first produce only 40 tractors that will go to several large transport companies. Carriers have to test them and share their impressions and comments. Mass production is expected to begin as early as in Q2 2019. The final price of the model is not known yet.

A handful of interesting KAMAZ-54901 parameters

The flagship model of the KAMAZ group is distinguished primarily by the spacious K5 cab. Its internal height is 1980 mm and the width is 2270 mm (external – 2295 mm). The usable area of the cabin is 9 square meters. This time the manufacturer put on the comfort of the driver – the control panel is available at your fingertips, the cabin will be equipped with an advanced multimedia system with a 10-inch touchscreen. The system will be connected to the internet. 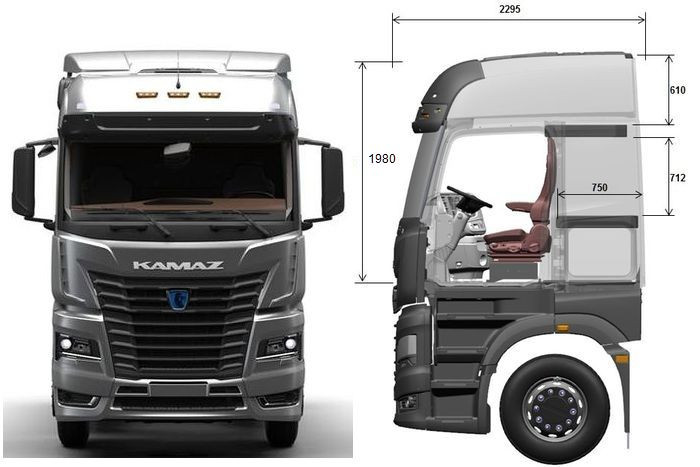 The tractor will also have its own monitoring and fleet management system based on the ERA-GLONASS satellite system. In addition, it will be equipped with the ZF Traxon automatic transmission, the front axle with increased load and larger fuel tanks from 700 l to 1200 l. The vehicle will be built on a high-strength steel frame. 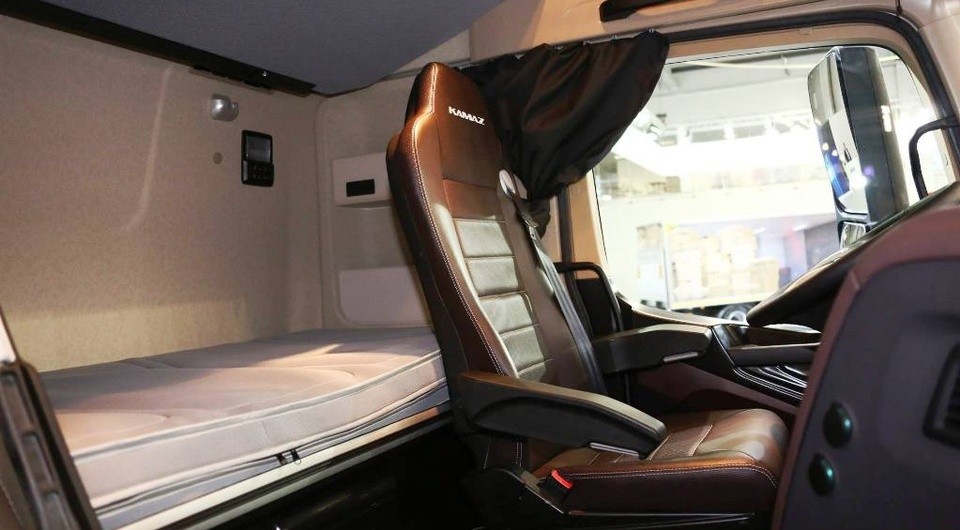 It is also important that the new model is to burn by 10 percent less fuel than its predecessors. No wonder, the diesel engine with a capacity of 12 liters and a power of 450 km was created in cooperation with Liebherr. The unit with the Common Rail injection system is to meet Euro 5 and Euro 6 standards. The total weight of the vehicle will be 44 t. Maximum speed: 89 km / h.

Vehicle inspections are to take up to 150,000 km. The declared engine margin is approximately 1.5 million kilometers. 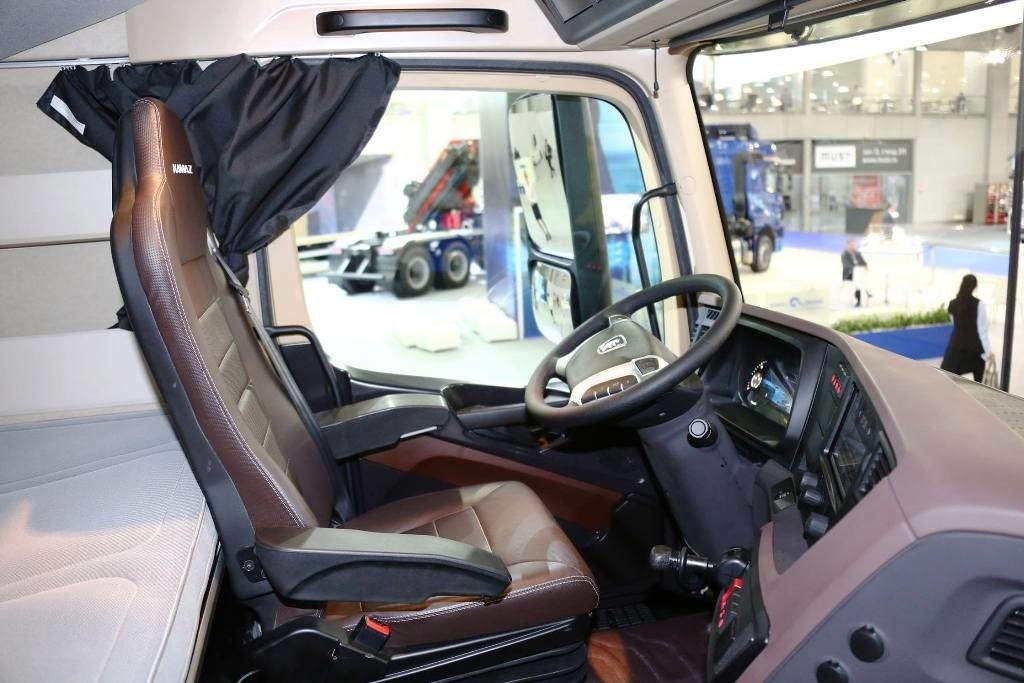