Russia's invasion of Ukraine, together with the sanctions placed on Russia by the EU, have seen Daimler end its cooperation with Kamaz and AB Volvo stop production and sales of its trucks in Russia. 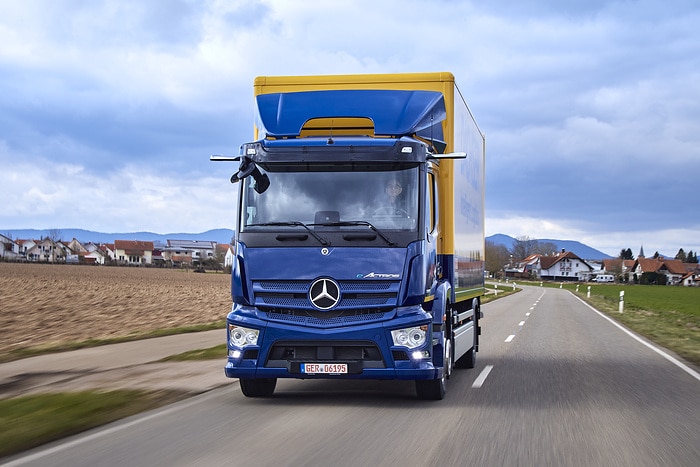 Daimler confirmed the end of its relationship with Kamaz, who produce vehicles for the Russian military, in a statement distributed by the AFP News Agency on Monday.

“In light of the events of the past few days, we have decided to immediately suspend our business activities in Russia,” a spokesman for Daimler Truck told AFP.

Given Kamaz’s relationship with the Russian Military, Daimler Truck was keen to stress that its 12-year cooperation to build Kamaz truck cabins and Mercedes brand lorries in Russia was “purely civilian in nature”.

Moreover, Mercedes-Benz said it was “working at pace” to see how it could unload its holding in Kamaz as quickly as possible, it told Handelsblatt.

Meanwhile, truck manufacturer AB Volvo has announced it has stopped the production and sales of its trucks in Russia.

According Reuters, 3% of Volvo Group’s sales come from Russia, which is home to one of its factories.

“We now have a bit more clarity on sanctions and security in the region… this means all operations in Russia end.”

The spokesperson added that the measures would apply until further notice.