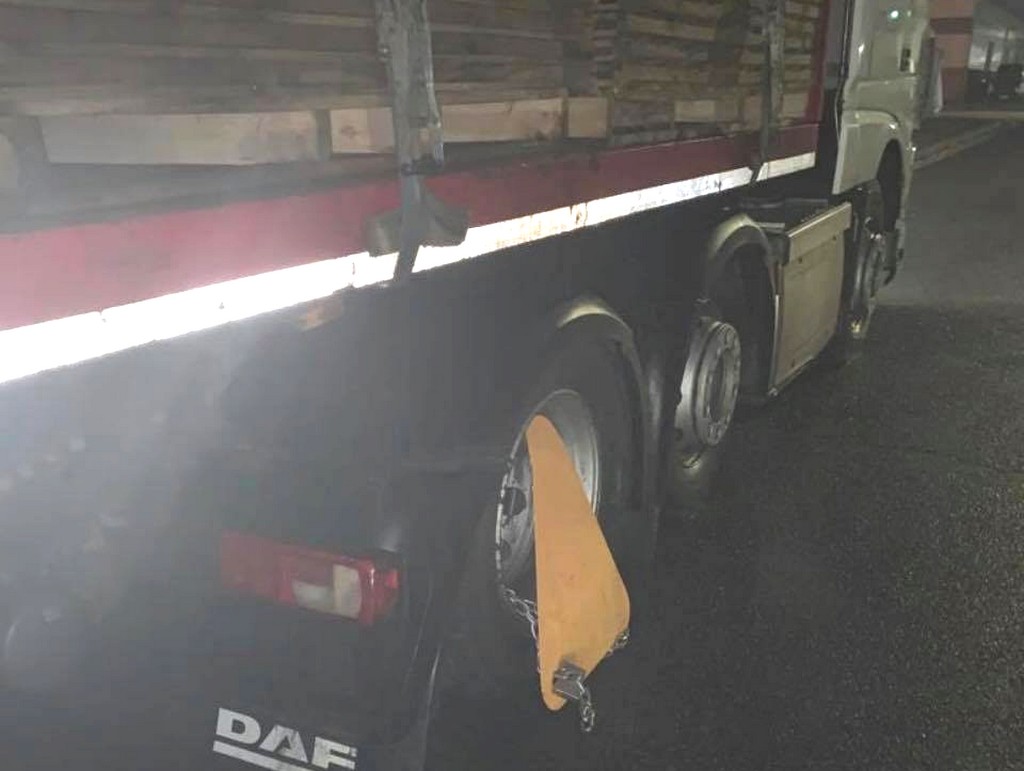 As has been well documented on Trans.INFO, Kent County Council introduced a strict parking ban in the region in January, and made it clear that trucks parking in laybys would be clamped. The only exceptions to the ban have been as follows:

The parking restrictions have enraged a number of truckers and hauliers, particularly because of Kent’s shortage of parking options for HGVs. Indeed, lorry drivers past and present, as well as hauliers and the RHA, have been doing all they can to have the strict parking restrictions relaxed.

However, Kent County Council has stood firm and there are no indications of councillors compromising. Indeed, there are now signs that the ban could even become permanent. 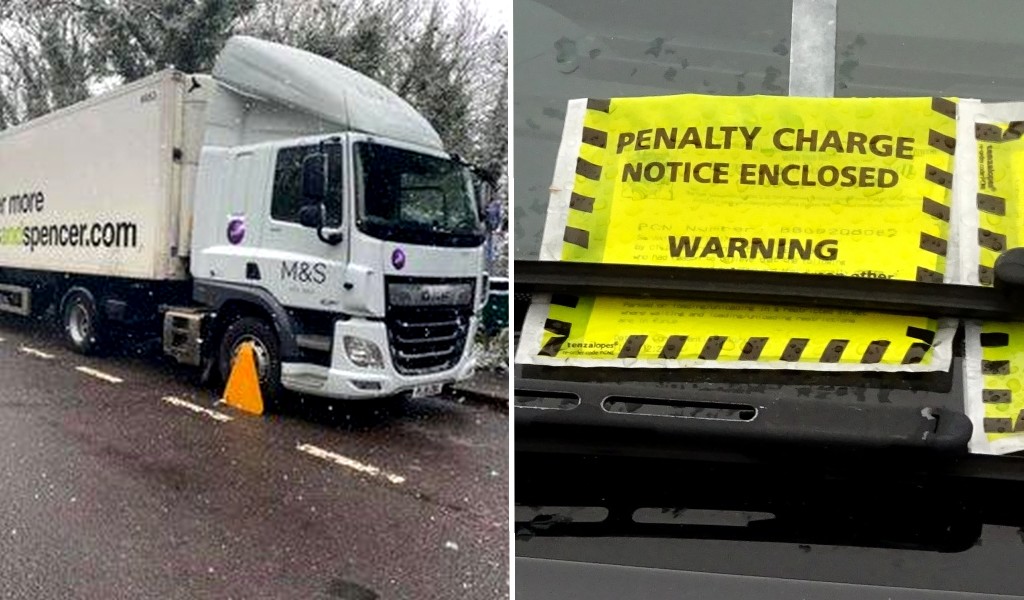 The parking restrictions and strict enforcement were due to end in July, as their introduction was intended to deal with any disruption caused by the end of the Brexit transition period. However, it now appears that council’s primary motivation is to merely rid the area of HGVs.

Conservative Councillor David Brazier, who supports the ban, is quoted in Kent Online as saying the county was “infested” with HGVs before the ban kicked in:

It used to be the case that every lane, lay-by, nook and cranny was infested nightly with HGVs with all the deeply unpleasant consequences of their stopping overnight. This [ban] has been needed for years. It’s brought tremendous relief to many residents. To relinquish the powers at the end of six months would be an unthinkably backward step.

Brazier’s comments will almost certainly spark anger in the trucking community, particularly the suggestion that lorries and their drivers are somehow infesting Kent.

According to Kent Online, despite the fact that hundreds of £185 fines are being dished out to lorries parked up in laybys every month, the HGV ban will have cost taxpayers £200,000 by July. This is reportedly down to the fact that enforcement teams have been operating 24/7 to catch overnight parking violations.

As it stands, the ban appears to be on course to be extended to the entire county of Kent.

Kent County Council has already submitted an application to the Government to have the ban extended to Tunbridge Wells. Kent Online also reports that following a “unanimous vote”, Conservative Councillor Michael Paine, Kent County Council’s cabinet member for highways, is being urged to request the ban be extended across the entire region.

Sebastian Barrow, a retired lorry driver who has been fronting the campaign to have the ban scrapped, has urged members of the Kent Hauliers and Drivers Facebook Group to oppose the ban by completing Kent’s Consultation Document and signing the petition:

This is here to stay unless you all act now!! Oppose the ban on the Consultation Document and sign the petition.