Kuehne + Nagel is considering firing a quarter of its workforce. 20,000 people to lose their jobs? 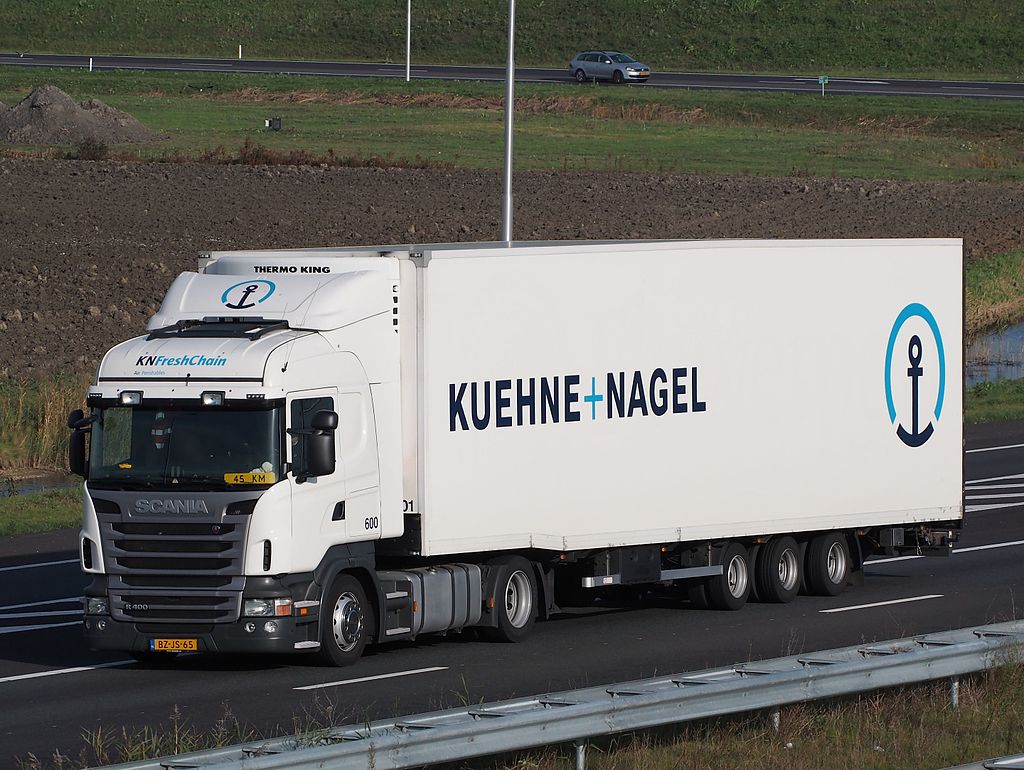 Due to the negative impact of the coronavirus pandemic on global supply chains, Kuehne + Nagel is considering reducing staff by up to 25%.

About 20,000 employees worldwide, out of 83,000 employed in the company operating in over 100 countries, may lose their jobs, Reuters reports.

However, in an interview with the German daily “Die Welt”, Klaus-Michael Kühne, majority shareholder and honorary president of Kuehne + Nagel International AG, said that the job cuts would not apply to Germany and other European countries due to the availability of solutions such as Kurzarbeit (reduction of working time).

But employees of the American branches of Kühne + Nagel might lose their jobs. As the company’s honorary president emphasises, the situation in the United States is different than in Germany. The government there does not offer support in the form of benefits for shortened working hours. The redundancies will mainly concern warehouse workers.

According to Klaus-Michael Kühne, globalisation will slow down as a result of the COVID-19 pandemic. “As a precaution in the event of further crises, regionalisation will gain in popularity. All this has an impact on logistics,” he said in the interview for “Die Welt”.