The Board of Directors of Kuehne+Nagel has appointed Hansjörg Rodi to its Management Board effective August 1, 2022. Hansjörg Rodi will assume responsibility for Road Logistics and thus succeed Stefan Paul, who will become the new CEO of the Kuehne+Nagel Group on the same date. 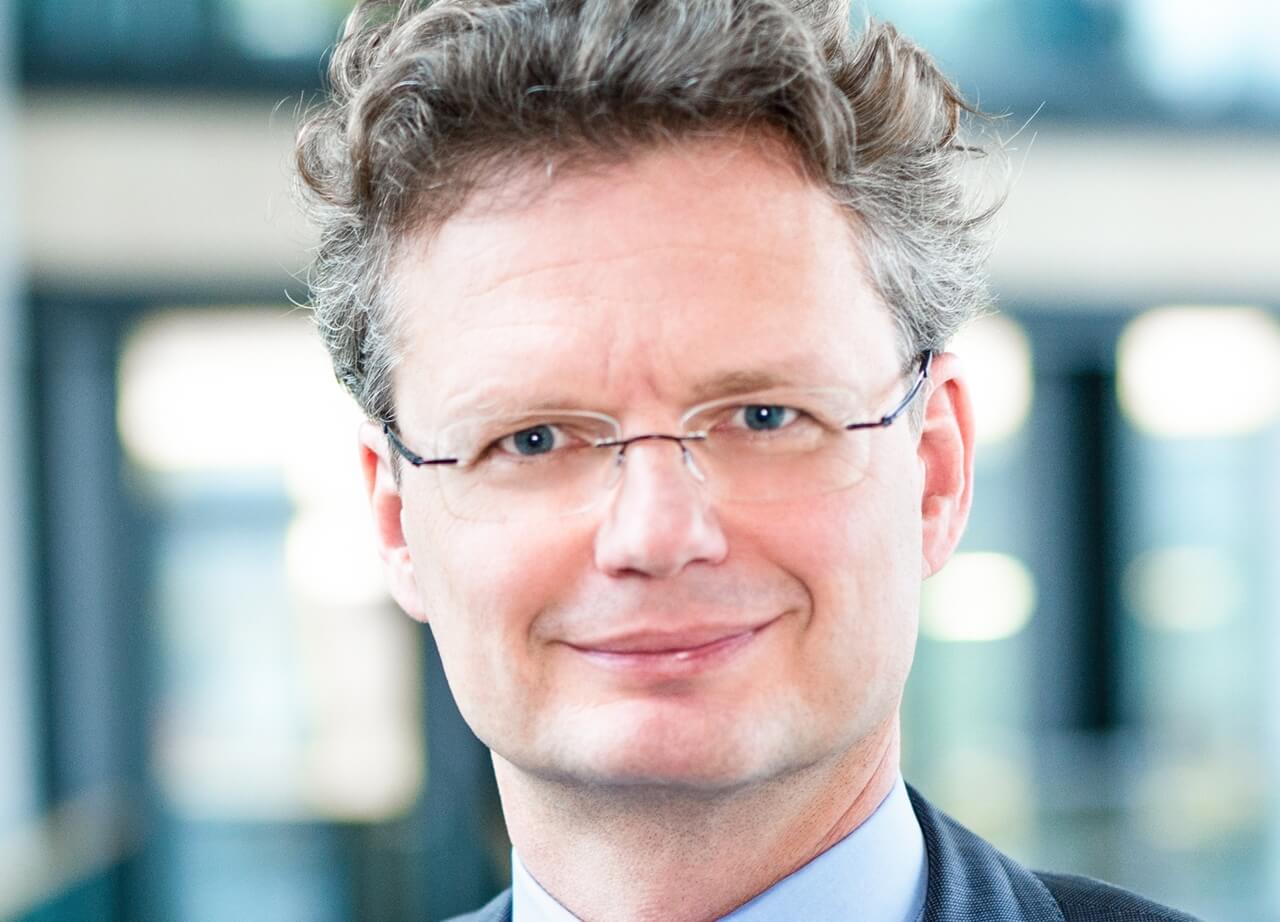 Hansjörg Rodi, born in 1966, has held management positions at Kuehne+Nagel since 2016, most recently as the head of the European region with almost 44,000 employees. He has been active in the logistics industry for over 25 years in various management positions. Hansjörg Rodi studied economics and earned his doctorate at the Westphalian University in Münster, Germany.

Jens Drewes (born 1969) has been appointed to succeed Hansjörg Rodi in Europe. Jens Drewes has held management positions at Kuehne+Nagel in Asia since 1997, and has been responsible for the Asia Pacific region since 2013.

As we have earlier reported, Stefan Paul is taking over as CEO of Kuehne + Nagel International from August 2022, replacing Dr Detlef Trefzger. Paul will move from his current position as head of road logistics and sales at the logistics provider.