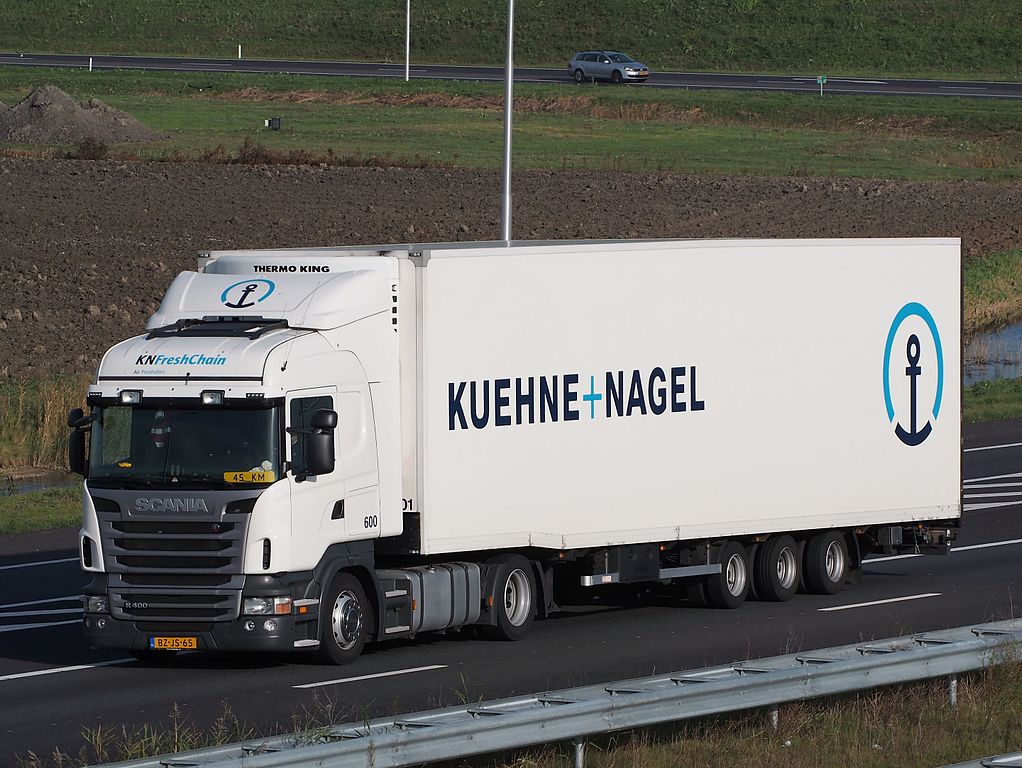 Kühne made the comments in an interview with nieuwsbladtransport.nl, during which he talked about a number of issues facing the world of logistics.

Kühne admitted that although he had long foreseen Maersk’s decision to extend its portfolio (e.g. via the acquisition of Damco), he was surprised by CMA CGM’s acquisition of Ceva Logistics.

When asked by nieuwsbladtransport.nl whether the big shipping companies entering the freight forwarding market was a big problem, Kühne described the development as „disturbing”:

I certainly find this development disturbing. As a forwarding agent, we have always had a good division of work with the shipping companies as logistics partners. A large part of the cargo supply is delivered by the forwarders to the shipping companies. We as K + N prefer to work in partnership with the container carriers. The business focus is always on the continuous improvement of both the quality and reliability of services.

Kühne did add that he and his specialists are confident his company will ultimately win out thanks to the know-how, advice and added value they can offer compared to the shipping giants.

Even so, Kuehne + Nagel’s honorary chairman was still keen to stress the significance of the big shippers’ foray into the freight forwarding market:

I want to underline again; what Maersk and CMA CGM are doing now is a turning point. It can lead to changes in logistics structures, and that development is really preoccupying me at the moment.

Kühne was then asked about whether his company would consider entering the shipping market as a means of fighting back against the likes of Maersk and CGA CGM.

The 83-year-old replied that he had once joked about doing just that, but admitted that it is much easier than it sounds.

Kühne nonetheless underlined that he does have a stake in German shipping company Hapag-Lloyd, which he says „may prove beneficial in future developments that cannot yet be predicted.”

You can read the full interview in Dutch here.