During a series of raids ordered by Berlin's public prosecutor's office on Wednesday, customs and police officers uncovered evidence of organised labour fraud in the logistics industry. Officers are taking action against a network of companies from Germany and abroad that illegally hired people from Ukraine and Moldova to work for large German logistics companies on a temporary basis. 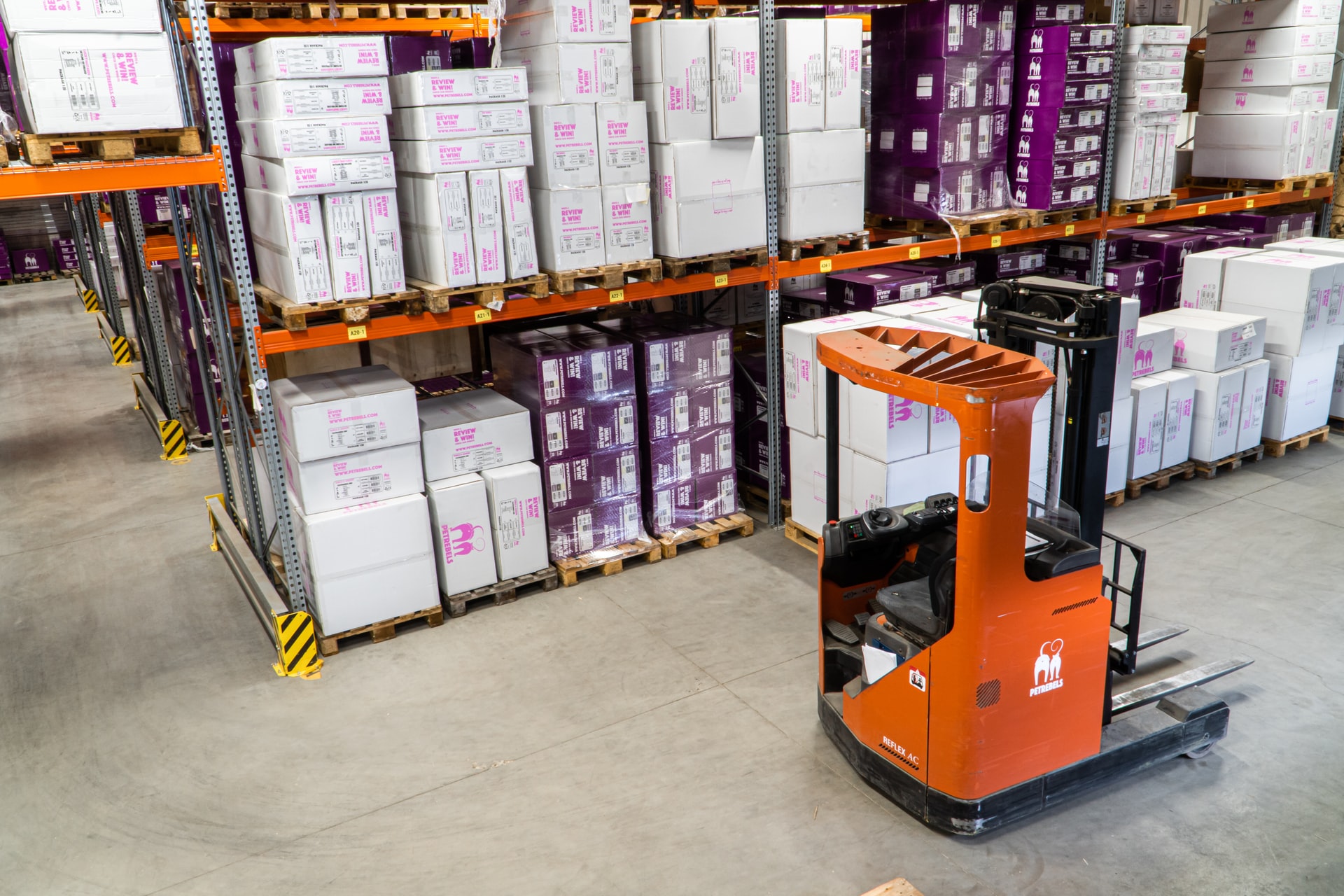 In total, 12 logistics centres in 10 federal states were searched by officers. The main focus was in Berlin and Brandenburg, where 9 persons between the ages of 32 and 62 were arrested, including the supposed leader of the operation – a Russian-born man with a German passport. Officers searched the homes of the accused, as well as companies, business premises and logistics centres. Officers also searched the homes of the workers, who are said to live in difficult conditions.

“This is one of the largest operations so far,” said Jens Schobranski, spokesman for the Federal Police Directorate in Berlin.

During the aforementioned searches, police found almost 300 people whose residence status was unclear and who were suspected of being illegally resident. The alleged gang is accused, among other things, of smuggling foreigners into the country for work, forging documents, as well as organising undeclared work and illegal employment.

In Germany and abroad, over 80 accounts were secured and various properties, high-quality vehicles and other luxury goods were confiscated. In total, the amount seized was an incredible €19 million.

According to reports in Germany, the fraudsters’ system worked through the establishment of companies in the Baltic States, as well as Poland and Germany. These firms were then used to send workers from third countries to large German logistics companies. However, the employees were hired using forged documents including fake vaccine certificates.

“It was assumed that they were employed subject to compulsory insurance,” says Christine Höfele, public prosecutor and head of the investigation. However, the staff were actually illegally employed in Germany. Moreover, they were paid below the minimum wage and the workers had no health and safety rights.

“This is classic exploitation,” said the public prosecutor. In one extreme case, a logistics company paid €6,750 for a Ukrainian worker. Nevertheless, he only received €750 euros and the fraudsters simply pocketed the rest. “The companies abroad get the money and from there it will be cleared from their accounts immediately,” explained Höfele.

According to the public prosecutor’s office, 20 suspects of various nationalities are now subject to further investigation regarding this case.

Photo by Petrebels on Unsplash