Large order from Germany – 100 new LNG-powered Scania trucks. Who will it go to? 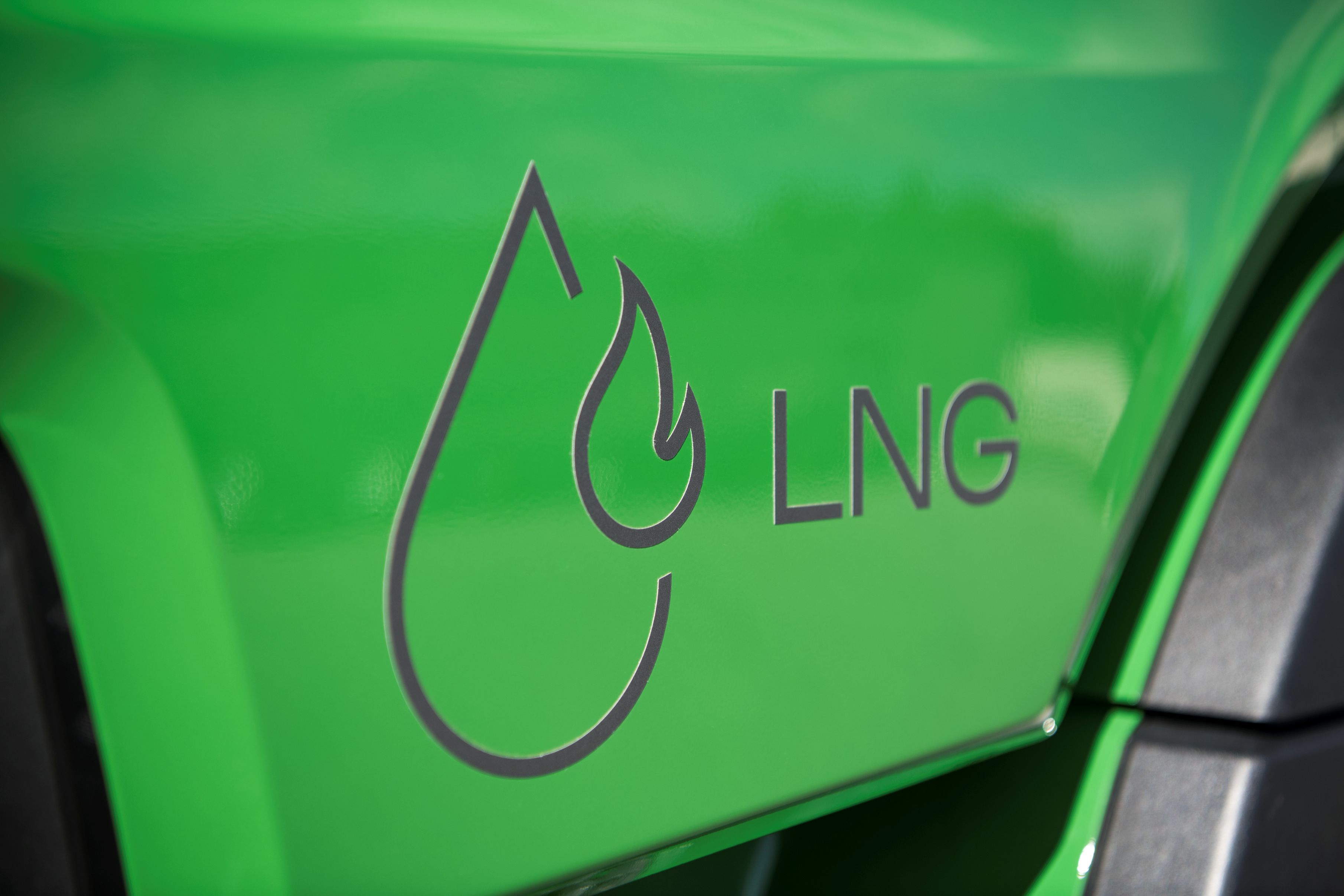 Scania will supply 100 trucks powered by liquefied natural gas (LNG) to KP Logistik, a transport company based in Stavenhagen, Germany. As the truck manufacturer points out – this is the largest single order of this type that it will realize.

The vehicles ordered are Scania R410 tractor units. The whole hundred will be divided equally between the logistics centres of KP Logistik in Stavenhagen and Wustermark.

The trucks will be used to supply dry, chilled and frozen food, mainly to Netto and Norma stores in eastern Germany, including Berlin.

The new Scania trucks will be used in the fleet for four to five years. As the manufacturer predicts – during this time each vehicle will cover up to 800,000 km. With two 340 and 400 litre tanks, the trucks will have a range of up to 1,100 km. In addition, the trucks will be equipped with a large cabin with two beds and an extensive safety package. All new trucks will be delivered with a service contract for a full range of services.

KP Logistik’s decision to expand the fleet by 100 vehicles powered by LNG is also of a financial nature, in addition to activities related to environmental protection. The company benefits from the exemption from road tolls and subsidies for gas-powered vehicles, which have been in force in Germany since the beginning of the year.

There will be new LNG fuel stations

KP Logistik works closely with fuel supplier Liquind 24/7, which is already planning to open two liquefied gas filling stations this summer. The facilities will be opened in Wustermark and Stavenhagen and will also be available to other carriers.

As Scania claims, the liquefied gas infrastructure in Germany is being gradually expanded and will increase to around 20 filling stations by the end of 2019.