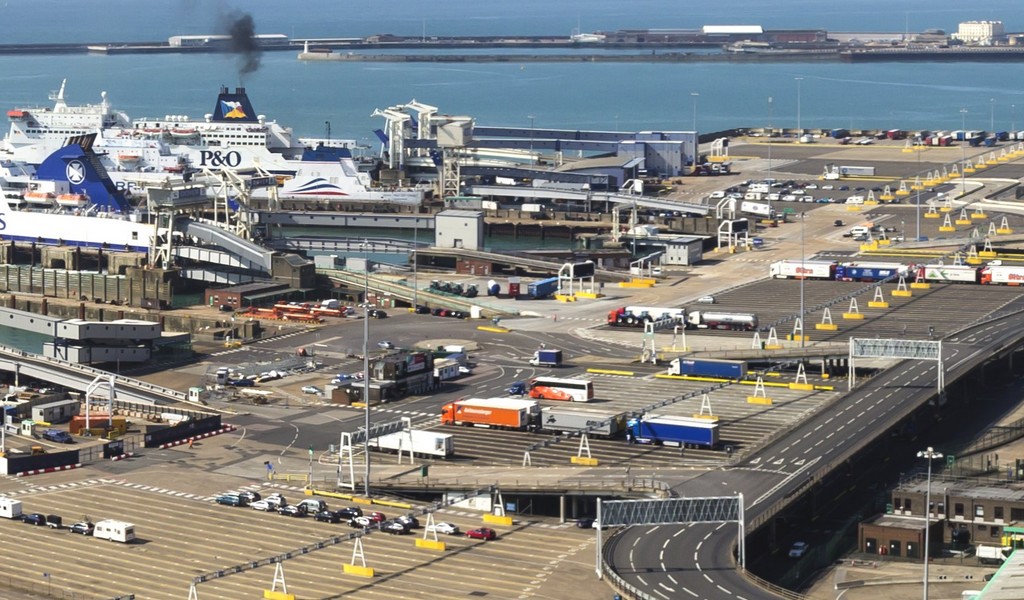 A recent survey of 350 supply chain managers by the Chartered Institute of Procurement & Supply (CIPS) has found that more respondents are experiencing delays importing goods into the UK compared to January.

According to The Guardian, two-thirds of the survey’s respondents had experienced delays of “at least two to three days” getting goods into the UK. In a similar survey CIPS conducted in January, the figure was just 38%.

The alleged delays come despite the fact the UK has not yet fully introduced customs controls and veterinary checks on EU goods coming into the country.

In terms of the length of the delays compared to January, one-third said the delays were “significantly longer”, while an additional 28% said “slightly longer”. A further 15% stated that the delays were of a similar length. Only 18% of those surveyed said they experienced no delays or fewer delays.

Interestingly, when it comes to exports, which have been slowed down by EU customs checks and covid testing requirements for lorry drivers, only 44% said they had experienced delays of at least two to three days.

Commenting on the survey, Dr John Glen, a CIPS economist and visiting fellow at the Cranfield School of Management, said:

“We are well into the second month of the new arrangements and the hope that delays at the border would reduce as freight volumes returned to normal and customs systems became used to the new processes has not come to pass. The knock-on impact of these delays will trickle far down the supply chain and ultimately result in stock shortages and inflated prices for consumers.”

Meanwhile, another survey by the British Chambers of Commerce/moneycorp has showed that 44% of exporters still plan to grow their business in the EU. However, 23% say they want to “either reduce their activity in the EU or have no activity at all” in the next 12 months.

Responding to the results of the survey, Hannah Essex, British Chambers of Commerce co-executive director, said the UK Government needs to do more than simply provide funding for SMEs:

“At a time when making Global Britain a reality is so important, government must do more to help exporters expand their business in the EU. Giving short-term grants of up to £2,000 per company is welcome, but a much more ambitious approach, using tax credits to defray some of firms’ long-term Brexit costs, is needed.”

In response to both surveys, the UK Government stressed that freight volumes are back to normal levels and that support is available for traders that require it.