Leaked BAG list: truckers from some countries get 50% discounts on fines 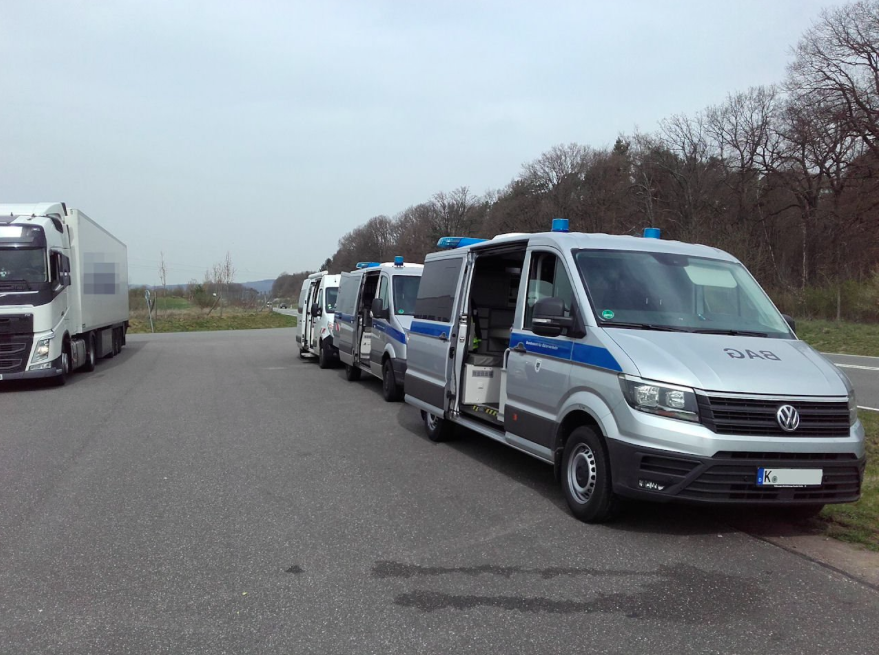 A BAG document obtained by German logistics website DVZ has revealed that lorry drivers from certain countries are given substantial discounts on fines.

The news has surprised Germany’s Germany’s Federal Association of Freight Transport, Logistics and Waste Disposal (BGL), who said on Tuesday that they had never heard of the existence of such a list or practice.

Reacting to the news, BGL board spokesman Dirk Engelhardt told DVZ that “A precise check is urgently required” regarding the way the fines are structured and determined for truckers from different countries.

Engelhardt told DVZ that there is nothing wrong with the principle that the economic situation of the driver concerned is taken into account. However, ne noted that a question arises as to whether discounts of 25% and 50% are appropriate once purchasing power parities are taken into account.

According to DVZ, the list contains 185 countries in total. Drivers from 21 of those countries receive discounts on fines.

Lorry drivers from Poland, the Czech Republic, Hungary and Croatia are all fined 25% less than the standard figure. Meanwhile, truckers from Bulgaria, Lithuania, Latvia, Azerbaijan Albania, Mongolia, Kazakhstan and Belarus all receive massive discounts of 50%.

The document obtained by DVZ dates back to 2017; the BAG has confirmed that the list is genuine and that it is still used today.

The discounts apply for all violations that incur a fine of 250 euros and above.

DVZ reports that the so so-called “discount catalogue” is covered by the Law on Administrative Offenses (OwiG), which says that “not only the fault of the person concerned but also the economic circumstances of the person concerned must be taken into account”. The amount of the fine is regulated in Section 17. Unless otherwise stipulated by law, a minimum of 5 euros and a maximum of 1,000 euros are charged.

In the opinion of the BGL, the fines are too low to effectively combat social dumping and unfair competition. Therefore, the organisation has called for a general examination of the extent to which the fines for violations of the minimum wage law or coronavirus measures can be targeted.